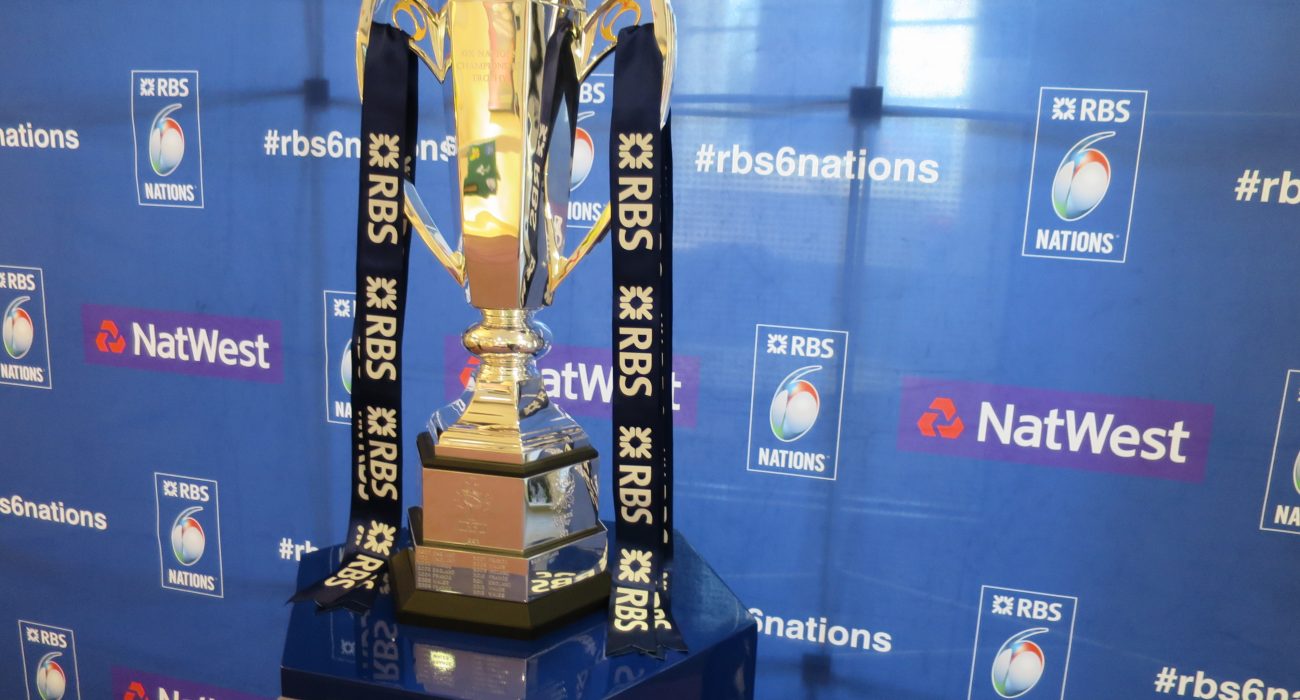 The week ahead will prove decisive to the outcome of this year’s Six Nations. There are three teams that could conceivably win the championship: England, Wales and France.

For England and Wales, victories in the last two games will secure them the championship. For England, it is clear. They must defeat the two other challengers (their next two games) and in doing so, they will win the tournament, securing their first Grand Slam since 2003, and the tournament’s first since 2012.

The extent of the challenge should not be overlooked. Wales are the strongest side this remodelled England team will face. Moreover, the prospect of a closing weekend match in Paris will bring back painful memories of the last time they were there (2014), when they conceded a last-minute try to lose the game.

For the rest of the teams, pride is at stake, as well as the opportunity to secure bragging rights for the year ahead. No game in the Six Nations is without meaning or significance. As a result, the tournament is escalating year on year.

However, in my opinion, the Six Nations is suffering from a lack of quality across the board. I say this in light of the calibre of rugby exhibited during last year’s World Cup. The problem is that, given the rivalries that feature in almost every game, results are given precedence, often paving over deficiencies in quality and style.

Yes, there have been moments of brilliance. England’s final try against Italy, the sumptuous offload from Jamie George to send Owen Farrell over the whitewash, was reminiscent of All Black rugby. Quick offloading is something Eddie Jones will hope to see more of as he begins to implement his philosophy further. Similarly, George North’s solo effort against Scotland was a harking back to when he first came on the scene, as well as the blistering try he scored for the Lions. Similarly, Scotland’s tries against Italy were demonstration of quality back line play.

Northern hemisphere rugby still largely revolves around tactics of attrition. There is a heavy focus on the set-piece; the scrum battle often decides games. As well as this, forcing the opposition to concede penalties is a crucial tactic. Penalties give the team in question the opportunity to kick for goal or kick for territory (attaining another set-piece). Indeed, building a score through goal-kicking is as much desired as building a score through tries.

As a newcomer to rugby, and one who lacks any national allegiance, you would be forgiven for thinking Six Nations rugby is pretty mundane, especially in comparison to the southern hemisphere. Take the southern hemisphere equivalent, the Rugby Championship. This is characterised by expansive rugby where the emphasis is on try-scoring.

This is not only more exciting for the spectator, but can produce more shock results. In the 2015 tournament, Australia beat New Zealand, and Argentina recorded a victory against South Africa. In contrast, the Six Nations is very predictable, with home advantage often being the main variable for predicting results. Scotland vs Italy is perhaps the only game that is difficult to predict. However, if I was to place a bet, I would always side with Scotland.

Comparisons between northern and southern hemisphere rugby ultimately come down to culture. The supremacy of the southern hemisphere style lies in its versatility. The teams are able to play with flair and speed, but also have the ability to play using attrition as a tactic if needs be.

On the contrary, Six Nations teams are often one-dimensional, subsequently lacking ideas. Think Wales. They are solely reliant on the ‘warren-ball’ tactic, utilising their weight advantage across the team to batter the opposition into submission. However, a belligerent defensive display against them will cause them problems. Similarly, Ireland are painfully reliant on Jonny Sexton’s game control, his kicking and distribution. If he is neutralised, Ireland often lose.

I am not expecting a level of rugby comparable to the likes of New Zealand (they are several echelons above the entire northern hemisphere). However, I do think that every team has the capability of playing a lot better than they currently are. A mixture of injuries and new coaching regimes go some way to explaining the quality shortage.

As a fan, I can ignore the level of quality on display: the intense rivalry between many of the Six Nations teams makes every game engaging. However, if they want to sustain a better challenge against southern hemisphere teams, Six Nations teams need to focus on improving the style and quality of play, rather than simply wanting to win against each other.