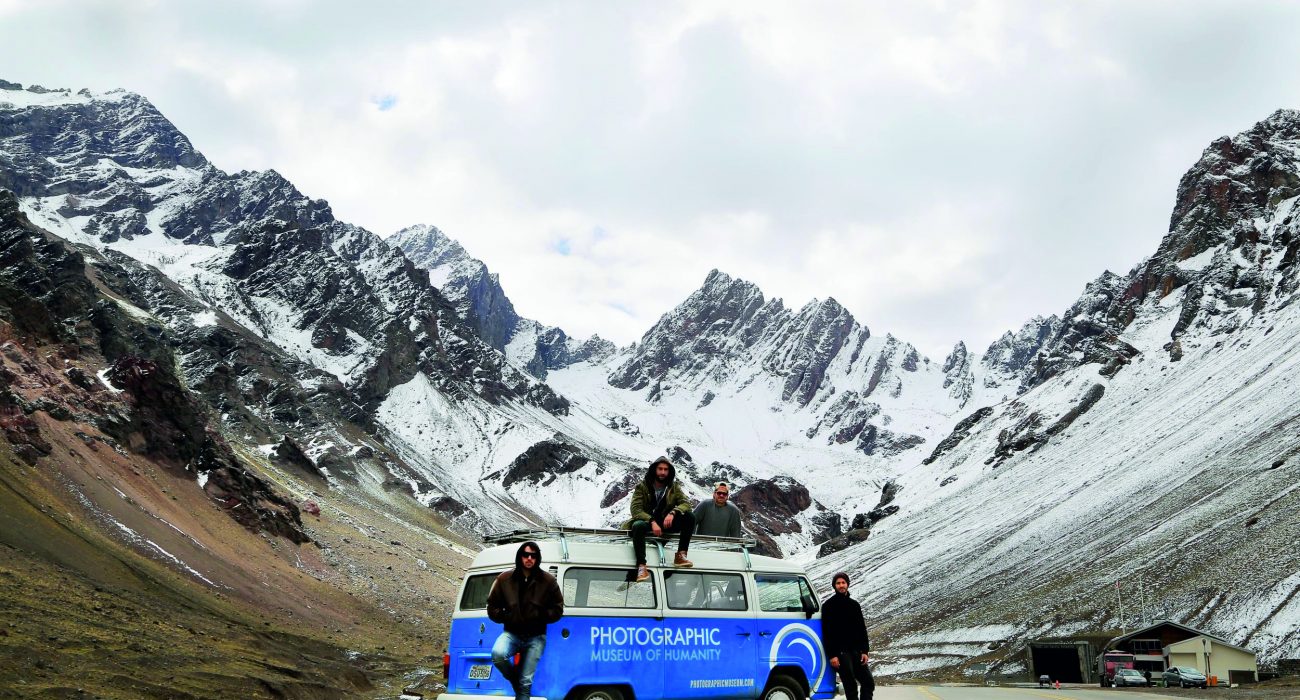 A Conscious Dream is a clear example of a reflexive documentary. It plays with a specific reality in which the author presents its philosophical-abstract point of view through the use of aesthetic resources.Following the journey of band along Latin America, the author reflects about issues related with the culture of this region of the world and adds interesting insights about what is the meaning of life and death.

This film is a reflection in which the author presents multiple characters in the journey a band along Chile. The style of the director creates a constant oscillation between what these characters in the journey think about the culture and mix it with interviews of writers and philosophers who perceive the same topics from a different perspective.

In this sense, the film breaks the old-fashioned documentary style in which tries to present an objective reality composed by historical records. Instead, it mixes the interpretation of the author portraying its particular point of view through the creative portrayal of the characters that met along the way. A Conscious Dream then, presents innovative and creative content not only in terms of the content of the topics that are discussed, but also on the style that gives a deeper connotation towards what apparently is real.