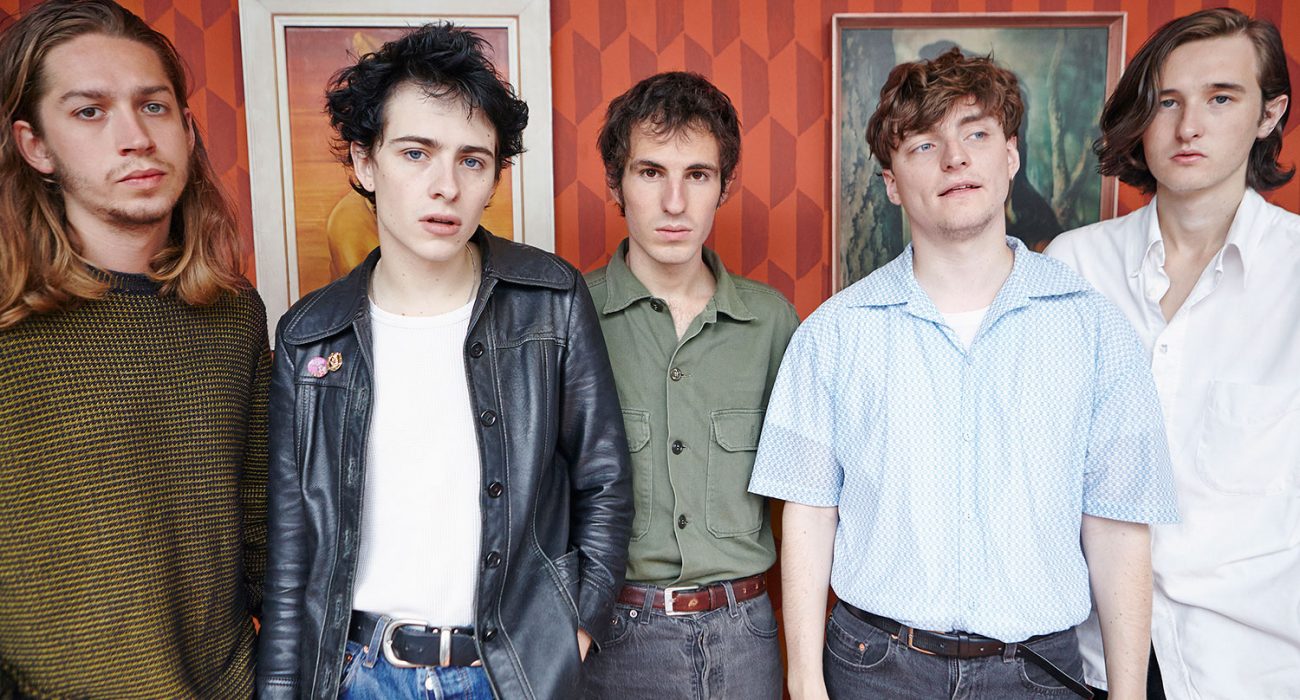 As a seasoned Swim Deep gig-goer, you’d think I know the drill by now. Five gigs in and it’d all be pretty predictable. Not this time. Swim Deep were my sixth-form band, they were my first proper gig, and they were the first band that genuinely got me through something. Around the time they dropped Where The Heaven Are We, I went to lot of Swim Deep gigs, but not many since.

I felt isolated and distanced by Mothers and its house-y feel; that whole overdone, overexposed genre which permeates Manchester’s student population. In a way, I felt like Swim Deep lost the dreamy, surf pop vibe which made me fall in love with them. I probably listened to the most recent album once and I definitely didn’t give it a chance. This would be the first gig I’d experience material from Mothers live and, honestly, I was apprehensive.

I’m so thankful that I had the opportunity to see them support Wolf Alice and subsequently interview them (which you can also read on this site), as I’ve rediscovered a band I’d almost given up on. I have an appreciation and a heartwarming pride for their ridiculous growth, from the lo-fi sound of my teenage years in the tiny basement of Manchester’s Soup Kitchen (where they could barely fit all the tech on stage), to the genre hybridity of Mothers, juxtaposed with carefully selected tracks from WTHAW played live to a sold out Academy 1 gig; an album they had to make which proves their worth as something more than your stereotypical indie guitar band talking about love and heartbreak.

They opened their support set with ‘King City’, their most well-known and arguably best single, that one song almost guaranteed to have an insane reaction, and of course it did. It felt overwhelmingly nostalgic and the energy of the crowd chanting the line “Fuck your romance, I wanna pretend that Jenny Lee Lindberg is my girlfriend” was infectious. Ah yes, I’d forgotten how much I love Swim Deep. I’d never see them play to such a large crowd and their technical skill and growth as a band compared to when I was seeing them over three years ago is immeasurable. Most notably, their bassist Cavan McCarthy; I’d never seen him play like that before.

Their performance of ‘She Changes the Weather’, the unashamedly straight-up love song from WTHAW, with an extended instrumental build-up felt nothing less than ethereal, capturing the mermaid-y, dreamlike feel of its music video. Austin William’s raw vocals alongside the gorgeous guitar heavy focus, and as he sang “its okay it’s not obvious” it reminded me so much of DIIV’s ‘How Long Have You Known’. It felt different from your run of the mill love ballad in its emotive honesty.

They closed the set with the self-indulgent eight-minute long ‘Fueiho Boogie’, a track they told me was the most fun to produce and I can definitely see why! It felt like a world away from the shoegaze-infused Swim Deep of ‘Honey’ and ‘King City’ fame but it didn’t matter, it was a lot of fun. Here, Kraftwerk acid-house influences are made most obvious, in this psychedelic, otherworldly dream, they did what they came to do and couldn’t have chose a more raucous track to psyche the crowd for Wolf Alice if they tried.

Swim Deep, I salute you and I’m sorry I ever doubted you.