The sequel to 2013’s Bravely Default, Bravely Second: End Layer certainly has a legacy to live up to. Bravely Default is seen as one of the best games released for the 3DS and a great return to the classic style of JRPG gameplay found in the older Final Fantasy games, with some saying that today Bravely is able to outdo the newer games in the FF series (if that is what you’re looking for as FF has moved away from that type of gameplay, especially with the upcoming Final Fantasy XV).

Bravely Second, being a direct sequel, is set in the same world as the original, with some members of the original cast returning, two of them becoming part of your party. Before the game begins there is a brief recap video of the events from the first game, so if you intend to play that at some stage without spoilers it might be better to play Bravely Default first, but you can say that of pretty much any game series with a clear narrative.

The story opens two and a half years later with Agnes, one of the lead characters of Default, being kidnapped by Kaiser Oblivion and the overarching narrative of the game is to save her from the Kaiser’s floating castle in the sky. This feels more than slightly reminiscent of a series featuring a certain Italian plumber… Narrative is certainly not a strong suit of this game, I would go so far as to say it is the worst feature of Bravely Second as after the five-hour prologue (which was much much longer than I was expecting) you set out for this flying fortress but soon seem to lose your sense of urgency, getting caught up in side stories, and things that don’t seem to relate all that much to saving Agnes. You don’t even think about finding a way to actually fly until very late in the game when the story seems to pick up pace again. The character dialogue, which is almost entirely voice-acted, started off being alright but the more I played the more it became cheesy and cringe-worthy with recurring jokes that were not funny and made no sense at all. There was also one very forced Star Wars reference used to introduce the game feature that allows you to control the random encounter rate.

Moving away from the story, the gameplay is one of, if not the main reason why gamers wanted more Bravely games. Thankfully this aspect is pretty much unchanged from the original Bravely Default with the main differences being more character jobs and more overall choice. If you are not familiar with the system, it is similar to most turn based JRPG battle systems in that you select actions or attacks and targets for those items or moves. What differentiates the Bravely series however is the Brave-Default system. Each time one of your party makes a move they use up one battle point (BP); if you choose Default on a character’s turn they will go into a defensive stance and save up one extra BP, up to a total of three. By then using Brave on another turn your character can use your extra BP perform one extra action or attack per point, dealing more damage in one go if they are a swordsman or casting extra healing spells if they are a mage for example. You can only perform a maximum of four moves in one turn however so you cannot save up for ten minutes then launch an attack that goes on and on, possibly breaking the game balance. What you should also be aware of is that whilst you can be saving up moves, so can your enemies; mainly in boss fights but I did see it used elsewhere.

In terms of pure content there are more dungeons than in the original and still a large world to explore which you get access to (partially) from the beginning of the first chapter, until you upgrade your boat to go into deeper waters. Visually the game is very appealing and the cities look great when you stand still for a few moments and the camera zooms out to take in the whole vista. The music is good, but if you’re very familiar with the scores from the Final Fantasy games you will notice many similarities, possibly making the score a bit forgettable as they make you remember other pieces of music from that series which are arguably better.

Overall Bravely Second: End Layer is a good game, but it really depends on what you are looking for and willing to spend time on. If you want a game with a strong battle system, which is visually appealing and lasts about 50-60 hours on the main path alone, hundreds if you want it all, then this is for you. If you are instead looking for an enjoyable narrative experience that will last the for a long time then you won’t really find it here as the story is not as good as the previous entry and the characters can be deeply annoying at times, unless you find this style of humour to be part of the novel experience found only in certain JRPGs. 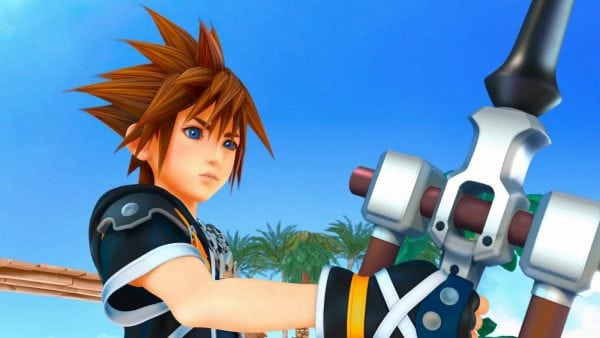 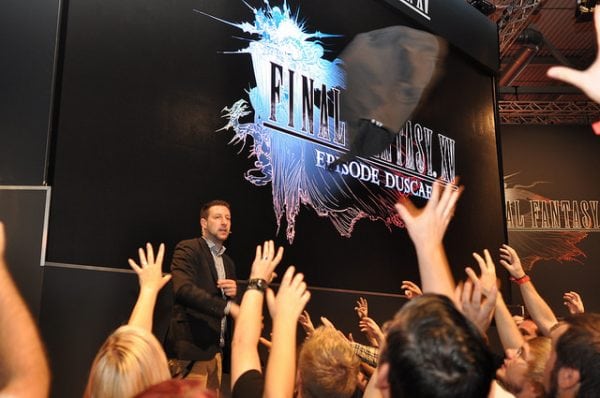