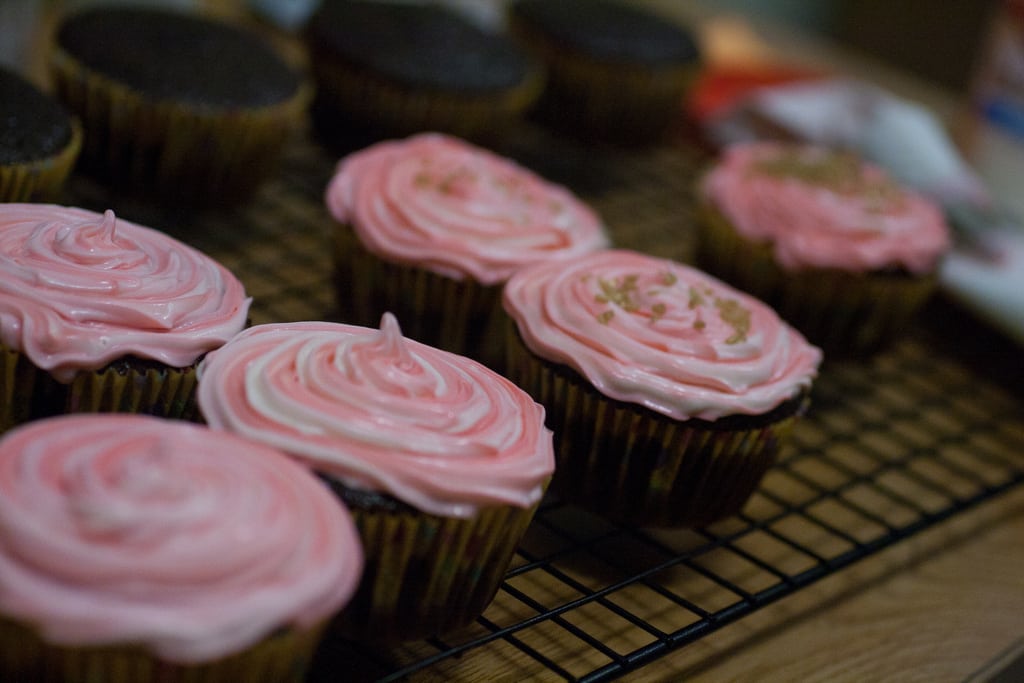 Those who identified with one or multiple minority groups were charged less for a cupcake. Photo: (Mariam) @Flickr

Death and rape threats made in feminist cupcake dispute

The organisers of a ‘gender pay gap’ bake sale held last week at the University of Queensland (UQ) have received death and rape threats after charging customers more or less based on their levels of privilege.

As part of the annual Feminist Week, Queensland’s Students’ Union’s (UQU) Women’s Collective sold cupcakes for which those identifying as men were charged AUS$1.

Women and members of other minority groups received varying discounts based on the pay gap of the faculty they were members of, based on data provided by the Australian Bureau of Statistics which showed that men working full time earned an average of $1,587.40 a week, $298.10 more than women—with the disparity greater in STEM professions.

LGBT*, disabled, and BME students also received discounts based on the disparities in pay in their chosen industries.

While the cupcakes on offer were sold within an hour, a small number of fellow students complained with venom against the principle of the bake sale. “UQU, which is meant to represent all students, is engaging in conduct that’s blatantly discriminatory against men to try and make some asinine political point,” wrote one student on an unofficial Facebook group, UQ StalkerSpace.

The group has 37,500 members and is intended for general, often humorous discussion—including videos, memes, and requests for information—about student life at UQ.

Abuse was posted to the Facebook page for Feminist Week, which, according to Madeline Price, the gender and sexuality vice-president at the UQU, was “hearteningly” mostly from those not at the university. She received e-mails and private messages personally attacking her and making threatening remarks to organisers and attendees.

Price told the Guardian the event was only meant to be a conversation starter, but that the actual sale went ahead unhindered. “We did have quite a few students who identified with one or more factor and thus received quite heavily discounted items due to the pay disparity they receive in real life,” she said.

“The majority of men who approached the bake sale did so in solidarity to the cause—they handed over $1 without even considering the other factors.

“Many were surprised to learn that their status as a man with a disability or identifying as LGBTIQA+ also allowed them a discount proportionate to their economic losses in real life.” 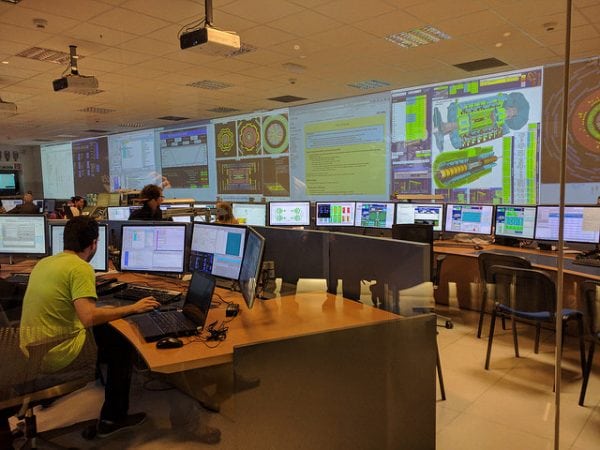 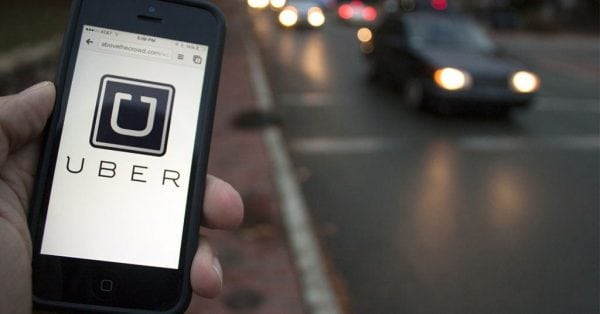 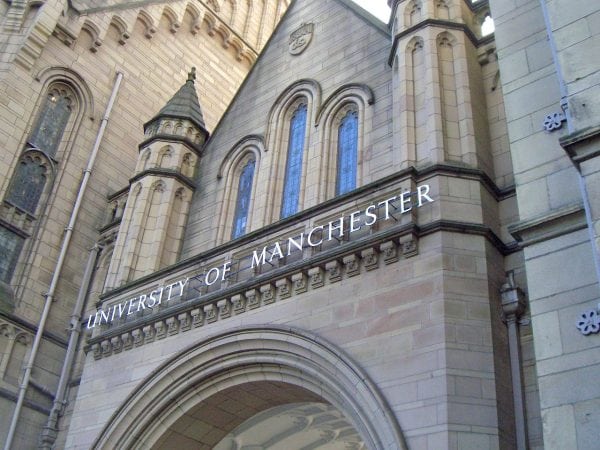