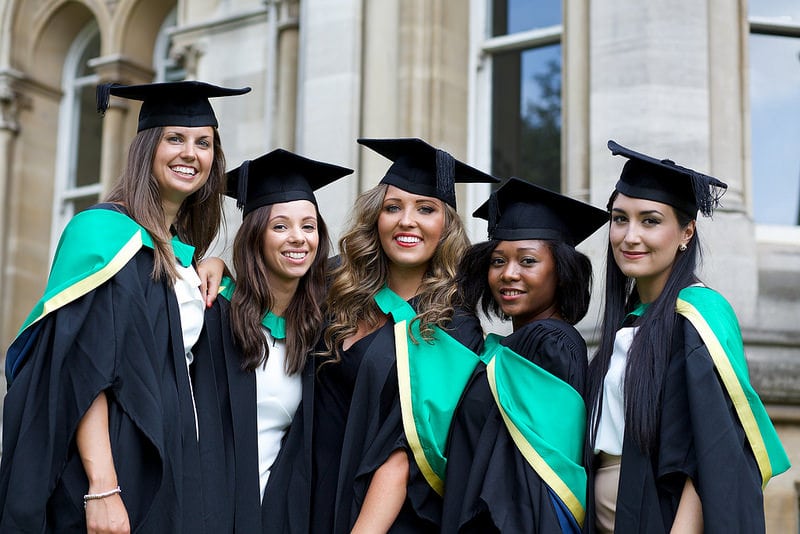 Recent reports from the Social Market Foundation think tank have found that the government is on course to miss its targets for widening participation in higher education. Whilst progress has been made towards ambitious targets set by the government for 2020, current trends are not sufficient enough to ensure they are met.

Widening participation in Higher Education is a topical component of government education policy in the UK and Europe. Its aim has been to increase the number of young people entering higher education, particularly those from underrepresented groups, for instance lower income families, ethnic minorities, or people with disabilities.

A further 24 institutions saw an increase but of only 25 students or fewer suggesting a need for intervention in a wider range of HE establishments.

Official statistics focusing on type of schooling prior to Higher Education from the government website actually show that there has been a 6 per cent increase in the difference gap between those progressing to Higher Education by the age of 19 from independent and selective state schools and non-selective state schools between 2009/10 and 2012/13. The percentage difference of those attending the most selective universities is larger still.

Michael Spence, University of Manchester Students’ Union’s Education Officer, speaking to The Mancunion, said: “The government’s so called focus on widening participation has always seemed to me to be little more than lip service. They care about statistics and not the actual people who need help, they’ve got targets but don’t know how to follow through. Also there is more to widening participation than just getting people into Higher Education, we need to ensure people have the support that they need to get through their studies.”

Following on from this, some have proposed that pushing for more students to become involved in Higher Education is not necessarily beneficial. For instance, when asked on the matter, some Manchester students commented that “whilst there have been increases in the number of young people attending university, Higher Education may not be the right choice for everyone. Therefore the drive to encourage as many as possible to go to university is not necessarily a good thing.”

Peter Horrocks, Vice-Chancellor of the Open University has said focus cannot solely be on 18-year-olds entering Higher Education if ministers are genuinely concerned with incorporating all societal groups into advanced studies, since mature students also “make a huge contribution to our society and economy”.

The government now needs to decide whether their focus will be on improving the performance of those institutions making little progress, which would involve more than outreach alone, or to put more emphasis on those who contributed the largest amount the widening participation. They also need to focus on raising prior educational attainment since these rates, along with Higher Education participation, are actually lowest amongst white populations as opposed to those from BME backgrounds.

This could be achieved through the provision of extra tuition or summer schooling and improved involvement from the institutions themselves, according to Emran Mian, director of the Social Market Foundation.

Similarly, Maddalaine Ansell, Chief Executive of University Alliance states that “more needs to be done right across the sector to identify potential and talent wherever it exists, so that intakes reflect the whole community.”  She suggests that institutions “collaborate in shifting the focus away from just recruitment to genuine outreach”.