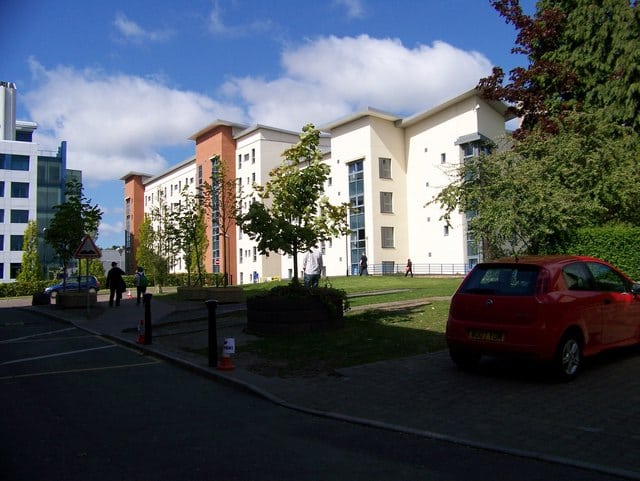 The University of Dundee placed at the top of the UK’s youngest universities in the most recent Higher Education world ranking released by The Times. The latest global list to emerge looks into top 150 under 50 institutions  with Dundee placing at number 16.

All universities appearing on the rankings are under 50 years old. Manchester Metropolitan University also made it into the top 150.

It is well respected as a public research facility and holds a good reputation for students entering traditional professions, including law, medicine and dentistry. Dundee Pharmacology graduate Mark Welsh spoke to The Mancunion about the recent news of Dundee’s success in The Times ranking: “Being a young university, I felt Dundee had a fresh attitude towards students needs.” He added that “through the student union being such a collective hub, Dundee felt like a community.”

“It is a good uni, certainly from the perspective of a science student, since there was such a push towards the research aspect, and this was reflected in the styles of teaching and lecture content.”

Alongside Dundee University’s ranking in the top ten young universities in the UK are fellow Scottish universities, Stirling, Heriot-Watt, and Edinburgh, as well as Surrey, Plymouth, Loughborough, Aston, Brunel, City (London) and Bath. The UK was noted as the most represented country on the list, with 25 universities out of the top 150, of which 22 made it into the top 100, according to editor, Phil Baty.

Additionally, half of the institutions found in the top ten are 30 years of age or under and are found in nations where investment into the creation of world-class institutions is paramount, for example, Singapore and Hong Kong.

This led Mr Baty to suggest that, despite being dominant up until now, both the United States and the United Kingdom will need to “raise their game to continue to compete in future years”.