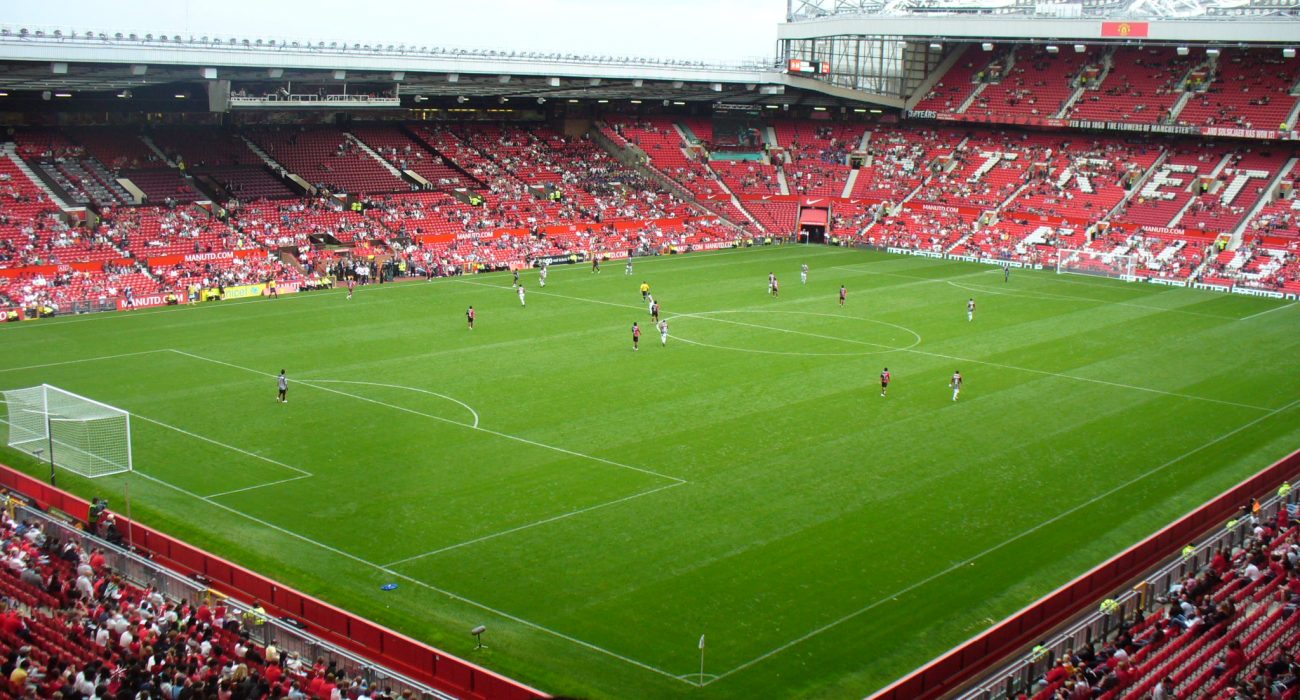 A turbulent week ends on a high for United to ease pressure on LVG. The Quarter Final victory over West Ham United might be the saving grace Louis Van Gaal needed to keep his job as manager of Manchester United. On Sunday, three goals in a disastrous six minutes left fans furious at LVG for his bizarre tactics. Starting Michael Carrick, who is on a bad run of form and far past his best, as well as replacing Marcus Rashford with Ashley Young, created unrest among much of the fan base. When the starting lineups came through for the FA cup game at Upton Park/The Boleyn Ground, fans were pessimistic to say the least. The sheer sight of Fellaini’s name anywhere near the starting XI raises enough eyebrows, as well as Carrick ahead of Morgan Schneiderlin, and fans feared the worse against a brilliant West Ham side featuring stars in fine form at the moment such as Payet, Antonio, and weekend hat-trick hero Andy Carroll.

However, United were impressive, got a deserved win, booking their place at Wembley and suddenly, LVG appeared to be a genius. Rashford and Fosu-Mensah were again superb, David De Gea was simply brilliant, and Fellaini had a hugely influential role in keeping Noble and Payet quiet in midfield. Furthermore, he scored the eventual winner in a game that could have got away from United, particularly in the last ten to fifteen minutes. So it seems that LVG might have bought himself some time, and although qualifying for the Champions League by finishing 4th in the league is a clear priority, this piece of silverware, potentially the first since Fergie retired, might be enough to save his job for another year.

Another Dutchman who had a topsy-turvy week was Daley Blind. Despite having Lukaku in his pocket for the home win against Everton and starting well against Spurs at the weekend, he was torn apart by Dele Alli in the last quarter of the match. But again, Mr Versatile showed his worth by keeping Andy Carroll relatively quiet and out of the game. This is not easy, with Carroll famed for being one of the best aerial strikers around and one of the most unmarkable strikers in the league. I think he deserves a special mention, as does Timothy Fosu Mensah. Yet another Dutchman, this young lad has come through the ranks and made an immediate impression in the first team when given the chance this week. Against Spurs, he was arguably the best player for United until he was taken off injured, and impressed yet again against West Ham, showing signs of pace, strength, composure, and adventure going forward.

Another final point to take from the quarter final was the return of Wayne Rooney. Although he came on for only the last few moments against West Ham, it was good to see him back on the pitch from both a United fans point of view, as well as an England supporter’s, with the European Championships around six weeks away.

United can now look forward to three consecutive home games, all of which they must win, against Aston Villa, Crystal Palace, and champions elect Leicester City. The gap to 4th placed Manchester City is 4 points, so United will have to hope other teams do them favours. Additionally, the Champions League semi-finals that City face could prove a welcome distraction for the Red Devils.