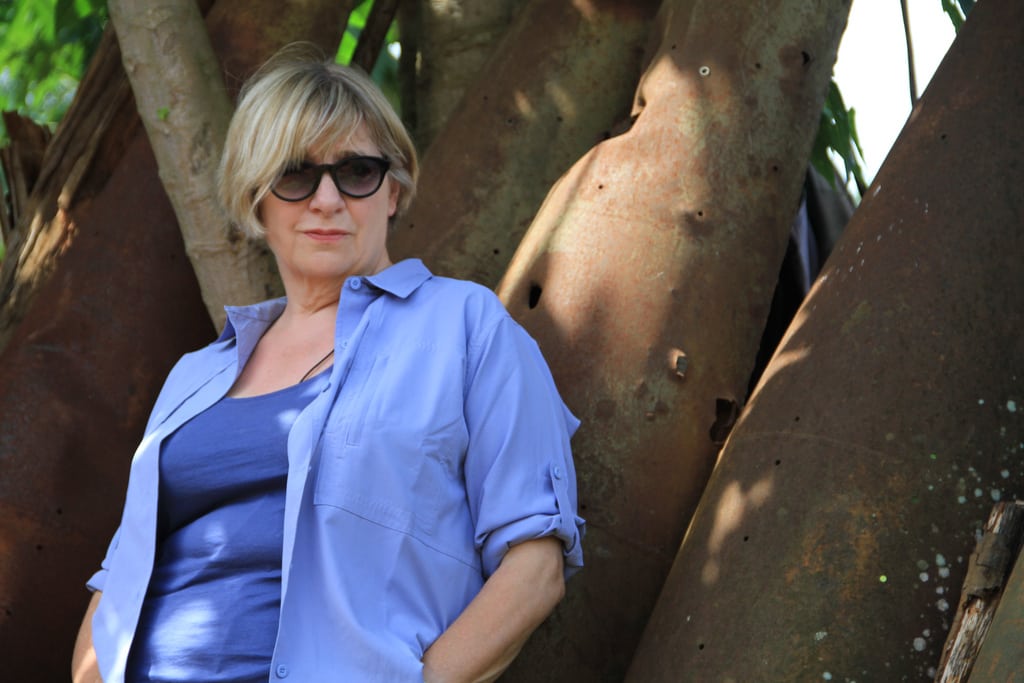 2016 has already taken its handful of greats; Alan Rickman, David Bowie and Ronnie Corbett to name but a few. And yesterday Death chose to take a true Northern great: Victoria Wood.

Wood, a master of her craft, grew up in Prestwich, Greater Manchester, the youngest of four children. After studying drama at the University of Birmingham she won the ITV talent show New Faces which saw her land her first regular role as a novelty act on the BBC’s consumer affairs programme That’s Life! in 1976.

Wood’s cocktail of fierce determination and outstanding versatility successfully saw her secure a place as one of Britain’s most popular standup comics. Her longtime collaborator Julie Walters, who she first met at Manchester Polytechnic’s student theatre aged 17 would prove to be a lifelong friend. When asked for comment regarding today’s loss Walters stated she was, “too heartsore to comment—the loss of her is incalculable”. Their shows laced through the 1980s included Victoria Wood As Seen On TV and Wood and Walters, which showcased her knack of social observation and sharply witty songwriting.

Wood had said in previous interviews that she stood by the “life-affirming” value of comedy. Her work spanning over four decades also spanned across the various arenas of entertainment—of which she triumphed in all. Arguably her most famous was Dinnerladies which as well as writing and starring in  for two years also brought now-heavyweights such as Maxine Peake to our screens.

As well as this, Wood wrote in abundance for theatre. 2005 saw her pen a musical, Acorn Antiques, which was based upon the long-running feature of her sketch show. She also wrote The Day We Sang which stemmed from famous recordings of Purcell’s Nymphs and Shepherds made by Manchester Children’s Choir. The play debuted at the Manchester International Festival in 2011 and this was to be her final piece of work.

Four decades of work didn’t come without its rewards. To list a few; in 1997 she was appointed Officer of the Order of the British Empire (OBE), she was also appointed Commander of the Order of the British Empire (CBE) in the 2008 Birthday Honours. In 2003 she was listed in The Observer as one of the 50 Funniest Acts in British Comedy, as well as this in 2005 Channel 4’s poll of the Comedians’ Comedian spotlighted her as the highest-ranked woman of the list, beating names such as French & Saunders and Joyce Grenfell.

Today is not just a sad day for British comedy but British culture. Her appetite for regional, relatable comedy held no bounds. “Life’s not fair, is it? Some of us drink champagne in the fast lane and some of us eat our sandwiches by the loose chippings on the A597.’’ Today, it certainly wasn’t fair. 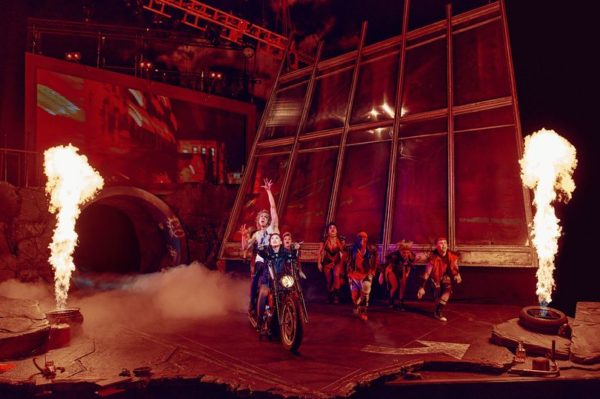