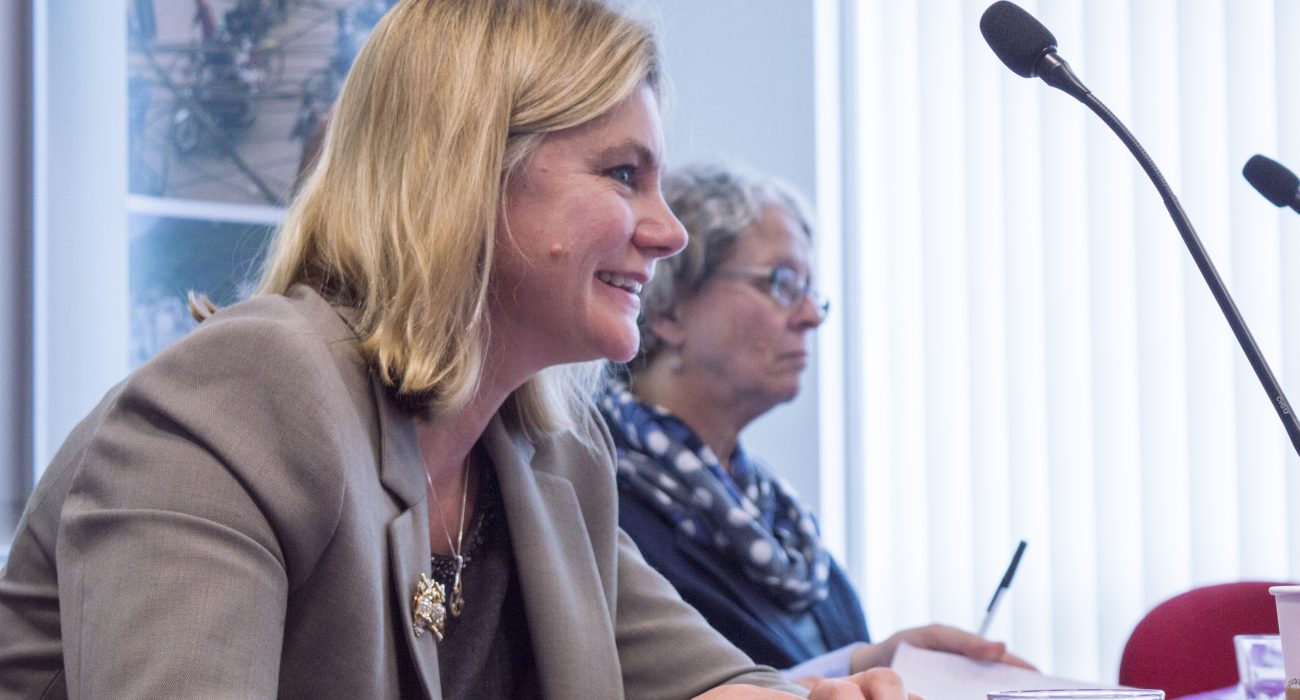 The Secretary of State for International Development, Justine Greening MP, spoke to invited guests last Thursday at the Global Development Institute at the University of Manchester to seek their feedback and input for the UN High Level Panel on Women’s Economic Empowerment.

Greening is a founding member of the new Panel, which looks to create tangible progress across the globe to address the disparity between genders that persists. It is based on research that shows that the world’s GDP could rise by one quarter if women were on the same level as men economically.

Thursday’s panel was chaired by David Hulme, Professor of Development Studies at the university, and alongside the Secretary of State were Professor Stephanie Barrientos; Martin de la Harpe, Head of Sustainability at Flamingo Holdings; and Ph.D. student Gabriella Zapata.

The Secretary of State outlined the concrete motivations behind the foundation of the UN Panel and her reasons for coming to the university, namely to learn from those whose lives’ work it is to investigate global gender inequality and provide recommendations for its improvement.

She explained it is still the case in 17 countries that women need permission from their husbands to leave the house, and in 34 countries they are not allowed to inherit wealth. This means a large proportion of potential workers and entrepreneurs are simply held back by the illiberal practices of where they live.

Equality is progressing, but far too slowly, she said, citing a World Economic Forum Report from 2015 which said at this rate it would be 117 years before we achieved total gender equality in the workplace.

Her speech was followed by short contributions from the rest of the panel. Zapata emphasised that we shouldn’t only tackle economic inequality of women for reasons of progress but on the basis of fairness; this should be a question of justice and not just more growth.

Martin de la Harpe explained how his company, which grows and imports flowers from Kenya wholesale, has worked hard in recent years to instil anti-discrimination policies and a positive working environment for women within the company.

And Stephanie Barrientos explained the benefits of focusing on value chains, agreeing that our progress is coming far too slowly and that men need to be brought on-side to achieve the goal of gender parity.

The Secretary of State then accepted questions and contributions from the audience, who included staff and research students from the Global Development Institute, and charity workers from Women Working Worldwide, among others. She managed to collect four full pages of notes from the session. 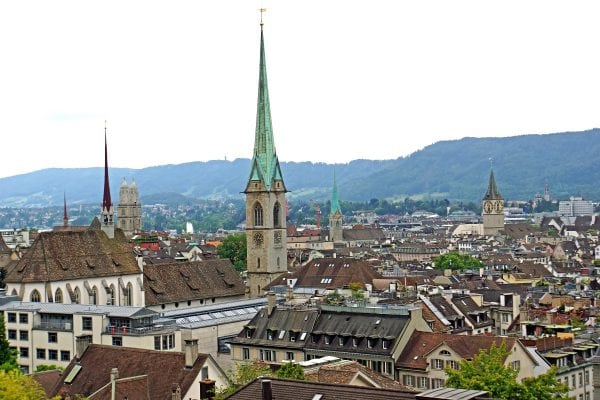 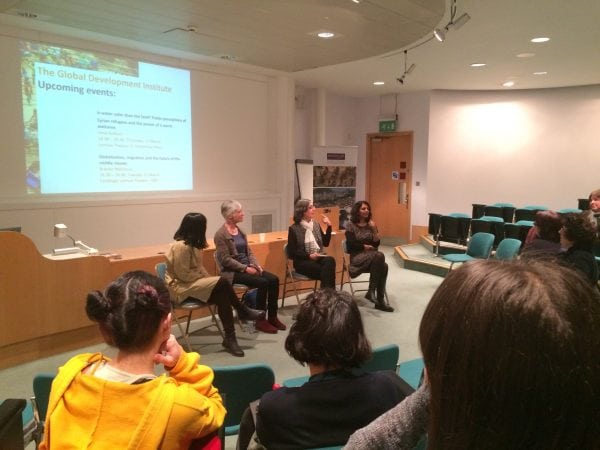