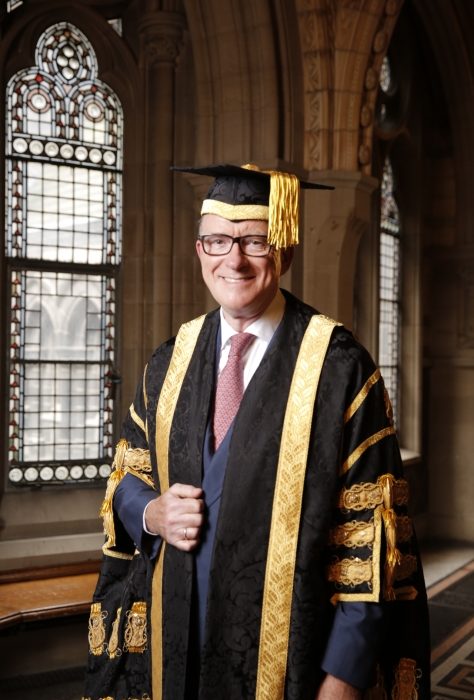 Former Labour MP, spin doctor and think tank director Peter Mandelson has been officially installed in his position as Chancellor of Manchester Metropolitan University at a ceremony at Manchester Town Hall on Monday.

Life peer Mandelson, who failed in his bid to become Chancellor of the University of Manchester—with the position instead being won by Lemn Sissay—a year ago, was presented with a Doctor of Letters by Vice-Chancellor Professor Malcolm Press and Pro-Chancellor Vanda Murray.

He succeeds Dame Dianne Thompson, former CEO of Camelot Group, and takes up a five-year term which began on the 1st of April 2016.

300 guests were present at the ceremony, including students, important university staff, business leaders, and political leaders. “What struck me about everyone at Manchester Metropolitan is the excitement and ambition”, he told the audience. “The students, the staff, the plans for the future. It is going to be so exciting to be involved and I think it’s going to be tremendous fun.”

Mandelson also used his acceptance speech to throw more support behind the campaign to remain in the European Union, saying “the university sector is one of this country’s greatest assets. European Union partnerships and funding benefit our knowledge economy and we must do all that we can to maintain that world leading position.”

Malcolm Press, Vice-Chancellor of Manchester Metropolitan University, said: “As we have got to know each other I have been consistently impressed by Peter’s ability to see the bigger picture. To help me grasp the important elements in projects where we are working together. To understand the importance of a clear message and coherent strategy and then to move swiftly towards an elegant solution.

“It is these qualities that Prime Ministers and Presidents recognise and so deeply admire in Peter. He is a global statesman, held in high regard, in the highest places across the world.” 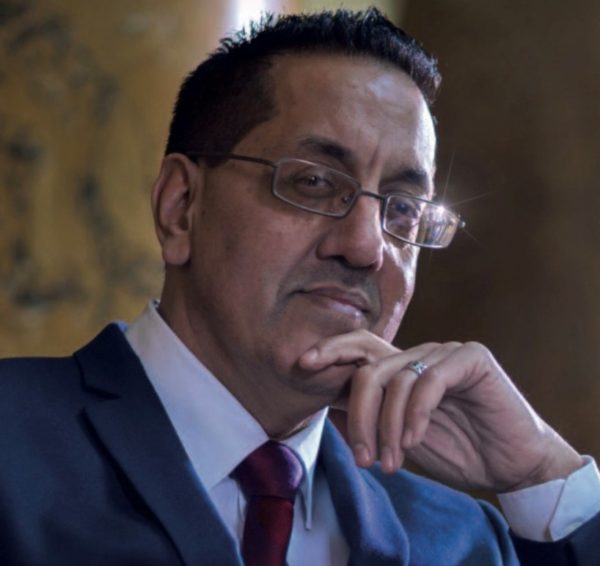