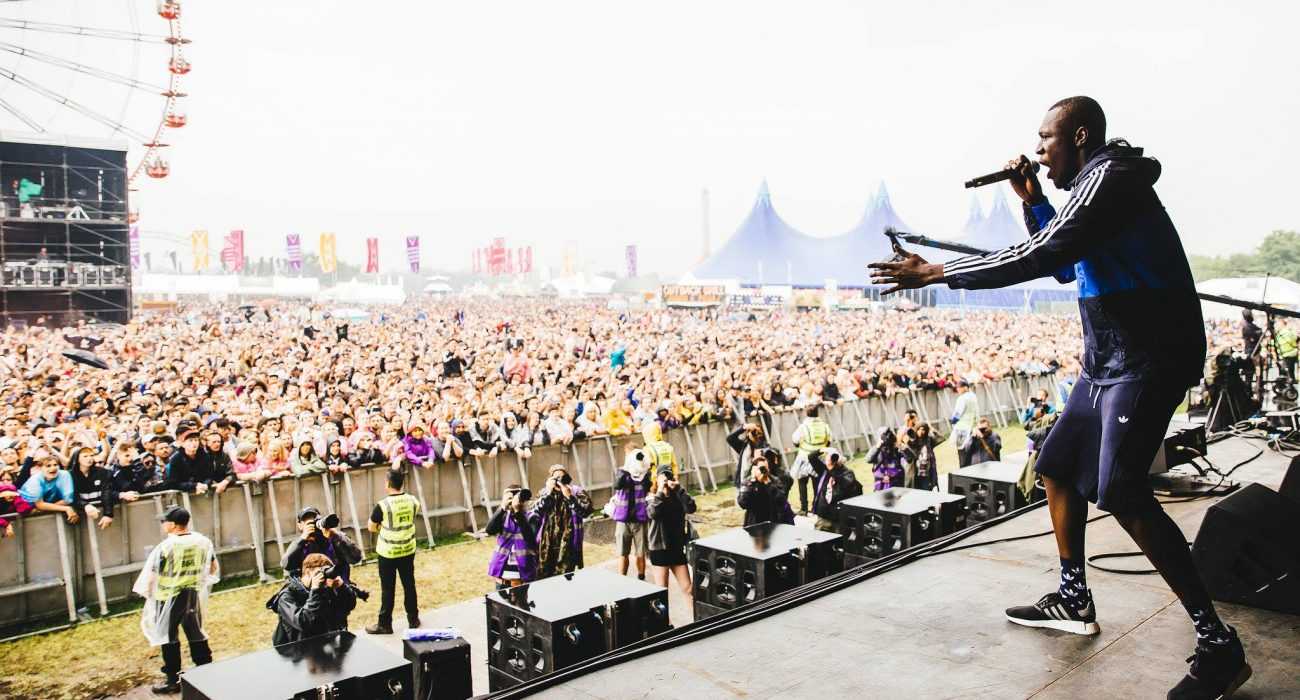 Parklife once again sold out, and 140,000 people swarmed Heaton Park over the entire weekend of Saturday 11th and Sunday 12th June. Even the rain and the mud couldn’t stop festivalgoers having a good time. To be honest, it’s Manchester, what were we really expecting? Some people enjoyed it too much as they slid along the mud covered ground.

The semi-constant drizzle of rain meant acts on the main stage had to work hard to maintain their crowds, as otherwise their audience would quickly move to the tented stages nearby. This most clearly affected headliners The Chemical Brothers, who were last to perform on the main stage. As per usual they had a very heavy visual-based performance but it was their sound that left a lot to be desired. Instead people chose to watch Chase and Status, who delivered the visual effects along with a strong set of electronic beats.

Alternatively, Bastille also delivered in terms of intimacy, as the band really engaged with the audience which in turn had the crowd singing along, even when they played a few new songs. Dan Smith’s energy was contagious as he jumped around the stage. Similarly, Years and Years put on an excellent set. From the crazy dance moves (how was he dropping so low?) to his endearing shyness, not quite believing how much the crowd loved him, meant Years and Years had the crowd in the palm of their hands. The dancing, sing-along and feel good nature of their set perfectly summed up the party atmosphere of the festival.

Another artist who attracted a massive crowd was Ice Cube. One of the most anticipated performers of the Saturday, he drew an enormous crowd, all anxious to see if he still had it. He did not disappoint. With a set that spanned his entire career, including both solo and NWA hits, it was definitely deserving of a headliner spot. Highlights were ‘Straight Outta Compton’ and ‘Check Yo Self’, which the crowd went crazy for. The UK rap scene was also eagerly represented by Stormzy on Saturday and Skepta on Sunday. Bugzy Malone was putting ‘Manny on the Map’ on MTA stage. Inside MTA a few crazy fans attempted to climb the poles inside the tent; apparently being on someone’s shoulders wasn’t high enough. Parklife definitely made a conscious effort to showcase more non-electronic acts this year and it definitely paid off, as they attracted some of the biggest crowds.

However, the standout performance of Saturday was Craig David’s TS5 on the MTA Stage. Craig David delivered a phenomenal set. He started off with some of his old school hits, ‘Re-Rewind’, transitioning effortlessly into showcasing classic UK garage. Who doesn’t want to have a dance to ‘Flowers’ by Sweet Female Attitude? This was exactly what the crowd was expecting and wanted. Craig David then switched it up, playing some dancehall, all the while delivering his signature vocal adlibs over the tracks. This got the crowd pumped and there was a lot of whining as people committed to dancing their hearts out. Finally, Craig ended his set with his new single and left the stage to a roaring applause, as he had packed out the entire tent. Craig David is definitely making sure people know he isn’t going to be fading away again anytime soon. And with a set like that we don’t want him to go.

Aside from the music, Parklife delivered on other respects. Firstly, each stage had a different vibe, with Elrow being the most flamboyant and unique of them all. Secondly, they had their own rides, including a Ferris wheel so you could take the whole of the park in. Thirdly, they set up a screen so everyone could still watch the England game, despite the disappointing result. The festival delivered not only with phenomenal acts, but also in terms of a party atmosphere despite the bad weather. There really was something for everyone.

Sunday stepped it up a gear.  There was less rain. Everyone seemed to have acknowledged this was the last day so no need to hold back in fear of being too knackered to attend the following day. This along with the impressive line-up meant Sunday was the better day. But only slightly; Diplo drew the crowds on the hill and delivered a heavy set of beats, Jess Glynne had everyone singing along on the main stage, while MK delivered on the house music front in Big Top.

The day had a united feel with lots of acts supporting others. Katy B had both her own set and also performed with Hannah Wants. Diplo also had his own set, which produced one of the better mosh pits of the festival, and also performed as part of Major Lazer, whose performance on the main stage was simply phenomenal.

On the downside, there was confusion about who was performing where, as stage names changed from the Saturday to the Sunday. People struggled to locate places to fill up their water bottles. Heaton Park tram station closed after 6pm, which meant there were massive queues to leave the festival, especially on the Sunday, as everyone was herded out the East Gate. As per usual, phone reception was near non-existent, an issue they really need to fix. The rain meant people retreated to tented stages for cover, although the weather was better on the Sunday. However, all of this was to be expected and didn’t really put a dampener on the festival. People were too engrossed in the music and appreciative of the formidable line up to complain about such trivial matters.

But by far the standout performance of the day, and the whole festival, was headliners Major Lazer. It was Major Lazer’s first UK performance of 2016 and it didn’t disappoint. They had incredible dancers, revolving stereo set pieces, cool all-white costumes, and to top it all off heaps of confetti. Their set was bright and encapsulated the party, feel good vibe of the entire festival.  The crowd were so absorbed in their set that they didn’t even notice when the rain began to pour half way through their set. Everyone was too busy dancing to complain. The American group even brought on the English flag to celebrate their performance.  The dancehall and reggae mix meant the crowd wasn’t standing still, but dancing in the rain. It definitely overcame the fact that the crowd would fit perfectly on a sunny beach rather than a the muddy field. Major Lazer ended the festival on a high and sent everyone away ready for the party to continue.

This feeling quickly evaporated when everyone attempted to attend after parties, house parties or simply their beds. The queues were long and laborious. People were climbing over gates to get out of the park, climbing walls to get onto a tram and Ubers were five times their usual prices. However, once you’d escaped the crowds and reflected, Parklife certainly delivered, especially in getting acts you could really dance to. A final shout out to Craig David and Major Lazer, who really did blow me away with their unbelievably impressive sets. Roll on next year. 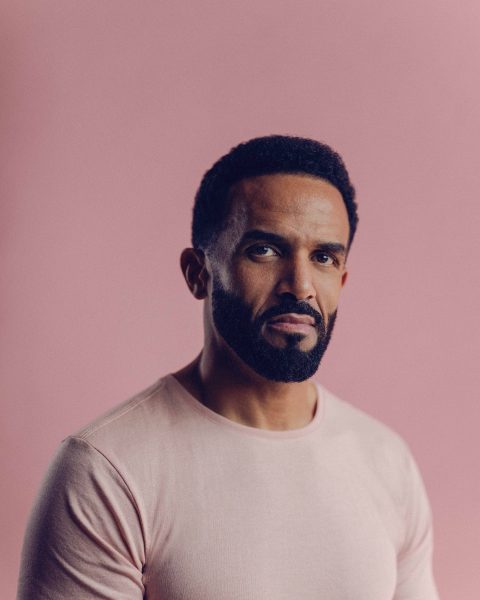