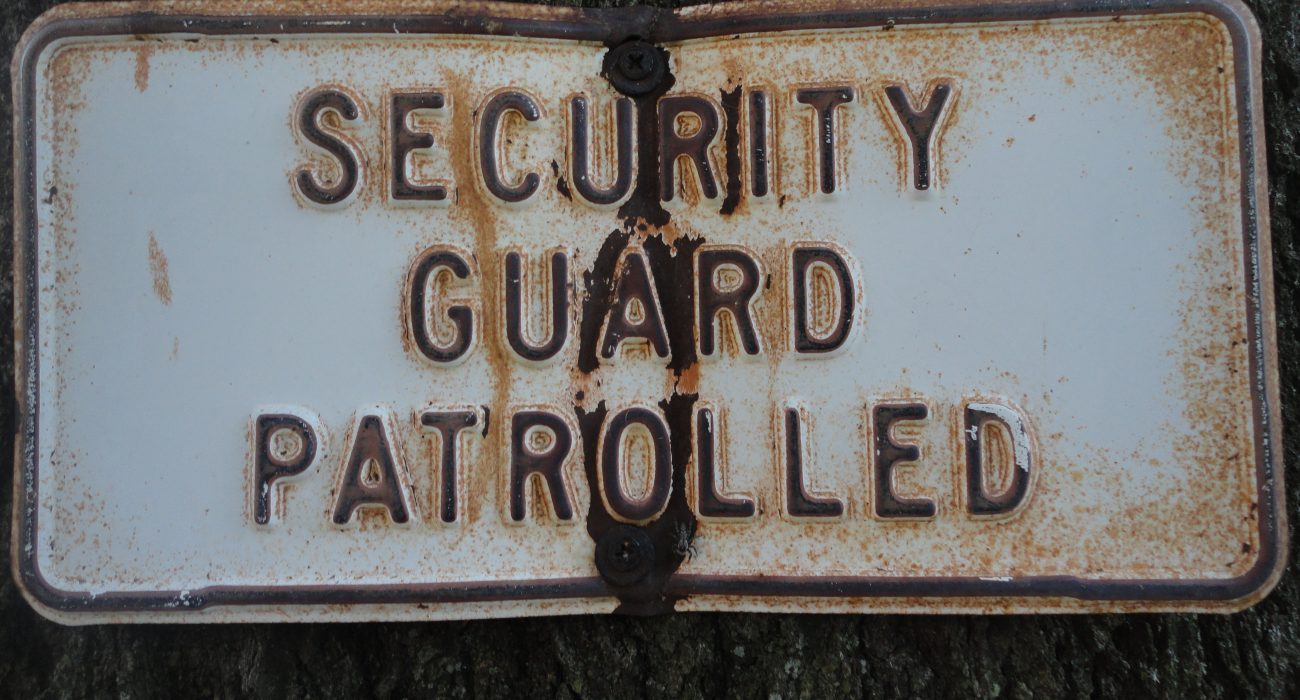 Controversial security firm G4S have been chosen to patrol the Fallowfield and Withington area to address the anti-social behaviour of students.

The University of Manchester and Manchester Metropolitan University have committed to pilot a new night time response to address the actions of a small minority of students who engage in anti-social behaviour in Fallowfield and Withington, “which seriously disrupts the lives of local residents including other students”.

The eight week pilot funded and approved by the universities, will last from the 17th of September 2016 – 5th of November 2016.

The pilot will be delivered by Manchester City Council whose accredited security provider is G4S, who are already used for parks and cemeteries.

The Manchester Evening News initially reported on the 14th of September 2016 that two ‘bouncers’ were to patrol Fallowfield during Freshers’ Week to “crack down on nuisance behaviour”; they have since updated this to ‘security staff’. The Mancunion has discovered however that these two ‘bouncers’ are in fact G4S security.

The decision to choose G4S however has caused concern due to the private security firm’s frequency making controversial headlines.

The University of Manchester Students’ Union Exec team told The Mancunion they they feel “uncomfortable with the decision that has been made to use G4S for this pilot scheme. We had a number of conversations from the beginning with the university and council on this topic and have voiced our concerns about the use of G4S to them.”

Claims against the company include allegations of torture in a South African prison, which the company deny. Other claims include the death of Jimmy Mubenga in 2010 whilst being deported from the UK and the reported use of  excessive force upon a pregnant woman at the Cedars detention centre for immigrant families.

Most recently they were making headlines over being boycotted by The Labour Party ahead of their conference this month.

Labour voted for the boycott over the security firm’s prison contracts links to Israel. G4S announced in March it would be selling its subsidiary, G4S Israel after continued protests against their involvement in Israeli prisons.

The security firm is also involved in a scandal surrounding their Medway Youth jail, which is at the centre of allegations of abuse and the use of excessive force by staff. Eleven staff were suspended or sacked in January of this year after a BBC documentary made the allegations.

Students from various universities have also in the past successfully boycotted the security firm over their involvement in Israel.

A student speaking to The Mancunion questioned why these measures “were only targeting nuisance behaviour when student safety is still such an issue”.

Student safety has been a rising concern, especially after the string of rapes occurring in the past few years in the area.

The Students’ Union Exec team posed a series of questions to the university regarding this pilot scheme which have now all been answered.

“We have been told there will be two officers whose roles will be to ‘manage noise nuisance and anti-social behaviour either by attempting early interventions or through professional witnessing’. We have also been assured that the officers will have gone through a variety of training, including but not limited to: Incident Response Officers Licencing and Training, Front Line SIA Licenced, SIA CCTV Licenced, Enhanced DBS check.

“We hope to monitor the pilot scheme throughout its 8 week period to make sure students are safe and protected, and if you have any concerns please do not hesitate to get in contact with us.”

“The pilot will utilise existing structures, expertise and partnership working between MCC and their accredited security provider for parks and cemeteries, G4S.

“The University of Manchester Students’ Union have been given full information about how the pilot will operate and the Community Officer, Saffa Mir, is in close contact with senior University staff.”