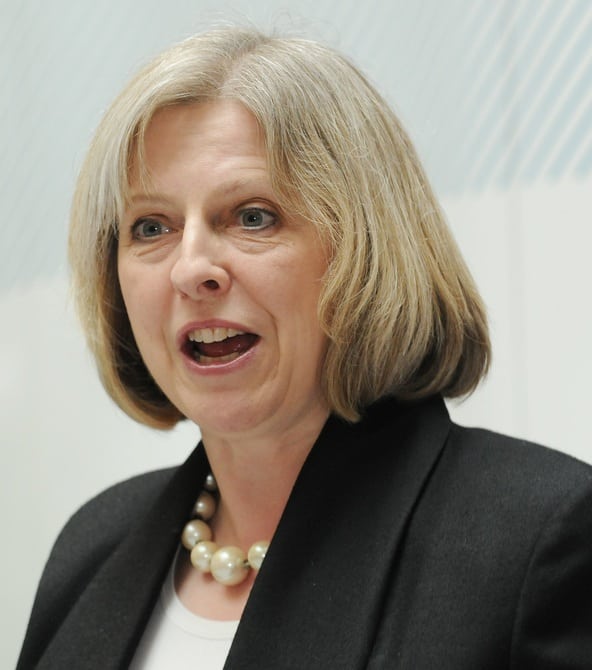 During Prime Minister’s Questions Theresa May criticised the ongoing culture of “safe spaces” at British universities, calling the practice “quite extraordinary”, causing open debate to be stifled.

Tory MP Victoria Atkins claimed freedom of speech was threatened by students who had a “sense of righteous entitlement”.

Atkins questioned why the fear of offence was trumping free speech, which she claimed to be a “fundamental British value”.

Many universities have adopted the policy of “safe spaces” on campus where offensive behaviour, particularly against minorities, is banned. This has meant that many speakers have been ‘no-platformed’, causing widespread controversy.

During Prime Minister’s Questions, Atkins, MP for Louth and Horncastle, said: “Freedom of speech is a fundamental British value which is undermined by so-called safe spaces in our universities where a sense of righteous entitlement by a minority of students means that their wish not to be offended shuts down debate.

“As students around the country return to their places of learning at the start of this new academic year, do you agree that university is precisely the place for lively debate and the fear of being offended must not trump freedom of speech?”

May responded: “I absolutely agree with you, we want our universities not just to be places of learning but to be places where there can be open debate which is challenged and people can get involved in that.

“And I think everyone is finding this context of safe spaces quite extraordinary frankly. We want to see that innovation of thought taking place in our universities – that’s how we develop as country, as a society, as an economy, and I absolutely agree with you.”

According to University of Manchester’s Students’ Union official document, the Union’s Safe Space policy is founded on the ideal that the Students’ Union is “a space which is welcoming and safe and includes the prohibition of discriminatory language and actions.”

It “is committed to providing an inclusive and supportive space for all students. This policy is applicable to the whole student community, whether an individual or a member within a group.

The Students’ Union believes strongly in the right to free speech however acknowledge that this should not be to the detriment of the rights of other individuals and groups. Freedom of speech is important, yet intention to incite hatred is never acceptable.”

A spokesperson for the University of Manchester’s Free Speech and Secular Society said: “The society welcomes May’s statement that universities should not just to be places of learning but should foster open debate. While the society itself does not take a position in favour of any particular political party, a sizeable number of our members find themselves surprised to be agreeing with the prime minister.

“We have had difficulty arranging certain events due to the SU’s Safe Space policy, and events have been cancelled at the uni as a result. This has been happening at universities all around the UK.”

In a recent interview with The Mancunion the Vice-Chancellor Dame Nancy Rothwell seemed in agreement with May’s stance stating: “My position, as head of a university, is freedom of speech is one of our core values. Wherever possible, we try to encourage and support freedom of speech.”

She added that there was  a clear distinction between University policy and Students’ Union policy and that if she disagreed with someone’s views she would not “bar them from having a speech on campus… Because that’s what being at university is about—being challenged with people who have different views.”

In response to May’s comments the University of Manchester’s Students’ Union Wellbeing Officer Izzy Gurbuz  said: “As is the case with so many criticisms of safe space policies, May’s comments do little more than expose a lack of understanding of what these policies actually entail.

“The safe space policy here at University of Manchester Students’ Union is not about shutting down conversations or denying free speech; this is about keeping our students safe. It does not once mention offense [sic] being caused, rather, it protects against the incitement of hatred and intimidation.”