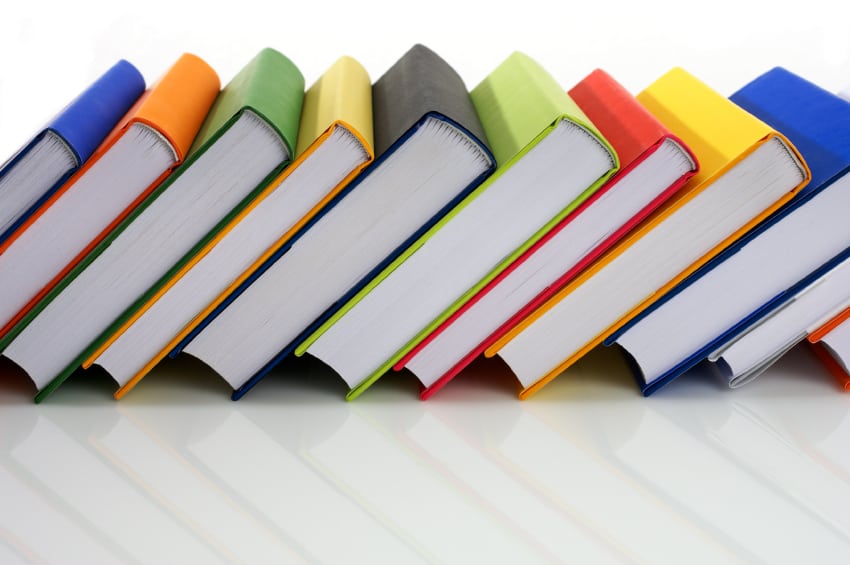 In her first major domestic policy announcement, Prime Minister Theresa May proposed a major overhaul of the English education system.

From 1944 the ‘tripartite system’ was in place, in which a child would be examined aged 11 and then placed in one of three schools: grammar, secondary modern or technical. This was the system deemed to be the fairest way to allocate educational resources at the time.

From the 1960s onwards selective schooling was seen to have failed generations of young people who were not ‘selected’ aged 11, widening inequality rather than narrowing the divide. In 1997 grammar school creation was banned by the Blair government and any new state funded schools were required to be comprehensive, inclusive and unselective. 167 pre-existing grammar schools were allowed to remain selective.

Currently there are 163,000 children in the remaining grammar schools, who make up around 5 per cent of all state secondary school pupils. However, under new government proposals, every school in England will be given the right to apply to select pupils by ability, as well as allowing existing grammar schools to expand.

May, herself a product of a grammar school education, stated that these changes will create a “true meritocracy” in Britain as well as providing opportunities for all capable children to gain a high standard of education, regardless of their background. Pre-empting criticisms of elitism, the government will also be introducing quota systems, whereby grammar schools will be required to designate a proportion of spaces for children from low-income households.

Despite these measures, opponents of the selective process have argued that grammar school intake comprises firmly middle class children. Currently only 3 per cent of grammar school children are eligible for free school meals, a traditional indicator of low-income households. They suggest that the system is set up to benefit families who can afford private tuition for the 11-plus exam and to live in the pricey neighbourhoods which often make up the catchment area of grammar schools.

It is these issues which form the basis of Labour’s argument that the new government proposals will “entrench inequality”. As the Labour party is embroiled in its own internal difficulties, opposition to selective schooling is a party-uniting stance, and not an area that the Labour benches are willing to give way on.

Chief Inspector of Schools Michael Wilshaw and beloved children’s author Michael Morpurgo  have added their voices to the argument against grammar schools, claiming that they are divisive and unhelpful in furthering social mobility.

Despite the government’s attempts to quell opposition, May’s first radical policy shift is proving to be a contentious one and it is clear that the administration will face great opposition on it.