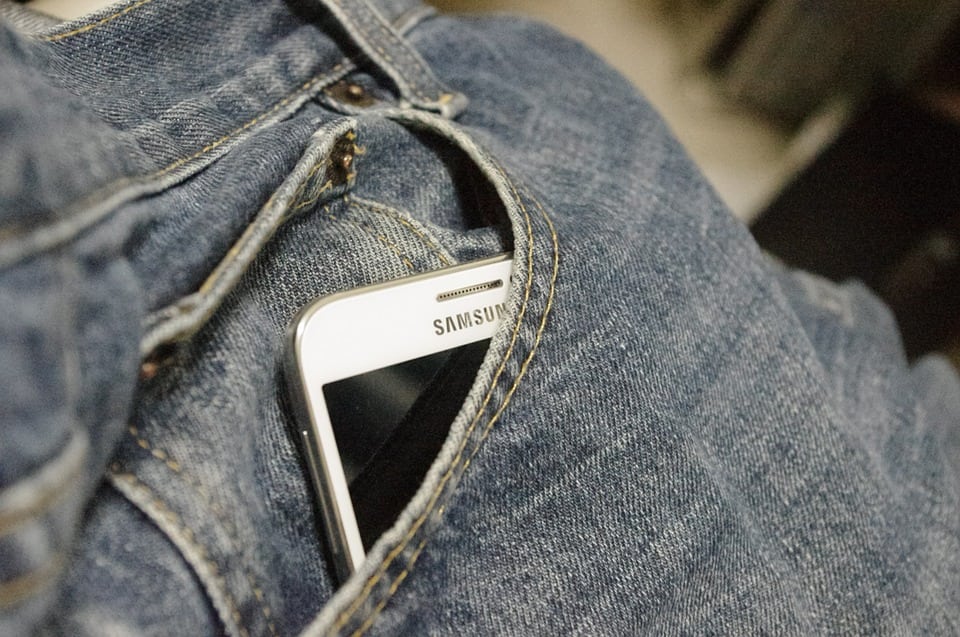 The beginning of the new academic year has brought with it a return in the rise of drive-by theft. Over the past few days, a number of incidents have been recorded in and around Oxford Road in which mobile phones have been stolen by cyclists. The speed at which the crime occurs also means that the victims are often unable to identify the thief.

Manchester City Council has predicted that 1 out of 10 students during Fresher’s Week will become victims of this crime. Thieves usually cycle close to people who leave their phones easily accessible to steal, either in the victim’s hand or back pocket, before snatching it.

Although a number of incidents have occurred during the day, this type of theft spikes as evenings draw on. Incidents of the same nature rose to 418 cases in September last year, all occurring in the days around Welcome Week, with this figure expected to increase annually.

A Manchester Police Community Support Officer, who wished to remain unnamed, has reported that the thieves mainly operate at night in order to target those returning home from a night out. Mobile gaming apps, such as the hugely popular Pokémon Go, also make people a target. Manchester City Council has advised students to remain alert during this years Freshers’ Week and to not drink excessively as these factors all contribute to the vulnerability of students.

In order to help keep students, as well as the general public, aware and informed community officers are now distributing material around the University of Manchester’s campus regarding safety and the service ‘Immobilise’, which enables people to register their valuables in case of theft.

If you feel you can relate to the incidents in this report or wish to prepare in case of theft you can find more information here.