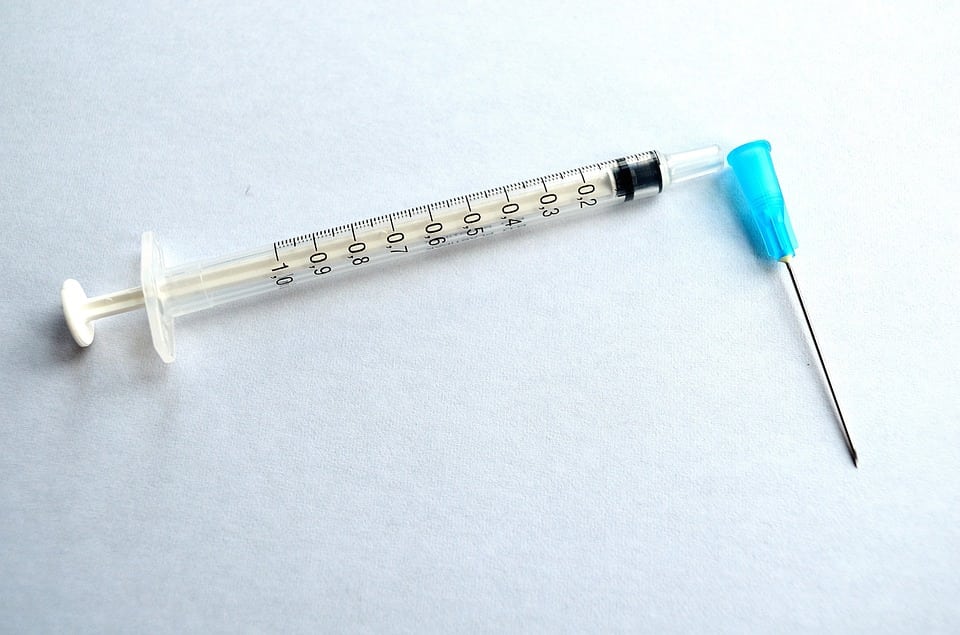 Students urged to get meningitis vaccine

First-time university students have been encouraged to get the Men ACWY vaccine, which protects against a particularly aggressive strain of meningitis (W), after concerns for public safety.

Meningitis is an infection that targets the meninges, the membranes that surround the brain and spinal cord. While for most individuals meningitis can be relatively harmless, it can become serious if not treated quickly.

Early symptoms include fever, tiredness, general aches, and vomiting, and are known to develop rapidly. Meningitis is also known for its distinctive rash. It is recognisable using the glass test; as the rash does not fade when put under pressure.

A more severe infection can lead to septicaemia, also known as blood poisoning, which can cause permanent damage and lead to long-term health defects, such as poor mobility and hair loss. Figures show that 1 in 10 meningitis cases are fatal.

It is thought that freshers are particularly vulnerable as they are exposed to a mixture of new people and can weaken their immune systems through excessive drinking.

Figures from Public Health England have shown that the number of cases has increased remarkably from 22 in 2009 to 209 in 2015, due to an aggressive strain of the infection.

The threat has prompted a national catch-up programme for all first-time students, up to the age of 25, to get vaccinated against meningitis and septicaemia. All teenagers from Year 9 onwards are also eligible and considered a priority.

Liz Brown, chief executive of Meningitis Now, has said that “up to a quarter of students carry the bacteria that can cause meningitis compared to one in 10 of the general population.

“It’s vital that those going to uni this autumn are not complacent about the threat of meningitis—we urge them to take up this lifesaving vaccine before they go.”

Back in November 2014, a first year student at the University of Manchester, Teygan Sugrue, died from meningitis after being found ill in his room by a flatmate in Owen’s Park halls.

Vinny Smith, from the Meningitis Research Foundation, has stressed the importance to look for symptoms in others as well as yourself. He says, “if they have meningitis it can be like a very bad hangover that quickly gets worse. It can be deadly so it is important to act fast and get medical help.”