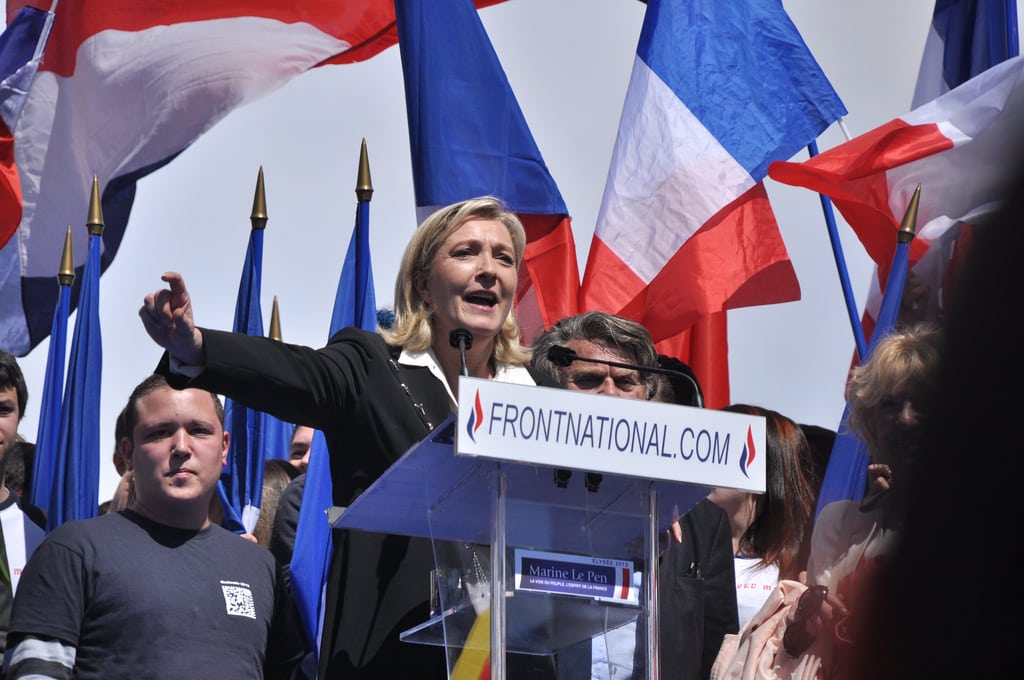 The death of rhetoric in politics

There is an interesting truth about political language in the post-crisis West; the more rational your argument, the more likely it is that you are an establishment shill deceiving the people. In the time-honoured fashion of militant insurgencies, the very notion of rhetoric and conditional claims is being contested, that those who speak like a lawyer or a politician are inherently untrustworthy by virtue of the way they speak. To borrow an idea from Stephen Colbert, “Truthiness” is the new gold standard of discourse, not truth or empirical fact, but the emotional appeal of something that sounds true regardless of the evidence. This is a dangerous shift in discourse, and if left unchecked could descend into a complete breakdown of communication.

Across Europe and North America this form of language has taken hold of both the left and the right, and those who betray the linguistic rules are branded enemies of the movement, as traitors. Two hollow and meaningless terms are used to denounce opponents: ‘Neoliberal’ and ‘Cultural Marxist’, used by the left to attack the right and the right to attack the left, respectively. In a hilarious twist of fate, however, it is likely those with whom these political actors agree that are most likely to be labelled enemies; the Corbynites demonise the “Blairite” Owen Smith more than actually attacking the politics across the floor of the Commons, while Trump has spent most of the US election up to now destroying his own party through ruthless condemnations of the establishment. While the words used by the various extremes of the political spectrum are different, the linguistic basis and tactics share many similarities. These begin to reveal the major metapolitical shift in popular opinion.

To both of these camps, words have meanings rather than contextual uses, which has led both the left and right to vehemently denounce their opposition as heretical and not engage in any debate. The ideas of safe spaces and trigger warnings on the left, and the apocalyptic vision of the decay and decadence of modernity on the right hark back to an idealism without regards to empirical reality. The words used by these people have a meaning and that meaning is absolute: those on the far-left denounce free trade as ‘neoliberal’ without engaging with the facts of free trade reducing poverty, while the far-right denounce feminists as ‘feminazis’ without engaging with all the legitimate issues that the movement raises.

These movements seek to create divisive rhetoric, and define themselves not by any positive political beliefs, but rather by the hatred of their enemies. While the far-left denounces the wealthy in the abstract by without concern for who these individuals are, the methods of their wealth accumulation, nor their moral standing and social contributions, the far-right similarly denounces immigrants without concern for their educational or cultural background, motivation for immigration, nor their moral standing or social contributions.

The level of induction from a few extreme cases, combined with the confirmation bias that afflicts individuals who read only from sources that agree with their view and denounce the rest as biased, has led to a world where black and white thought is the political norm. While there may be awful and exploitative rich people, that does not mean to be rich is to be awful and exploitative, and while there may be immigrants that do not integrate, or pose security threats, that does not mean a failure to integrate or criminality are inherent features of immigrants. This focus on words having inherent meanings as opposed to argumentative and contextual use has lead to entire political movements based on logical fallacies.

This fallacious worldview reminds me of many earlier idealist theories of the world, especially Young Hegelian and Post-Marxist thought, and it confounds me how these historically radical left wing beliefs have crept into a growing mainstream of both the left and the right. To the idealist it is not the theory that must conform to empirical reality, but rather reality a construct of the idea. Their theoretical foundations are unassailable and unfalsifiable by virtue of “internal consistency” and ideology. This leads to today’s left completely ignoring the falling poverty rates and stagnant inequality statistics, as well as a deep mistrust of any news that suggests the world is getting “fairer” or economically better off. It also leads the right to selectively disregard any information regarding successful immigration practices, legitimate issues regarding minorities and any rationale behind them, and similarly mistrust any news that suggests the world is getting better.

This idealism is why populists from Sanders and Corbyn to Trump and Le Pen spend a great deal of their time dealing in conspiracy theories and attacking the “Mainstream Media”, they have to somehow justify how the reality does not match their descriptions. The notion that in this age of decentralisation and where social media disseminates the majority of the electorates news, that a mainstream media conspiracy exists is beyond idiotic. The influence and power of various news sources has declined as a plethora of extremist blogs and online news sites has cropped up to fill the void. Breitbart and The Huffington Post come to mind as the most prominent examples of pure non-facts being presented as news. This degradation of trust, and desire to believe in fanciful conspiracy theories, poses a real danger to communication and debate, which can only lead to an even more divisive and fractured conversation.

The anti-rhetoric found in politics today, where sly political operators are part of a global conspiracy of system rigging elites is the result of a luddite fear of the new, increasingly complex world. As more people become interconnected, and more information and trade is done, it becomes clear there is no top-down order to the system, that it becomes a self-sufficient entity.

This worries those who look for order in their lives since they neither have anyone to blame for their failings, nor anyone to call to save them if they do in fact fail. This leads to a conspiracy theory mindset, a denial of the reality for an image more comforting where some big bad manipulates the system, and a desire for strong leaders with ludicrous promises to realise the ideal in one’s mind. The best description of this age is that of “Post-Truth” debate, and it poses an ever growing threat. In response to such a degradation of communication, where arguments descend into shouting matches of buzzwords without any explanation, and with neither side understanding any of the points of the other, all one has to do in response is take the stoic route.

I recommend to all those who enter debates that seem to be degrading to ask a simple question of both themselves and their opponent without end, and to break down the meaningless words at the surface into the core values that lie beneath them from which educated debate can arise. To all those who yell like petulant children on both left and right, who cry conspiracy and system rigging, all I ask is, simply, “What do you mean?”