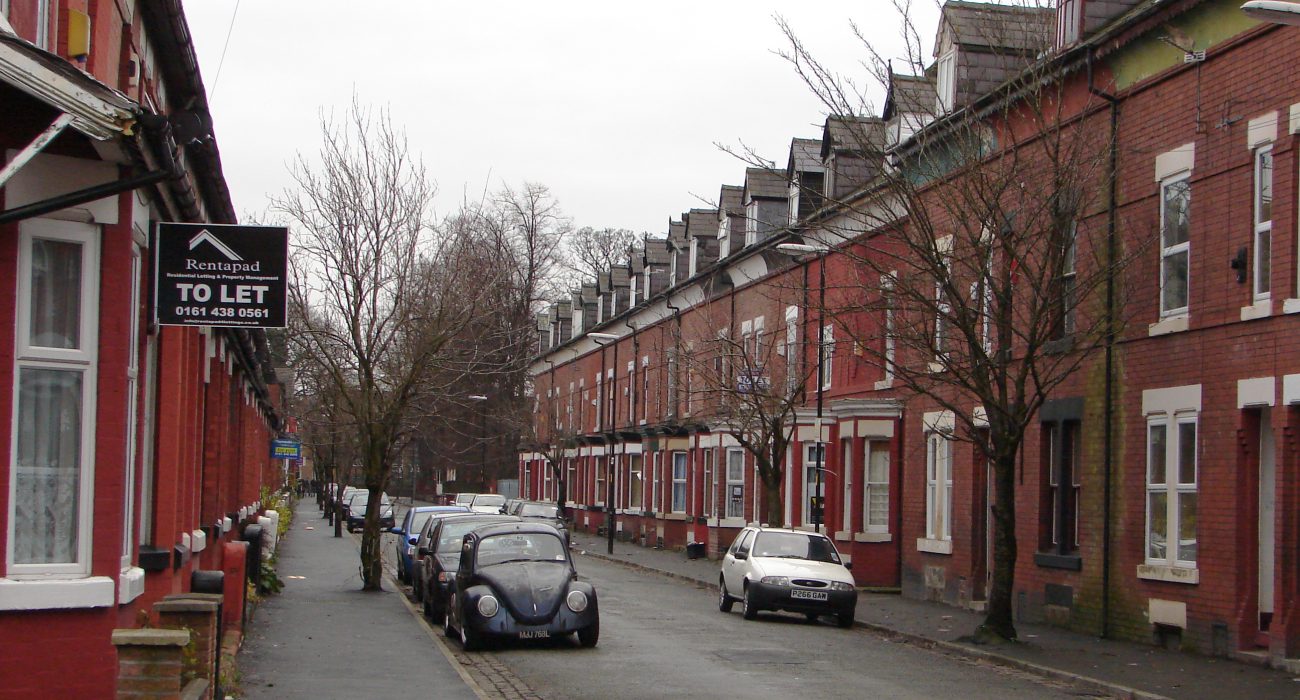 New statistics show that student rents have risen by as much as 10 per cent in some areas, as the controversy surrounding student accommodation continues.

The research from SpareRoom reveals an upward trend in the average monthly rent paid by students studying in thirty locations across the country, including Manchester and other Russell Group universities including UCL and Durham.

The average cost of renting a room in a Manchester student house has risen by 7 per cent over the past year; this increase is one of the highest recorded across all of the cities included in the research. This year’s Manchester students can therefore expect to pay a monthly average of £414, in comparison with £385 in the year 2015-16, resulting in a potential additional cost of almost £350 per year.

The statistics identify the issue of supply and demand as a key cause of increasing rent. Rental costs fell by 1 per cent in Durham, where the percentage of rooms available to students is one of the highest, at 92 per cent, whilst the ratio of house-hunting students to rooms available is among the lowest, at 0.91. By contrast, in Oxford, which has seen the highest increase on last year with a mean rise in rents of 10 per cent, only 64 per cent of rooms are available to students, of whom there are 3.2 for every available room.

Matt Hutchinson, director of SpareRoom, commented on the geographical divide reflected in the research, and the impact this could have on the many decisions students face regarding their education. “The difference between rents for students at Imperial College in London, compared to those studying at St. Andrew’s in Scotland, is a massive £792 a month. Over a three-year course the difference is eye watering.”

He went on to add that “even choosing Durham over Oxford could save you more than £7,000 in rent over three years”.

This research adds fuel to the fire of the growing issue of sky-high student rents. UCL’s Cut The Rent campaign, which has 1,000 activists to its name and is backed by the NUS, claimed victory in July when the university agreed to introduce new bursaries. UCL also agreed to the freezing and reduction of some rents, at a total cost of £1 million, following 5 months of rental strikes which saw the activists withholding payments.

Shelley Asquith, deputy president of the NUS, has called for “an end to the exploitative profits from university accommodation. We fully support the actions of rent strikers, and urge universities to urgently engage in negotiations to ensure future rates are set at a level which students can afford to pay”.