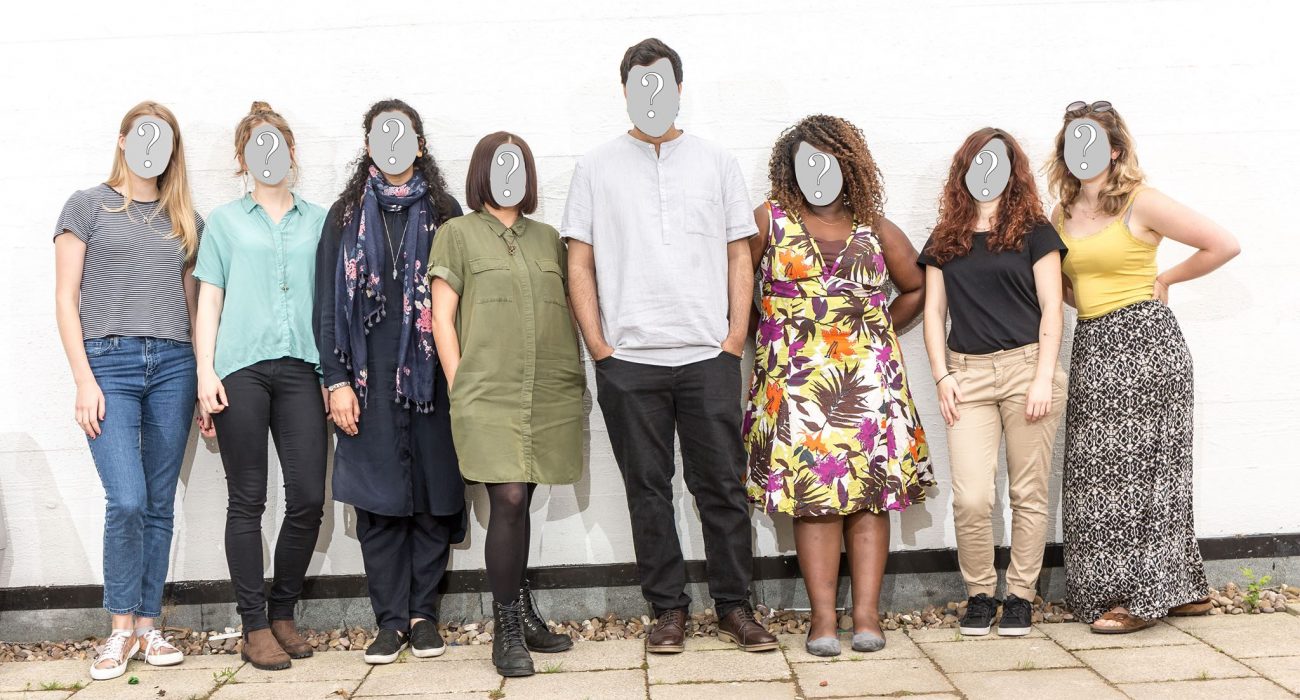 95 per cent of students can’t name the Exec Team

A survey of University of Manchester students conducted by The Mancunion has revealed that a staggering 95 per cent of students cannot name their full Exec team.

2015’s enrolment statistics calculated that Manchester had a total student population of 37,925—one of the largest in the country. However, these results seem to show that a very small fraction are aware of who their Exec team are and what they do for them.

Those who claimed to know what the Students’ Union Exec team did were asked within the poll to specify further. Students responses ranged from as simple as “they run the union” and “stuff about uni” to the more bizarre, with one intriguingly reading “bow down to Ilyas, Ilyas bows down to no one”.

One student responded stating: “I kind of know. They basically are supposed to lead the student’s union, with each role having a special interest in a particular field of university life. I have no clue as to their daily roles though.”

In response to these findings, the Exec have outlined who they are and what they do in an official statement: “The Exec Team are your eight elected representatives in all areas of student life, from Education to Diversity. We speak on your behalf to the University as well as organising various events and campaigns. This year it’s one of our main priorities to make sure our students know who we are and what we do—look out for our Food for Thought stalls around campus and in halls where we will come to you to hear your ideas and concerns, as well as letting you know what we’re working on.

“Currently, Ilyas is working hard to arrange loads of events for Black History Month in October, and Izzy is organising World Mental Health Day on the 10th. Jenni and Saffa are working with GMP and others to relaunch Student Safety Zones.”

This poll was conducted during the week of the first senate meeting of the academic year, at which many members of the Exec team were in attendance; here’s a quick outline as to what passed and failed to get through.

The Daily Star will no longer be available for sale at the Students’ Union as voted for by 92 per cent of Senate, and a motion for an effective strategy to combat sexual harassment on Campus was also passed with 97 per cent in favour.