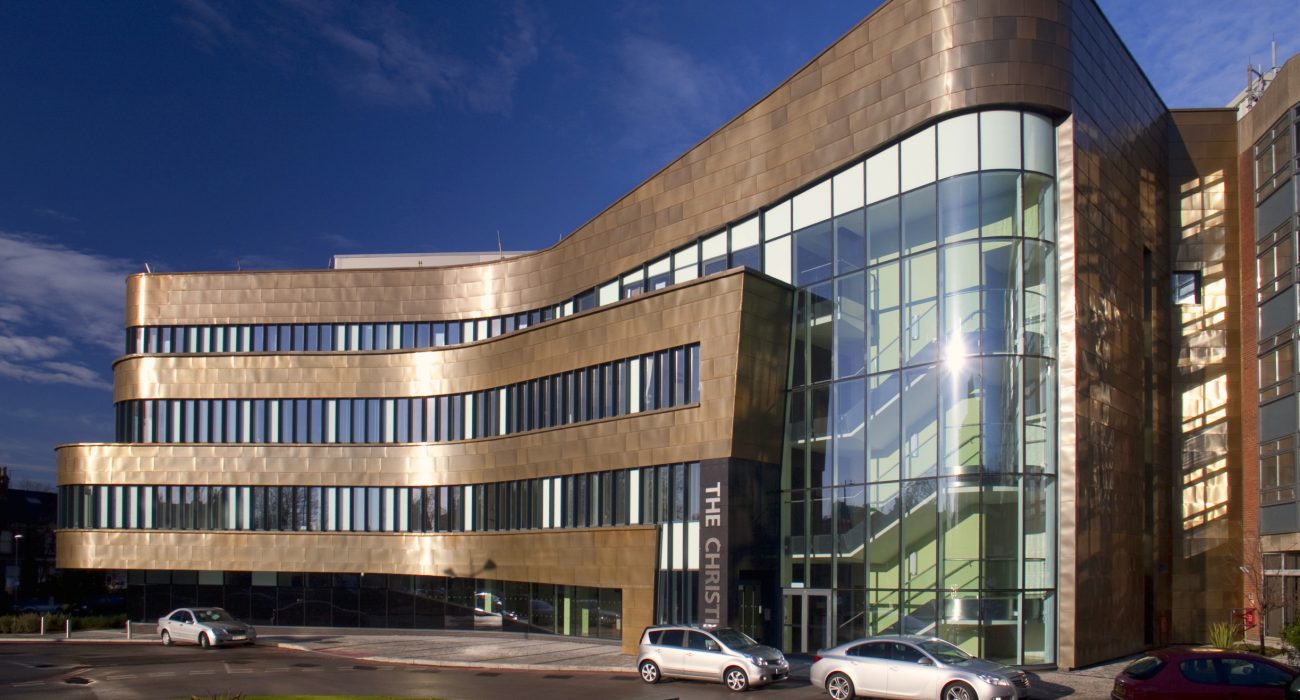 A new prevention and early detection (PED) research initiative has been launched in Manchester following a major cancer conference in the city.

The new research programme will be under the control of The Christie NHS Foundation Trust, which is Europe’s biggest single-site cancer research centre, located in Manchester.

Experts at the launch of the PED predicted that the NHS could save up to £44 million a year even if just four of the most prominent cancers were diagnosed earlier. The event drew over 130 leading academics and scientists in the field.

It was announced at the conference that the PED will focus on breast, colorectal/bowel, gynaecological, and lung cancers. 21 per cent of Greater Manchester residents are smokers and subsequently deaths from lung cancer in the region are 10 per cent higher that the UK average.

Sir Salvador Moncada, Institute Director of Cancer Sciences at The University of Manchester, has said: “It is against this backdrop that we really start the engine of prevention and early detection research today.

“In association with other partners in The University of Manchester’s cancer beacon—a ground-breaking collaboration designed to push cancer research to its furthest boundaries—all the partners in the new programme will be shining a spotlight on the issue of cancer prevention and early detection, and our scientists and researchers will be utterly focused on developing order of magnitude breakthroughs in this crucial area of cancer treatment.”

The launch of such a large research programme is in part possible thanks to the £28.5 million funding given to the Manchester Biomedical Research Centre, to which the University has ties, by the National Institute for Health Research.

Cancer is considered a research beacon at the University of Manchester, along with graphene and solving youth unemployment.