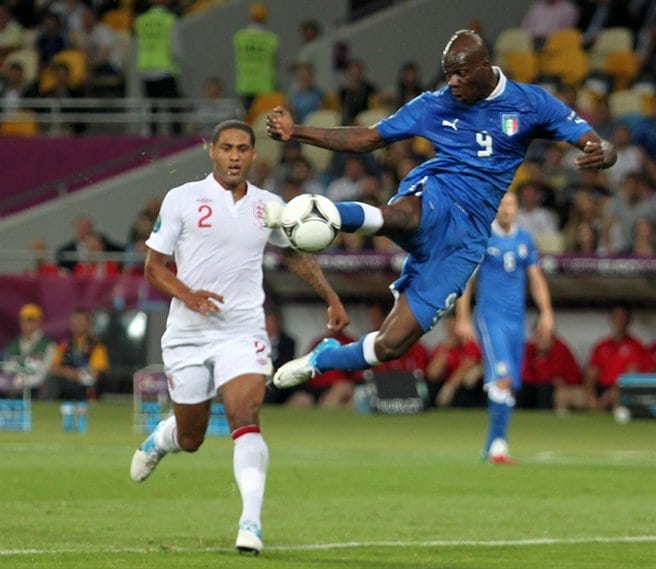 Whether we like it or not, Big Sam is out of a job. With a 100% win record that will never be topped, Sam Allardyce was fired from being England manager after being caught out by The Telegraph doing some dodgy dealings. Allardyce did not just dent his own reputation with this though, the FA have been left trying to tape the pieces back together of this broken England team. With this in mind, the FA went for the complete opposite of Big Sam when selecting their new manager. They have moved on from the car salesman look, and gone for the IT technician look, opting for squeaky clean Gareth Southgate. Southgate has a good record in the England set-up, as he has managed the under-twenty-ones since 2013, and seen relative success with them. However, his first act as England manager looks a little like he’s struggled to find said tape, in order to stick this national team back together.

Southgate’s first England team was revealed for the upcoming qualifiers against Malta and Slovenia, and was met with a strong reaction from the public. Mothers dropped their children, vicars swore, and dogs went rabid. Everything was pretty much the same except from the inclusions of Glen Johnson and Jesse Lingard. I have no problem with the inclusion of Jesse Lingard—he deserves his call up—but the problem is with Glen Johnson. Johnson last played for England in 2014, and last played well for England in 2010. He has been playing pretty well for Stoke City of late, but calling him up for the national team highlights England’s biggest problems: living in the past.

We need to get over the “golden generation” of Gerrard, Beckham and Lampard. We need to stop comparing current players to them and trying to fit them into this mould of an excellent game-controlling midfield style of play, we have a very different squad now. We have a young pacey side and we should run with that idea. I’m not going to sit here and tell Southgate how to work the tactics for his team, but bringing back players far past their peak, because of prestige that they once had is simply ridiculous.

An argument in favour for the inclusion of Glen Johnson would be that such a young team needs experience. I do agree, especially with a relatively unexperienced manager now at the helm, but if his dose of experience is coming from Glen Johnson, then things are far worse than we ever though. Joe Hart, Phil Jagielka, Gary Cahill, and Wayne Rooney already offer that bit of experience that the team need. There is a difference between a side with experience and an experienced side. Our English players aren’t good enough to have an experienced side.

Ironically, Glen Johnson pulled himself out of the England squad with an injury, to be replaced by Michael Keane of Burnley, who entirely deserves his place.

I don’t want to complain too much about Gareth Southgate though; he’s not managed a game in charge yet and it’s completely unfair to stick the knife in before there is any evidence. However, I’m going to completely ignore that last sentence and tell you who I think should replace him.

Southgate was the best available choice for the England job in my opinion. Eddie Howe is not—despite popular belief— yet ready for challenge, and Steve Bruce in charge of England would upset the nation. Therefore Southgate was definitely the obvious choice for England. However, we must ask ourselves: why are we looking for an English manager? If there’s a fantastic English choice available then yes, this should work in the candidates favour, but there is no reason at all why a foreign manager would be a problem; it works in our league.

The majority of other big national sides have all hired a man of their own nationality—except Belgium, who should act as a reminder to all England fans that it could be worse, as they hired Spanish Roberto Martinez—but this does not mean that England should settle for sub-standard, we need just to adopt this mindset.

The perfect choice, of course, would be Arsene Wenger. The country has pretty much adopted the Frenchman as one of our own, and experience has been fantastic. Also, if he left Arsenal for the England job, it would mean that all Arsenal fans would finally realize how good a manager they had when Tony Pulis took over.

Despite all this, I will watch the game and hope that Gareth Southgate and his men go on and do well! Partly because I love my national side, and I always want them to improve, and partly because I can’t be arsed hearing any more about who the next manager will be.