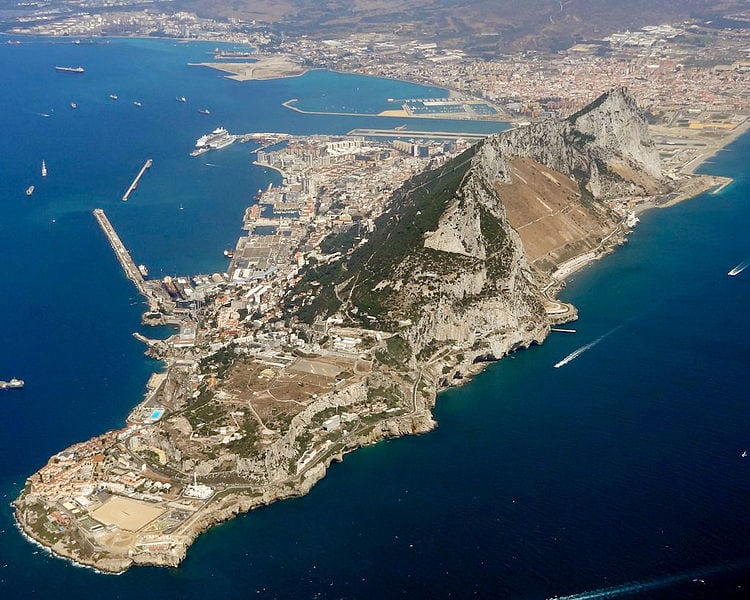 A Gibraltarian against Brexit

In the EU referendum of June this year, 96 per cent of British Gibraltarians voted to remain, with an 83.7 per cent turnout. This was the first result to be made public. It far overtook any other constituency in terms of unanimity. Despite this, British Gibraltar was at the mercy of the overall UK vote for Brexit. It would be a huge miscarriage of democracy if an entire peoples’ vote was deemed null and void. As things are developing, it certainly seems that is how the views of the 96 per cent will be treated.

Naturally—as the official backers of ‘Remain’ and the most powerful electoral bloc in Gibraltar—the Government of Gibraltar has been in talks with a plethora of statesmen and women in the UK and Europe to put across the view that Brexit imposed on Gibraltar would, at the very the least, take away a vital component of own identity. We have received assurance after assurance. First, Gibraltar was told to keep an eye on Scotland, who could launch an independence referendum as a means of re-applying for EU membership. But—judging by polls sourced by BritainElects—a win for independence seems unlikely.

Second, we were told to explore the ‘reverse Greenland’ scenario, where areas that voted Remain would stay in the EU, and those that voted Leave would exit. This avenue has seemingly been either blocked or hushed. Now we are being told by the incorrigibly split Conservative Government that we may have to put up with a ‘Hard Brexit’, without access to the Single Market or freedom of movement—despite our Government’s pleas to retain these core tenets of the EU. It’s as if we were hanging of a cliff face and guaranteed a helping hand, but our friends have walked away. To think that this all began with a bunch of Tory backbenchers wanting to control borders and make parliament ‘sovereign’!

The Rock’s Chief Minister, Fabian Picardo, was right to suggest that a Brexit would present an “existential crisis” to Gibraltar. This is precisely why the demands of the people must be unwavering. 96 per cent did not vote for a piecemeal post-Brexit reform. They did not vote merely for Single Market access. They definitely did not vote to leave the EU on the back of a xenophobic campaign in the UK. It is fair to say that they want to remain a European Gibraltar, not a Brexit Gibraltar; and most of all, not a Spanish Gibraltar. There should be no loosening of demands, especially when several political officials were influential in the European Movement that so enthusiastically defended this proud part of our modern identity.

In a recent lecture at the University of Manchester, Lord Peter Mandelson (New Labour spin doctor and ex-European Commissioner for Trade) was pessimistic about the chances of a peaceful and reasonable post-Brexit negotiation. Despite his reluctance to answer my question, he did indicate that the Government is already keen on restraining Scotland and Gibraltar and pushing for a ‘Hard Brexit’ before Remainers get an opportunity to rally for a deal that they desire. For the most part, this includes the aforementioned single market access and free movement of peoples.

The action from the UK Government will no doubt have an effect on the SNP and Remainer Scotland at large. The only way that Scotland can secure their own desired negotiation with the EU would be to vehemently resist any UK negotiation that did not represent their interests. Gibraltar should do the same; for with its undeniable mandate to remain in the EU, the Rock is on the right side of democratic justice. No rational mind can argue that Gibraltar, a modern post-colonial British nation which voted heavily to Remain, should be robbed of its European identity and political status.

The Conservative Government, and the Eurosceptic wing of UK politics more generally, are fighting fire with fire in regards to Britain after Brexit. The ‘Hard Brexit’ represents the worst irrationality of the ‘Leave’ campaign, and the UKIP leadership is already blaming May’s cabinet for betraying the Leave vote and being “too soft” on migrants. The European argument is far from over and Gibraltar’s case must not waver. Of course, Gibraltar does not want to be left behind from any negotiations that are made, but its emphatic mandate for EU membership cannot be ignored.

UK/EU negotiations will be played hardball. It is very possible that they will lead to not much more than the political equivalent of breadcrumbs. Whether we end up having to put up with breadcrumbs or not, we should not let the 96% leave our national narrative. A Brexit, however spun, is unjust to Gibraltar. We have dealt with injustices before and have eventually overcome them as a stronger unit than ever. When the negotiations have been settled, we may have to remind ourselves that we voted to be a European Gibraltar, and that we have a democratic right to voice our demands.

Mark Montegriffo is a committee member of the Politics Society. You can like their Facebook page here.