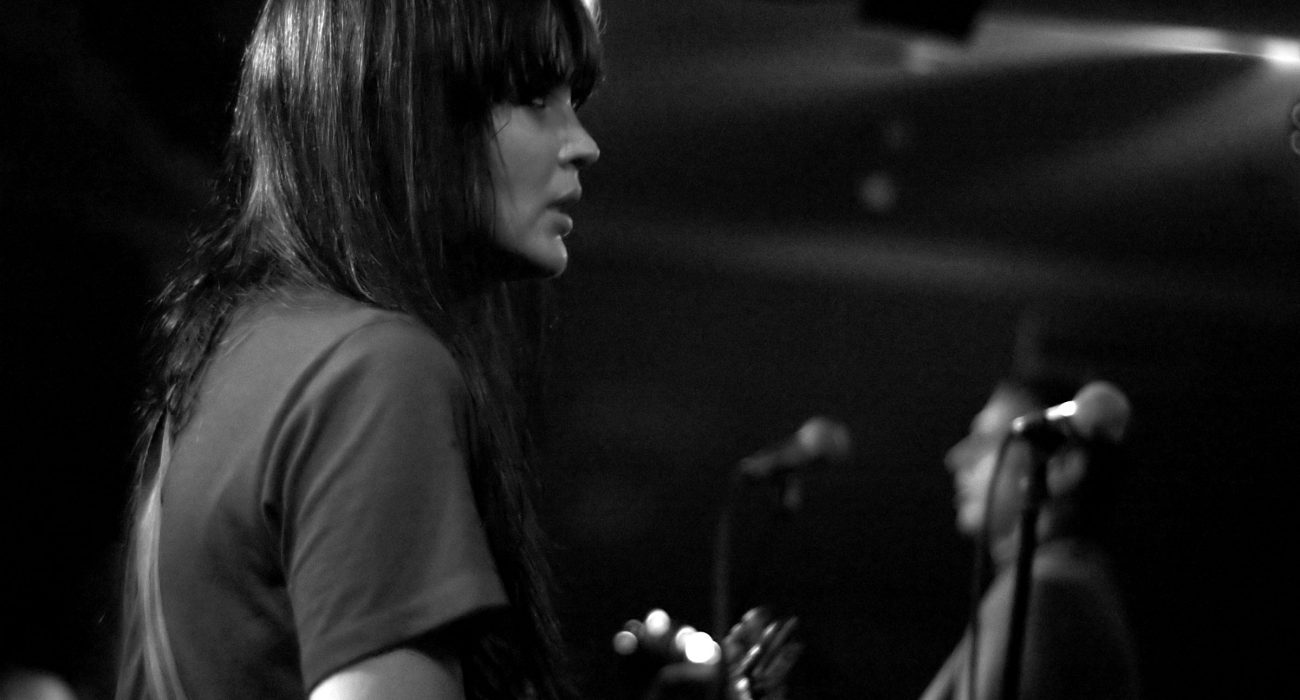 With a sound Pitchfork flatteringly described as “dirty ice”, I wasn’t too sure what to expect when I went to see The Kills perform at the Albert Hall last Thursday. Other than the standard musings put forward by Pitchfork, their new album, Ash and Ice, has been praised for its insidious and heavy sound, and this certainly came across at the gig.

Alison Mosshart, bathed in blue light, graced a wild audience with her feverish and rocky vocals in ‘Heart Of A Dog’. Certainly, a huge highlight of the night was her dancing. Her energy went on for about six songs, where she finally took a couple of seconds to cool down. Almost like a heavy metal Jarvis Cocker, Mosshart tantalized her audience with electrifying guitar solos (although the middle finger to the crowd was slightly cringey) and an effortless take over on the drums. This was a gig far from the realm of being “a little too chilled” (words courtesy of Pitchfork).

Jamie Hince’s brooding voice offered a sinister injection into Mosshart’s more forceful, punk-princess vocals. On stage this worked brilliantly, and the duo acknowledging each other with only a vigorous head thrust seemed to cement their rockstar status. An unusual balance between the rockstar theatrics of Mosshart and the quiet charisma of Hince worked to produce unique and heavy sounds. ‘Baby Says’, for example, sounded like heavy metal punched country music in the face.

The definitive highlight of the night was a blasting performance from Ash and Ice: ‘Doing It To Death’ was dripping with a satisfying dose of heavy guitar riffs and reckless attitude, and clearly a crowd favourite. Familiar additions of gospel-esque melodies and 90s pop punk sounds combined with an electronic infusion in songs like ‘Doing It To Death’ and ‘Tape Song.’

All in all,  they are a combination making an otherwise quite repetitive genre refreshing. The Kills have never been afraid to risk mixing it up. Overall I would give the gig four leather leggings out of five.