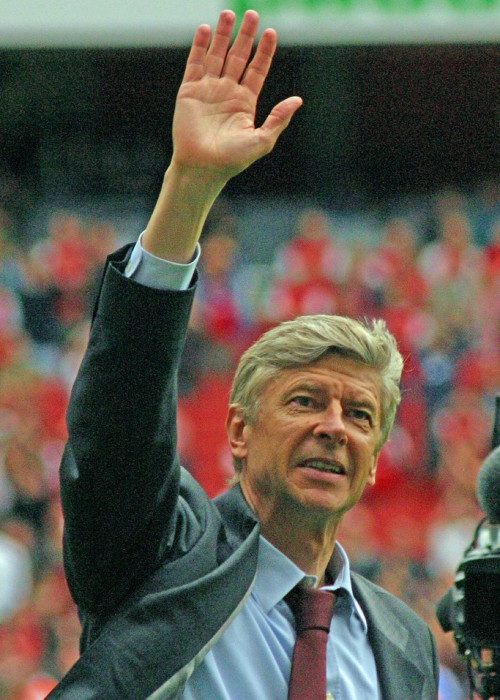 I will begin with two stats: eight out of the twenty teams had a new manager at the start of the current Premier League season, with four beginning their second full season in charge.

Moreover, in the last week Swansea have recently fired Francesco Guidolin, replacing him with Bob Bradley. There is a similar picture in the Championship: eight out of the twenty-four teams began the current season with new managers, with Aston Villa sacking Roberto Di Matteo and Cardiff sacking Paul Trollope in the last week. Ultimately, this suggests that the role of manager is fluid, defined by constant change, and thus uncertainty.

Analysing why fluidity and uncertainty are endemic in the world of football does not point to a clear answer.
Firstly, I would point to the ever-increasing fickleness of fans. Fans are entitled to an opinion on their team, whether the football they pay to watch is good enough. However, over the last decade I think football fans have lost faith in the idea of longevity, that a manager has a long-term project to build a team.

While football is undoubtedly a ‘results business’, I think this concept has reached a new extreme in the modern game. I think the fickleness of football fans is symptomatic of the hyper-speed, digitalised age we inhabit. Our age has developed impatience in us: we lack the patience to put up with periods of poor results or perceivably bad football.

Furthermore, the boards of clubs have become more and more unforgiving. This can partly be explained again by modern day impatience and fickleness. However, there is another reason. With the influx of incredibly rich owners, football clubs are now being envisaged as businesses. This is inevitable, given the amount of money these owners are investing. Owners look for a return on their investment, i.e. success on the pitch. If a business is not performing to your satisfaction, you make changes. A similar logic is applied to football managers.

Sadly, the tendency of changing managers to achieve success clashes with the unpredictability of football. While it is a case of finding the right person to create a successful formula, creating success often takes time. Time is not what a lot of managers are being given these days. Rarely does a manager enter a job and immediately achieve success, and if they do, the success is short-term. Longevity is the key to sustainable success.

Arsène Wenger and Sir Alex Ferguson are the recent examples of this. While Ferguson was massively more successful in terms of winning trophies, longevity enabled both men to mould, and remould, teams precisely to their philosophy.

Recently, Wenger celebrated the 20th anniversary of his appointment as Arsenal manager. Wenger has his critics, which are justified in their argument; Wenger has not won the league since the 2003/2004 season, and they believe someone else could lead Arsenal to heights of another title.

These critics are blind to what Wenger brings to Arsenal, as well as wildly unrealistic to think someone could come in and be more successful. When Wenger eventually leaves, or retires from, his position, I think Arsenal will go into meltdown in the same way Manchester United did when Ferguson left.

The scale of longevity (20 years+ of management) that Wenger and Ferguson enjoyed will likely never happen again. A modern conception of managerial longevity is perhaps three to six years.

Currently, only the top managers, the likes of Klopp and Guardiola, are promised the time they need to recreate the success they have had before. Yet, even then, it would be very interesting to see how secure their job appears on the back of a bad set of results.

The notion of longevity is being ignored when it comes to football management. This sacking culture creates inevitable instability. Envisioned as a game of blackjack, the boards, or owners, are almost always choosing to twist, rather than stick, when a club is going through a rough patch. The decline of managerial longevity is a loss to our game.