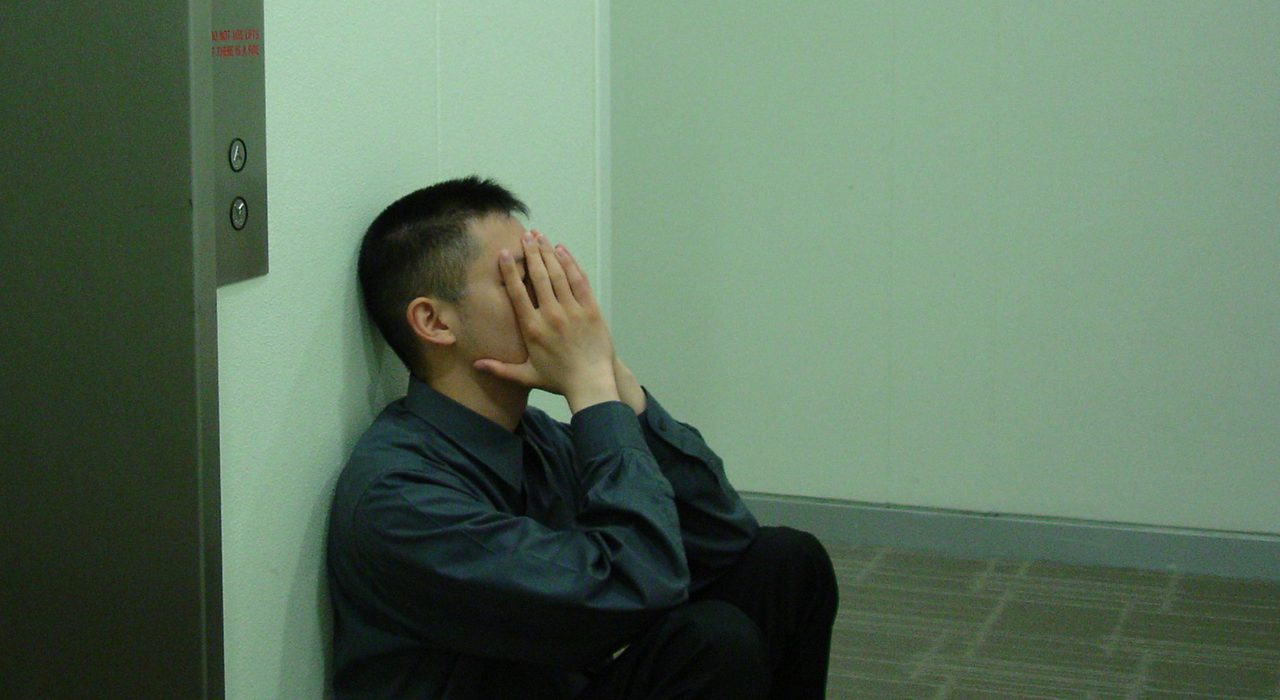 The discovery of sexual abuse in institutions has, unfortunately, been on the rise in recent years, including reports of abuse committed against students at UK universities. The Guardian recently published an article reporting numerous cases of sexual abuse and assaults, including rape, in the academic world of our universities between established professors and doctoral students, with some cases appearing as early as the 1980s and 1990s.

These instances of abuse all follow a similar pattern involving the abuse of power and influence by professors, used to create an atmosphere of secrecy, culminating in the fear of these victims that reporting the crimes could damage their academic careers.

Rachel Krys, co-director of End of Violence Against Women, calls for change, claiming that universities are legally obliged under human rights and equality laws to protect victims. Due to how these institutions have approached past cases, including one instance where the victim was suspended and walked off the premises, Krys believes that they may be in breach of these laws.

Unfortunately, a factor that dissuades victims in reporting these cases may be the lack of coverage and discussion of abuse at university level. The organisation, Universities UK (UUK) will soon be publishing a report of sexual abuse at UK universities, however there is a concern that this report will only focus on solely student-related incidents that have risen in numbers, as well as the ‘lad culture’ associated with them.

What is clear is that these cases are not widely known about due to the influence of the perpetrators. This has culminated in a lack of arrests and investigations in which victims feel that they’re being accused of fabrication. Also contributing to this situation is that in many cases the harassers are allowed to remain in their positions or simply move to another university with a financial settlement creating an untouchable aura around the abuser. In the case of Lee Salter, a former professor at the University of Sussex, he was found guilty of assault by beating, but was allowed to continue teaching in the 10-month period before the beginning of his sentence.

However, after the treatment of Lee Salter, more than 300 students at the University of Sussex sent a letter to their Vice Chancellor Adam Tickell, calling for the university to publicly acknowledge its mishandling of the situation. Tickell responded that the institution should “learn lessons from this case and rectify any failings”.