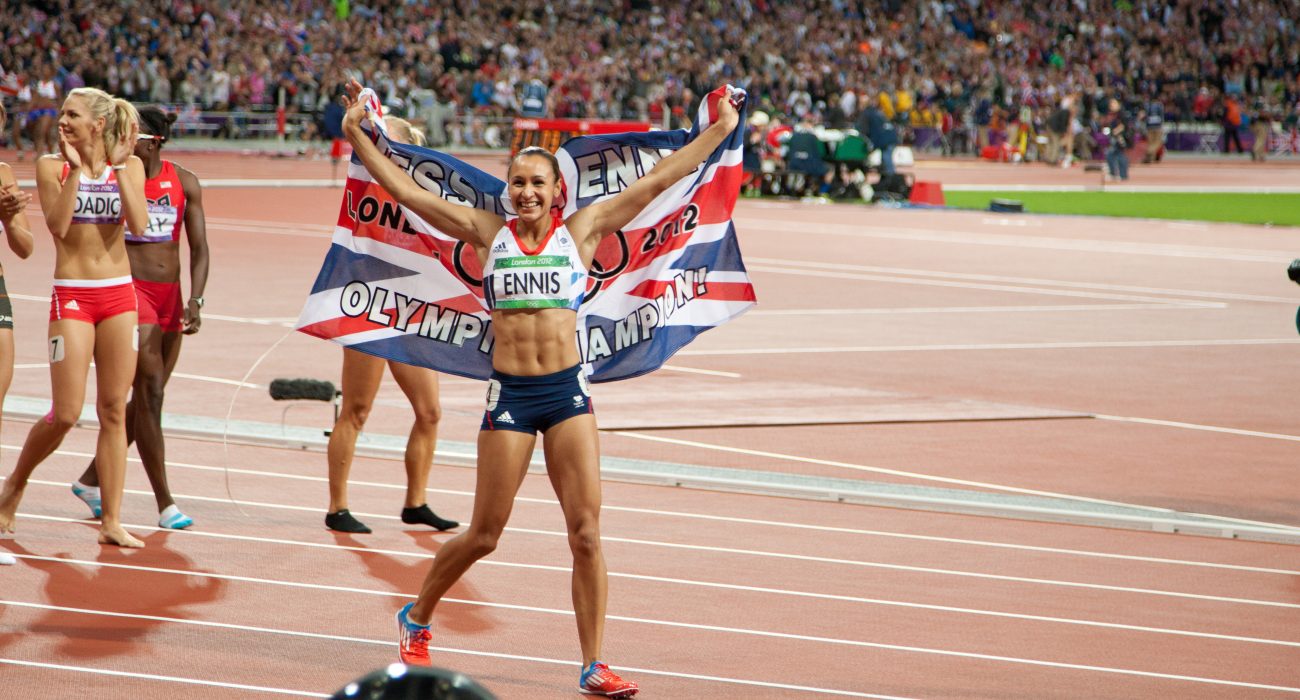 Sheffield-born athlete Jessica Ennis-Hill announced her formal retirement from the sport on Thursday the 13th of October via her Instagram account. The athlete has been described as one of the most celebrated British sportspeople ever, winning Gold at the London 2012 Olympics, twice at the World Championships, in 2009 and 2016, Silver in the 2011 World Championships, and Silver in the 2016 Rio Olympics.

Ennis-Hill wrote: “Amazing memories…from my first world title in Berlin 2009 to Rio 2016 I am so fortunate to have had such an amazing career within the sport I love and this has been one of the toughest decisions I have had to make.

“But I know that retiring now is right. I have always said I want to leave my sport on a high and have no regrets, and I can truly say that. I want to thank my family and incredible team who have spent so much of their time supporting me and enabling me to achieve my dreams. Also a huge thank you to all those people who have supported and followed my career over the years x.”

Ennis-Hill had been hinting at retirement ever since the perceived disappointment of her silver medal in Rio, missing out by 35 points to Belgium’s Naffasatou Thiam for the gold. She was not able to replicate the remarkable events of London 2012’s ‘Super Saturday’ in which herself, Greg Rutherford and Mo Farah all won gold within 44 minutes of each other.  Her retirement should not be defined or overshadowed by the silver in Rio, rather the numerous barriers she had to overcome to reach success.

At 13 years of age she was considered too small to compete at the highest level but coach Toni Minichiello explained why this never deterred her: “Jess kept exceeding and exceeding expectations, people criticised her for being too small, said she’d never make it. They said my coaching was no good. But I was like, “no, come and see this kid, what she does, she is tenacious, a highly-competitive individual.”

In Minichiello’s tribute he also added: “Her best quality is her ability to be ultra competitive but be incredibly grounded and modest. She is critical of herself. She does not say ‘look at me, the great I am’. She is modest and strives to be better and has an incredible work ethic. You could not ask for any more. She got her physicality from her parents and add that to the work ethic and competitive bit; bring all that together and you have lightning in a bottle.”

Olympic Gold medallist Darren Campbell echoed the thoughts of her coach: “It’s a sad day but it’s also a day where we should celebrate what a phenomenal athlete Jessica Ennis-Hill was. She gave so much to sport, achieved so much, so many inspirational moments throughout her career.

“She is a normal girl, she has achieved things that are exceptional and mind-blowing. It is only when you sit back and reflect that you realise how mind-blowing they are.”

Perhaps her greatest achievement was not winning Gold in London, but that after giving birth to her son Reggie and taking a year out from the sport in 2014, she came back and won the World Championships in 2015. Minichiello paid tribute to this achievement: “Leading into London she was an athlete first and foremost. But after her son Reggie was born she was a mum who did athletics. That is a lovely example, look at her, how she changed, she became just a mum with a hobby.”

Brendan Foster also paid tribute: “Everyone says she is a great role model for women—and she is—but she has been a role model for men, too. To look at her, she is so tiny standing next to many international athletes, but inside that smiling exterior she has internal steel. Male and female athletes think the world of her.”

It is unclear what the future now holds for Jessica Ennis-Hill, whether she will remain in athletics in some capacity or not. In the meantime we remember her outstanding achievements and the remarkable precedents she set.