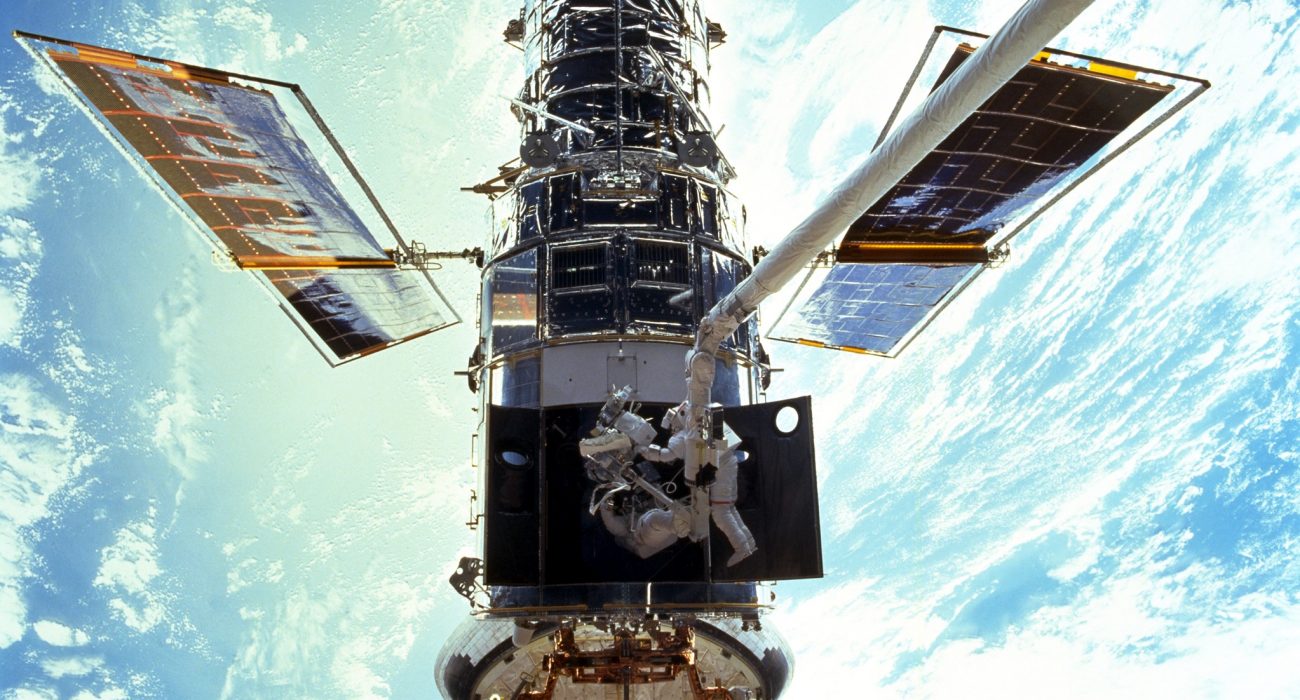 In the latest barrel of laughs that has arisen in the student decolonisation movement, a video has circulated the internet whereby a student studying at the University of Cape Town suggested with full sincerity that “Science Must Fall”—the justification being that science is apparently racist and oppressive.

For those who are unaware of the current trendy terms at university, decolonisation is the concept that we should aim to break down the apparently-Eurocentric curriculum that we teach at our universities. It is specifically focused on the idea that, in many arts subjects, there is too much emphasis on British European history. It has come about through the wider debates that facilitated the ‘Rhodes Must Fall’ movement—as started by the pathological narcissist, Ntokozo Qwabe. He was the South African Rhodes scholar who studied at the University of Oxford and led the movement to take down the state of Sir Cecil Rhodes that is erected at Oriel College. It beggars belief that he should wish to disrespect a statue of historical importance—especially since his scholarship bears the name of that man—for reasons of ‘decolonisation’. Clearly, he is keen to destroy the past.

Now, the woman in the “Science Must Fall” video states that the whole framework on which we have built the foundations of our scientific understanding on needs to be taken down. She claims science is a “product of Western modernity” and needs to be “scrapped”. With full arrogance she says we should “restart science from an African perspective”, whatever that means. I think she is oblivious to the nature of what science dictates: an objective way of looking at the world, not one shaped by experiences. It stands up to scrutiny, irrespective of the eye of the observer or the observed.

In a grand show of her ignorance, she claims that “black magic” causes “lightning to strike someone” and asks the audience to explain that with science. This just demonstrates the importance of scientific education, and wide understanding of the scientific method. Just because the majority of scientific achievements are the results of the pursuits of white men does not mean that the way we view the world excludes other racial perspectives. This is because there are no other racial perspectives. Science is objective and so has no personal perspectives of any kind. Lightning is lightning and would strike each of us in the same way. Witchcraft is fictional; science is best way we have to describe our natural world. If witchcraft exists, I call on people to cast a black magic spell and strike me down with lightning.

Too many people complain that many courses are not inclusive to those of other races. This, frankly, smacks of racism. It suggests that those of other ethnic backgrounds aren’t able to engage with the material that white students can. This is completely ridiculous. There should be a certain expectation that you study the history of the country that you’re living in if you applied to study History at university. Often, there are optional modules where they frequently teach the history of other cultures of the world. These courses are accessible to students irrespective of their background.

I remember when learning about the wonders of the British Empire that I could not help but be fascinated by the achievements of many in that era. One cannot deny that it is an amazing accomplishment to bring about the introduction of the English language and traditions to many countries around the world. It was only after leaving school that I realised how important it is to have a true understanding of the foundations on which this great nation has been built on. In the same way, it is important for people to have a solid grounding of basic science.

It is beyond me that people are calling their courses racist; they could have just applied to the School of African and Oriental Studies. Perhaps they would have been happier there, academically-speaking. I doubt anyone who believes that “Science Must Fall” is studying science at university—or at least, I hope not.