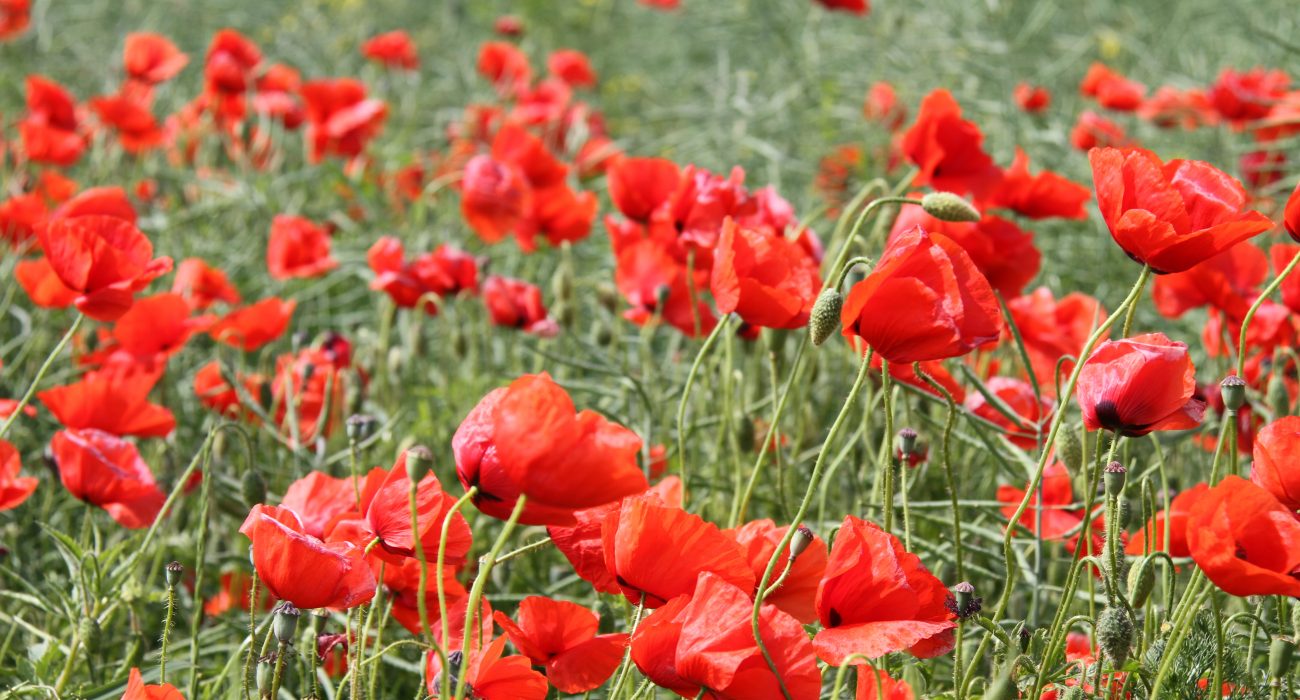 Are FIFA right to ban the Home Nations from wearing the Poppy?

The English national football side will play Scotland on Armistice Day this year in a World Cup Qualifier, but FIFA have banned both teams from wearing the poppy symbol on their armbands when playing. The Football Association of Wales have also asked permission to wear a poppy when they play Serbia on the 12th of November but the same response is expected of FIFA. Despite this, both the Scottish and the English FA have said that they will ignore this and risk punishment by wearing the poppy.

FIFA have always persisted that no political, religious or commercial symbol should be displayed on a football shirt, and the poppy falls under this category, under ‘political.’

West Bromwich Albion football player James McClean refuses to wear a poppy and is often bombarded by fans because of this, however he has fair reasoning for this. McClean stated in 2014 that he does not wear the poppy because it is used to remember victims after 1945, and therefore victims that are not from the two World Wars. McClean said, “for people from the North of Ireland such as myself, and specifically those in Derry, scene of the 1972 Bloody Sunday massacre, the poppy has come to means something very different … every person still lives in the shadow of one of the darkest days in Ireland’s history … for me to wear a poppy would be as much a gesture of disrespect for the innocent people who lost their lives … as I have in the past been accused of disrespecting the victims of World War one, and World War two.”

Veteran of the second World War, Harry Leslie Smith, has also refused to wear a poppy because of recent conflicts in Afghanistan and Iraq. He refused to wear the poppy since 2013, and stated that “the spirit of my generation has been hijacked” by politicians to “sell dubious wars.” With both of these men in mind, it is obvious that the poppy is a political symbol and that technically, if we were to follow the rules by the letter of the law, should be banned from use in a football match by FIFA.

Another problem with the home nations wearing the poppy is epitomised by the view of ITV News Presenter Charlene White. White does not wear the poppy either. In 2013 she stated: “I support and am patron of a number of charities and I am uncomfortable with giving one of those charities more on-screen time than others … Off-screen in my private life — it’s different. I wear a red ribbon at the start of December for World Aids Day, a pink ribbon in October during breast cancer awareness month, a badge in April during Bowel Cancer Awareness month, and yes — a poppy on Armistice Day.” Despite this fair reason for not wearing a poppy on air, White has received ridiculous backlash online by the way of racist and sexist abuse.

If we consider this viewpoint of Charlene White, England do not wear a badge in April on their kit for Bowel Cancer Awareness month, and Scotland do not wear a red ribbon at the start of December for World Aids Day — so why should the poppy be given more prominence?

With all this in mind though is the poppy different? It may be a political symbol but should FIFA see past this and also acknowledge that it is a charity that is so close to the hearts of many in Britain? Just because England and Scotland do not give attention to other appeals on their shirts or armbands, does that mean that they should totally ignore the poppy and not fight for this charity? The British FA’s seem to think that the poppy is worth fighting for.

Scottish Football Association Chief Stewart Regan told BBC Radio 5 Live that: “I can understand why they are doing this, but it is nothing more than a mark of respect. It is a personal choice. This is not about making some political point.” He is right — the two national sides will not be aiming for any political advantage from this move, and it would purely be for a sign of respect.

Furthermore, there is a slight sense of double standards from FIFA. Earlier this year the Republic of Ireland wore a clear political symbol on their shirts marking 100 years since the Easter Rising: an Irish rebellion against British rule which resulted in 485 deaths in 1916.

It is possible that a points deduction could come England and Scotland’s way when they do defy the ban, as they plan to, but Martin Glenn, the FA head, said that: “We don’t think we are breaking their law — we think they are misinterpreting it. I’m confident it won’t come to anything draconian.”

Whatever your opinion on whether FIFA were right or wrong, the home nations look to be going ahead with wearing the poppy anyway. Something that they may have to be careful with the poppy however, is normalising it.

Premier League clubs have a habit of churning out 18 shirts with poppies on for Premier League matches, and players running out in the shirts without a second thought. Surely James McClean is not the only one who does not like the poppy, and you get the feel that there is a certain pressure for players to wear the poppy — especially those players from different countries who are almost forced to wear these shirts.

Pressuring people to wear the poppy, and shunning those who choose not to wear it like Charlene White, only takes away from the true meaning of the poppy.

It is to celebrate our freedom, it is a choice, and it is something you must be actively passionate about or there is no point in wearing one. As soon as it becomes second nature without any thought whatsoever as to why you are wearing the poppy … then there is really no point at all.