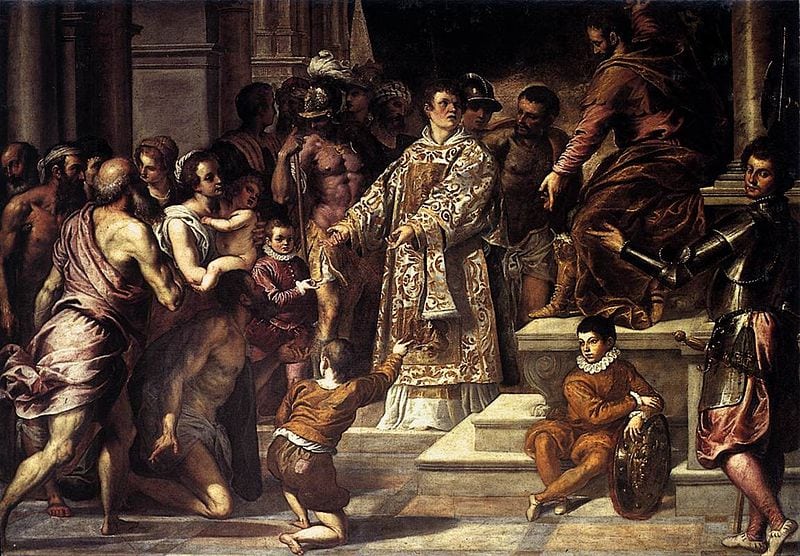 It is depressing that many people will go to see I, Daniel Blake, declare it a masterpiece, and then continue to despise the kind of people the film is about. For years, many on the left have secretly disliked the people they pretend to care about. They send their kids to elite private schools so there is no chance that their Percivals and Penelopes will mix with the Darrens and Debbies. In private, they make jokes about chavs, sneer at the kind of clothes that the poor wear, and mock the way that the working class talk. I know this to be true not because I am some wacky conspiracy theorist, but because I have heard many times how the rich, and especially the “left-wing” rich, talk about the poor.

In times after the EU Referendum, this kind of cruelty and unpleasantness has become even more common. Not only that, it is positively encouraged. You are free to say that anyone who voted Leave is an imbecile, or that they were tricked and beguiled into voting the way they did. Going even further, you are free to say that the reason people voted Leave was because many of them are on the dole and resentful of immigrants who have jobs.

People who pretend they are left-wing are now openly mocking the unemployed. However, if it is even faintly suggested that most Remain voters weren’t aware of the nuances of the debate, or that they were lied to, there is an immediate outpouring of fury and scorn. Never mind the fact that the Remain campaign lied whenever it felt compelled to (Did that Brexit budget ever happen?) and never mind the fact that the latest polling by BMG Research shows that Remainers now lead referendum regret rates, at four to Leave’s three per cent. Fact and reason don’t matter, all that matters is that Remain’s lie machine marches on unabated.

Most people who voted Leave were not tricked; they did not fall for some terrible swindle. The official Leave campaign might have had its share of hucksters but most ordinary people are actually thoughtful, intelligent, and critical. If I offered you a pint of lager and told you that it had some magical healing property, you might well accept the lager, whilst acknowledging that the reason I said you should take it was nonsense.

Patriotism is a dirty word. Allegedly, if you love your country, you don’t understand the fact that nobody chooses where they are born and it is foolish to be proud of it. Unless of course, you are declaring your love for Europe or the European Union. In that case, of course your patriotism is justified and righteous, mon amie!

Flying a Union Flag or St. George’s Cross is deemed to be the mark of a plebeian. The flag of the EU is, of course, a wonderful symbol of international co-operation and peace on the continent. This sentiment is not confined to the EU. Huge numbers of “left-wing” people cannot stand the idea that the working-class won’t do as they’re told or think what they’re supposed to. If you’re a working class person who supports the idea that who goes to the best schools ought to be decided by an exam rather than a bank balance or a post-code — which is a proxy for a bank balance — prepare for the left’s Twitter hate mobs.

It goes further even than politics. There are pernicious tropes in popular culture that serve to attack the working class. The reason that footballers are held in such contempt for their huge salaries isn’t that they are rich. Rather, is because many of them are from working class backgrounds. It is because, instead of spending their money on expensive paintings, they buy practical things like cars. Of course, the rich have created code words so that you can attack footballers without revealing your class prejudices.

Many people say things such as, “Why should these guys be paid so much for kicking a ball around?”, or “footballers waste all their money on vulgar rubbish”. What they mean to say is, “The reason I dislike millionaire footballers but like millionaire comedians is because the footballers are from poor backgrounds”.

Not all left-wing people think these things, and not all the people who think these things are left-wing. But there are hordes of liberal Europhiles who take up left-wing causes not because they actually care about the poor, and not because they think they can take action to improve peoples’ lives, but because they think that it is simply what people like them ought to do. They couldn’t possibly vote Conservative. But do not be absorbed by their rhetoric; they despise the poor just as much as, if not more than, the Conservatives do.