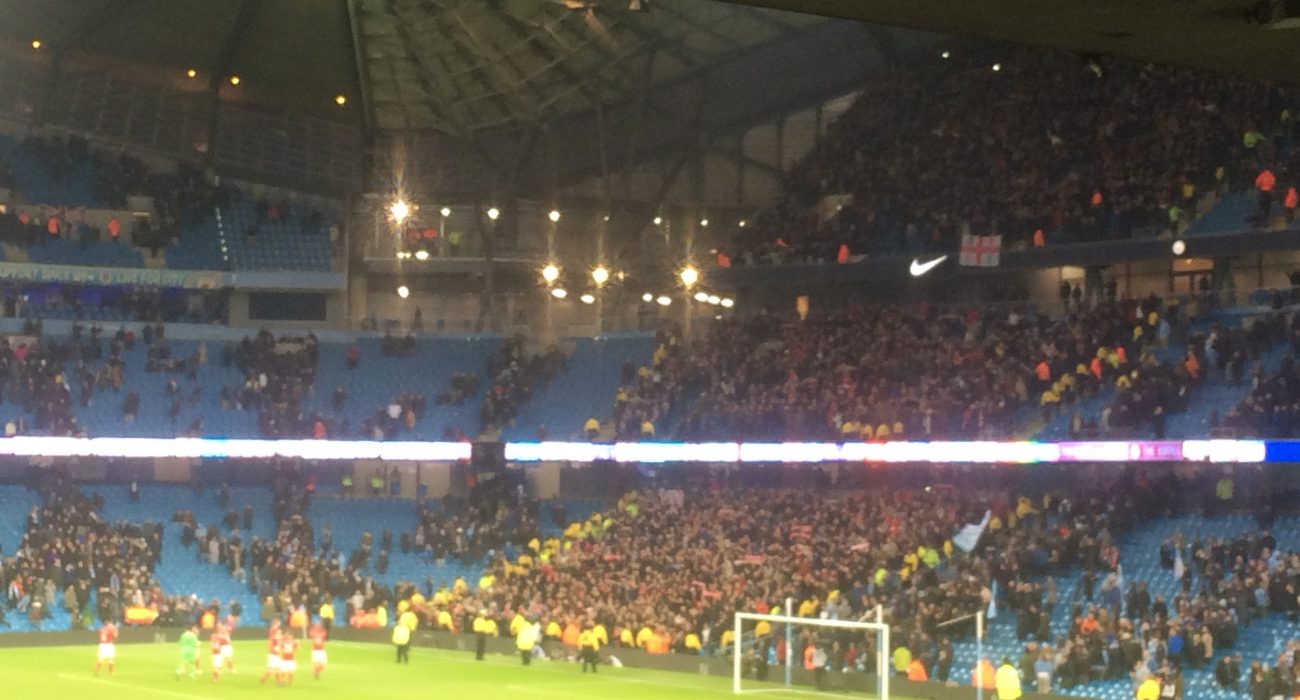 City romped home on Tuesday after a beautiful performance against Barcelona, so surely newly-promoted Middlesbrough will be even easier? The first half suggested it would be just that with 69% possession, some beautiful passing, and Boro adopting the formation of 9-1. But the second half did not go entirely to plan. City always seemed in control, but never capitalised: Boro got a typical last minute equaliser. The equaliser itself was a header from Marten de Roon, after a gorgeous cross beat the City defence. A tiring City just took their foot off the gas, and Boro took advantage.

If this match was a song…

You may think I chose this song because it’s about fireworks and its Bonfire Night, but no I chose it because it’s much like this game. Nice when you’re enjoying it for the first time, but just before it finishes you realise it’s really annoying and you never want to experience it again.

De Bruyne has picked off this season from where he left off last season with some amazing goals and assists – this game was no different as he assisted Sergio Aguero for the games opener with a delightfully driven ball into the box for the Argentine to slot home for his 150th goal for Manchester City.  He kept creating through the match but to no avail – and may I add that he is a steal for £10million on Fantasy Football.

The ex-Manchester United goalkeeper Victor Valdes (yes, he did play for them), most famous for his days at Barcelona, is now in the red of Middlesbrough. The Spaniard played excellently like a few keepers have so far this season at The Etihad, as he showed class never dies in a player of his quality. He stopped David Silva twice from a mere few yards out, and did his job enough so that Boro could salvage a draw.

You hear fans insulting teams like Middlesbrough, citing that they have a lack of ambition by setting themselves out to be defensive for games like this, but this is not the case. Middlesbrough may have had ten men in their own half defending for the best part of this match, but they showed some real defensive quality, which should be given just the same amount of credit as a team that dominates a game in attack.

Guardiola may have started well by winning his first ten games and beating Barcelona 3-1, but he has drawn his last three home Premier League matches 1-1. Enough is enough. There has not been an instant change in this team that has led them to be completely unbeatable: it’s time for him to leave. All he’s done is transform the form of players such as Alecksander Kolarov and Raheem Sterling, and even change how some of the more established players play for the better, such as David Silva and Sergio Aguero. That’s all well and good but he’s done nothing about the price of chips in the ground, and it still takes ages to get home on the tram.

No, this is no time to panic. Guardiola’s men looked a little tired by the end of this game, which is understandable after out-Barca’ing Barca on Tuesday, and it looked a little like a performance we may have seen last year, but there has been an obvious improvement in the team. Managers like Tony Pulis and Sam Allardyce can come into a team and change it instantly, hence why they are usually brought in by teams in the relegation zone, but they don’t recreate the whole structure of the Club, how they play, and create a long-lasting foundation. Guardiola does do this and will need more time. Plus, City just bloody beat Barcelona at the weekend.

It’s just a shame that City were knocked off the top spot by Chelsea after this match on the last day of the season and have lost the League… wait, you’re telling me there’s a whole long beautiful season ahead of us? Well who knows what could happen! 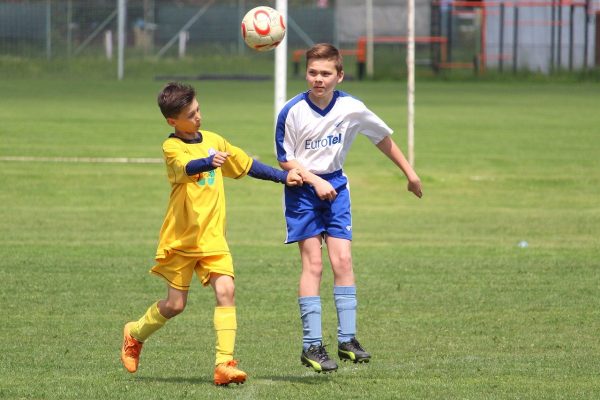