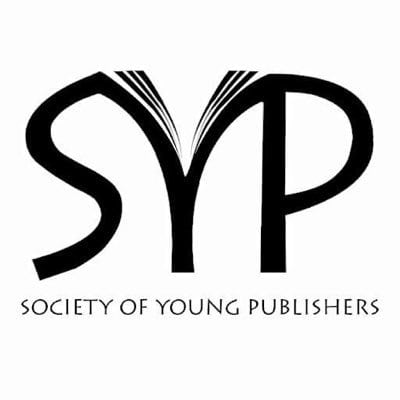 Photo: The Society of Young Publishers

The Society of Young Publishers

Publishing is an ever-fluctuating business as technology develops and becomes a more dominant part of our lives. For a while, it almost seemed as if physical copies of books was rapidly diminishing and would be eradicated from society, much like a horribly realistic dystopian novel, especially with the increase in self publishing.

With that panic over however, publishing is once again flourishing. Despite this, a major setback within the publishing community is how to actually successfully worm your way into the role of your choosing. It is an incredibly competitive industry and one that has previously relied on networking and having contacts from within. This is where The Society of Young Publishers step in to save all you poor souls who may feel lost or like there’s no hope of getting into publishing.

The Society of Young Publishers was first set up in 1949 with the intention of assisting anyone with less than ten years of experience who would like to break into the industry but are unsure of how they can do so. It is run by a team of committed volunteers whose main goal is to give you the help you need. The society act as a kind of support group, giving out invaluable advice and encouragement. They are also great for meeting like-minded book enthusiasts who will be there to progress and develop alongside you.

The society in the North of England have just revamped their committee who have been garnering new ideas to allow its members to effectively advance within the publishing community as well as establishing more contacts, which proves to be a vital and crucial aspect of being successful. Steadily they have been gathering more momentum and influence in the North and would like you to be a part of it. Although it was initially aimed at under thirty-five year olds, all are more than welcome to join.

There are so many reasons why you should join, primarily because a lot of the events involve networking which is extremely important, especially since a lot of these industry professionals may be looking for interns or can provide advice on how to achieve an internship. I cannot emphasise enough how making contacts in publishing is of paramount importance, in addition to this networking is not a skill that tends to be taught at university so these events are an excellent way to improve on this.

If you want to get involved, now is the time. Regular events are held in Manchester and Leeds including author and illustrator interviews, speaker events with publishers and other thriving industry professionals, book clubs and so much more (sounds dreamy, doesn’t it?)

If you want to be involved with such a fantastic and worthwhile group, you can register your interest by emailing syp.n[email protected] and following @SYPNorth on twitter to keep up to date with any updates. They also have a Facebook page , if you prefer to keep a track of things on there instead.