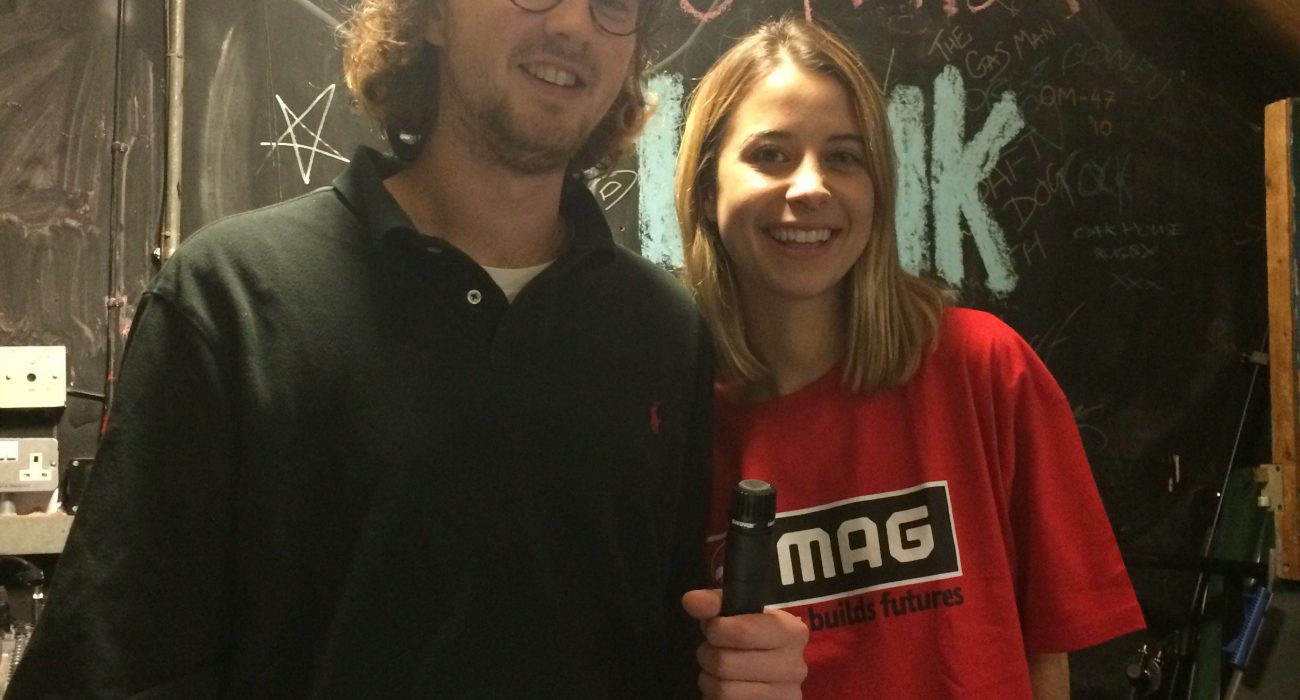 Organisers of the successful charity event, Viv and Jim

On Monday 14th of November, students successfully organized a pub quiz, followed by a vibrant club night on the 15th, to raise the profile of landmine-removing charity The Mines Advisory Group (MAG) and their upcoming auction.

The quiz took place at the social hub of Fallowfield’s student residence, Squirrels. Well-attended and enjoyed by all, the quiz proved to be a success. The mix of year groups produced a competitive occasion, as the quiz goers’ knowledge on the 90s was rewarded with a Breakout Game for first place.

While the second-best team walked home with charity gift items, third prize was free entry for the following club night. Tuesday night at Koh Tao was different to those gone before, as the team provided a night to “move for MAG” with all proceeds going to the charity. Acting as a night of promotion, the team was also proud to give female DJs the spotlight, going against the male-dominated DJ scene in Manchester and in the wider music industry.

The group was extremely happy with the turnout for the events and even more so by the growth in student awareness of the issues that MAG deals with.

The Mines Advisory Group is the international humanitarian charity that co-won the Nobel Peace Prize in 1997 for their contribution to the campaign for the Mine Ban Treaty.

Vietnam and Cambodia are popular destinations for students who have already been travelling or who are looking to discover more of the world after studies. They are also among the main focus countries, where MAG removes mines, rebuilds communities and frees up land for cultivation and construction.

As well as increasing the profile of MAG, the students are organising a larger scale project. Their efforts will culminate in the Music Beats Mines auction, a 10-day live auction of items donated by artists and celebrities. Like previous years, the auction looks to raise money for the vital Emergency Response teams, which are the first on the scene to advise NGOs and local authorities on how to react to landmine incidents.

The student group are encouraging people to check out MAG’s website to see for themselves the life-saving work the charity carry out. They will be releasing all-important information, such as what items are up for grabs and how to bid, on their Facebook and Twitter pages. The auction kicks off on 1st of December and closes on the 11th.

“A perfect place to find Christmas presents” they say “while doing your bit to help others”. 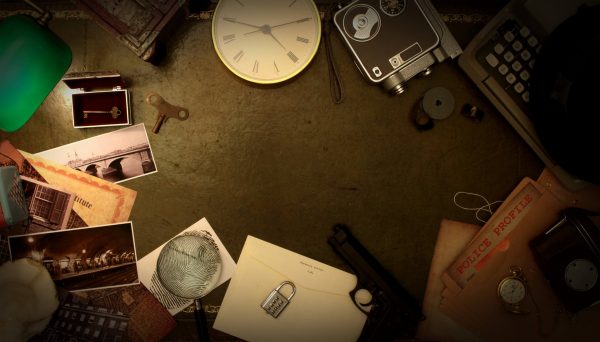 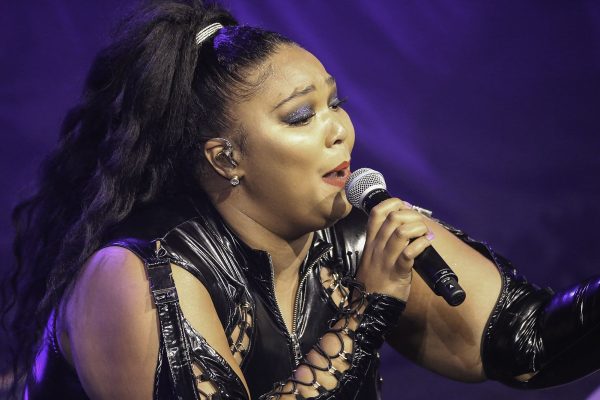