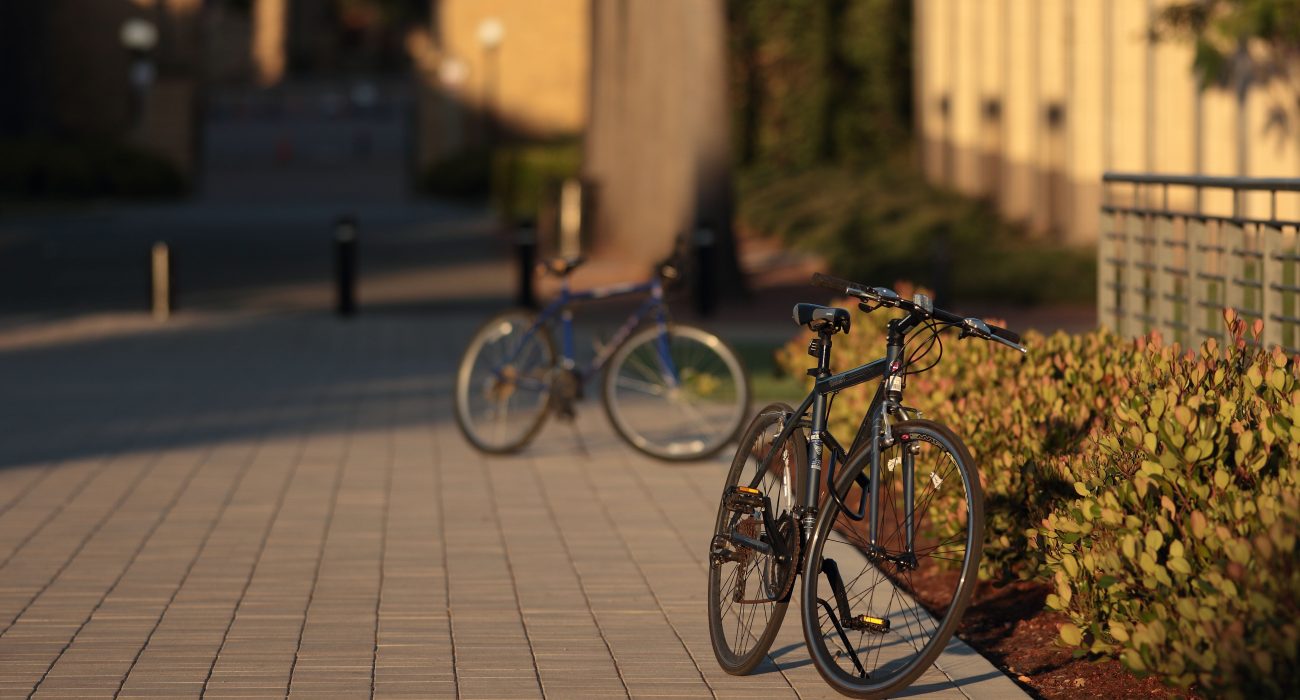 A petition created on change.org to pass legislation to charge cyclists road insurance and make them hold a legal cycling licence has received over 32,000 signatures. The petition was created by a faction of angry motorists who claimed to be ‘fed up’ of cyclists disobeying the rules of the road.

This comes after Theresa May has been pressurised to propose changes to try and increase road safety and awareness amongst cyclists after 21,287 bike-related accidents occurred in 2014 alone.

The proposal is being pushed by the group to be debated in Parliament as many drivers feel that they are being unfairly penalised in cycling-related accidents, when it is actually the cyclist who is at fault.

The petition’s creator, Owen McDermott stated, “If a cyclist throws him or herself into the back of a stationary motor vehicle, who’s to blame? Not the cyclist. The driver of the motor vehicle would have to pay their own excess to repair the damages”.

However, many students have come forward in opposition to this campaign, feeling that increasing the cost of cycling would be an act of unjust discrimination against those who cannot afford to drive. With the cheapest car insurance quotes often totalling approximately £800 per year, bus passes £200 and railcards £25 per year, cycling is the cheapest method of transport available to students and young people.

After Manchester council have spent the last two years refurbishing Oxford Road to accommodate for cyclists travelling from Fallowfield to the city centre, the proposal has aroused a large amount of controversy.

Second year History and Politics student, Beth, said: “By making people pay for licences and regulating cyclists more it would put me and probably many more people off cycling as they have chosen to cycling as a cheap and easy option of transport.”

If prices for cyclists’ road insurance and licenses are to be anything similar to that of cars, then bike-users could be looking at paying an extra £1,000 — almost ten times that of a good quality road bike.

What is more, the proposition to implement road insurance and license fees for cyclists poses another blow to an already declining green initiative in Britain. After the Department for Energy and Climate Change faced severe cut backs upon Theresa May becoming Prime Minister students at Manchester have been questioning how the petition’s content could threaten the reduction of CO2 emissions.

Indeed, Cyclingscheme.co.uk released the statistics that 44,000 tonnes of CO2 would be saved each week if all 5 mile commutes in England were made by bike. Furthermore, as cycling is a healthier alternative to driving or catching public transport, their research also found that £83m was saved annually by cycle commuters taking one day less off sick each year.

The government are yet to respond to the petition, but with its popularity increasing at a rapid rate, it could well be possible that extra charges for cyclists will be implemented in the future.