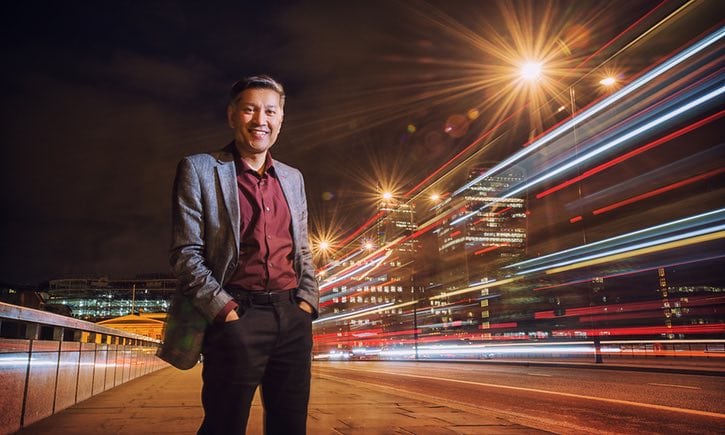 This year marks the 80th anniversary of the annual televised Royal Institution Christmas Lectures. Professor Saiful Islam, from the Department of Chemistry at Bath University, will be presenting the BBC lectures this year, with a focus on energy.

He says that “people take energy for granted. It is all around us from the moment we are born and we assume it will be with us for all time. I’m excited that our celebration of energy offers a wonderful opportunity to explain how current cutting-edge research on clean energy technologies is founded on the Royal Institution’s rich heritage of discovery by greats such as Michael Faraday.

“I’m also looking forward to recreating some memorable moments from previous lectures with the help of some very special guests.”

Whilst some elements of the show will remain a surprise, we do know the opening scene to the lecture. Moments after it begins, the theatre will be plunged into darkness, being lit by a single candle. Professor Islam said: “One thing about energy is that it cannot be created or destroyed, only changed from one form to another. So the candle is a nice example of chemical energy leading to light and heat energy.”

The University of Bath lecturer is following in the steps of some particularly famous and prestigious names, who have also presented at the Christmas Lectures. Since their conception in 1825 by Michael Farraday, scientists Richard Dawkins, David Attenborough, and Carl Sagan have presented.

Representing the University of Manchester have been Dame Professor Nancy Rothwell, who spoke in 1998, and Professor Danielle George, who presented ‘Sparks will fly: How to Hack your Home’ just two years ago.

Speaking on his appointment, Prof Islam has said: “I feel very privileged, very honoured, and partly terrified to follow in their footsteps. Hopefully my nervous energy will carry me through.”

He also hopes that his year at the Christmas Lectures can inspire like Carl Sagan did him during his talk in 1997: “I don’t know if I’m a role model, but I’d be very happy if I did encourage younger generations from diverse backgrounds to stay in science… I’m a firm believer that if you want good science and innovation, you must exploit the talents of all, regardless of gender, race and background,” he says.

“Science can be tricky and hard, but there are rewards. I want children to understand that the pursuit of science is the proper way to unravel the mysteries of the world around us and that it is full of beauty and exciting discovery.”

Cassian Harrison, from BBC Four, said: “The Christmas Lectures from the Royal Institution are a much loved part of the BBC’s Christmas schedule and how better to celebrate their anniversary than with this very special series of lectures from Saiful Islam exploring the extraordinary world of energy.

“With classic moments from the past 80 years and some very special guests, as well as a look ahead at cutting edge research, these lectures promise to be a real treat.”

The 2016 Christmas Lectures will broadcast live from the Royal Institution’s theatre on 26th, 27th and 28th December 2016 on BBC Four 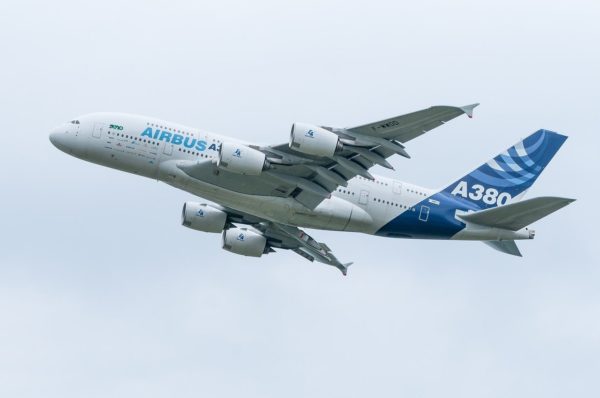