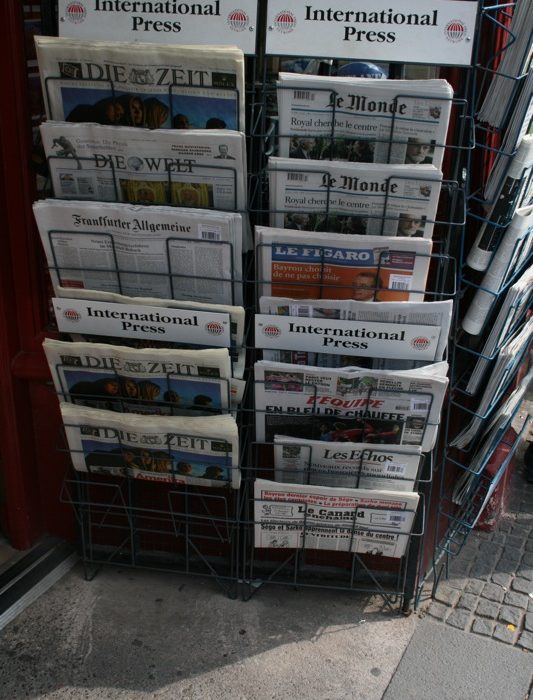 City AM Newspaper criticised for auctioning internship for £650

City AM, a business newspaper, has come under fire for auctioning a one-week internship at its London headquarters for £650.

In the advert for their internship, City AM state: “City AM are delighted to offer a one-week internship on their dynamic news desk perfect for a budding journalist. This is a great opportunity to work with the City’s leading newspaper and see how it works from start to finish. From the editor’s desk to going to print, experience just what is takes to bring a newspaper to life each day.”

Although the money raised in the auction is for the charity ‘Maggie’s Cancer Centres’, the newspaper has come under fire for not recognising the inequality of opportunity which the auction perpertuates, as richer students will more likely to afford the internship rather than their less advantaged counterparts.

Graduate Fog, the careers advice website, does not find the charity destination of the money enough to excuse City AM‘s actions. On their website, they state: “As journalism is one of the most competitive industries for UK graduates to break into, and experience is hard to get, it is safe to say that the person who does this internship will be more likely to secure a paid job in future than a person who can’t afford to do it.

“In our opinion, the fact that a few hundred quid will go to charity does not justify that. Internships should never be for sale, or presented as a prize. It is unfair and inappropriate.”

Moreover, The Guardian has reported that many people have taken to Twitter to express their feelings, with one person tweeting that it is “a strange way to make money”.

In an exchange of tweets with Graduate Fog, City AM‘s audience development manager, Tim Miller, pointed out that it’s a one-off charity initiative, and that “we offer internships at no cost”.

Graduate Fog tweeted back that “CV-boosting experience is simply an inappropriate prize in 2016. CityAM should find something else to auction for the money which isn’t at the expense of whoever gets pushed back in the queue for paid jobs, when this person gets pushed forward.”