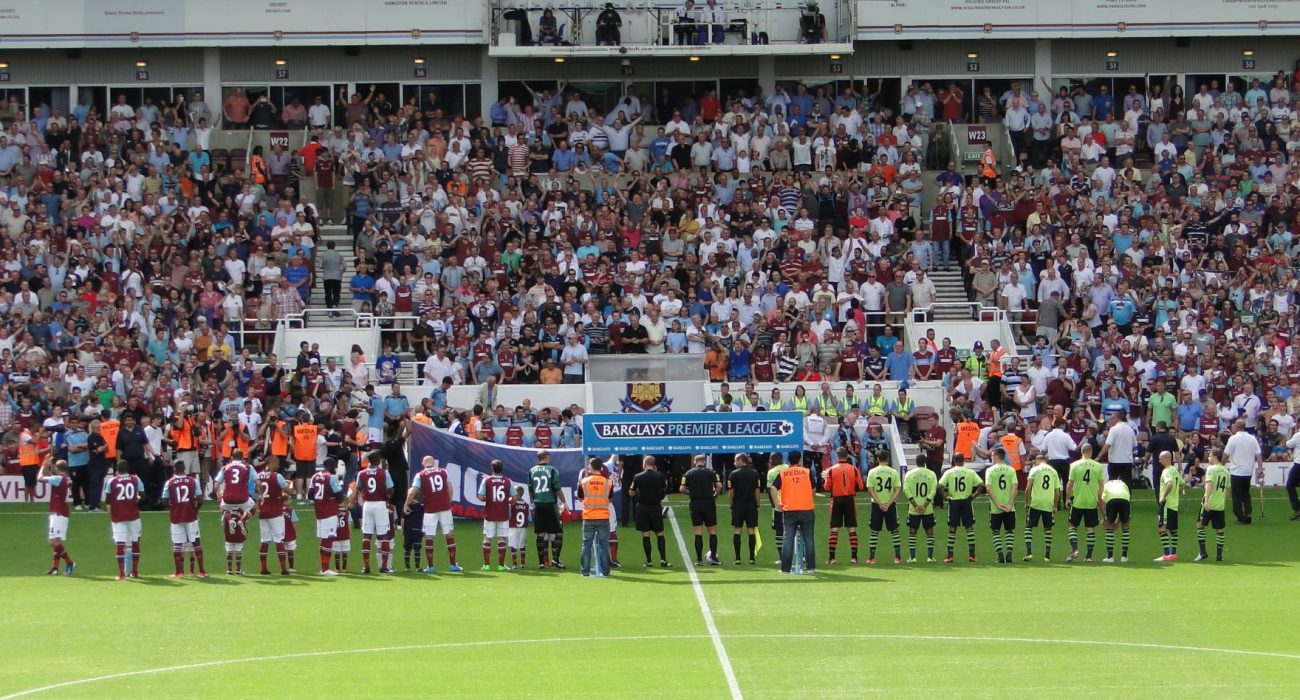 Why do the Irons keep getting hammered?

Nobody likes fickle football fans; it’s easy to sit there and call for your manager to be sacked when things aren’t going well. However, in order to enjoy the good times with a football club, disappointments must be endured too. And West Ham fans have certainly had their fair share of ups and downs over the years. But why exactly have they been so underwhelming this season?

To a large extent, West Ham’s summer recruitment has been to blame. The board were very transparent in their desire to sign a marquee-style striker. In a Sky Sports News interview, Sullivan specifically said “We need a 20-goal-a-season striker and that will cost us £25m or £30m. That is where the bulk of the money goes”.

And things got off to an exciting start with a reported £40m bid for Lyon striker Alexandre Lacazette. The club were also linked to Marseille’s Michy Batshuayi as well as AC Milan’s Carlos Bacca. It was all looking so promising; the fans were brimming with excitement.

Eventually, West Ham had had to settle for Swansea winger-cum-striker Andre Ayew. Undoubtedly, he’s a technically gifted played. West Ham broke their transfer record fee in signing him (reported fee of £20m). But it wasn’t exactly the marquee signing the club hoped for, nor was getting injured in his first game exactly ideal.

West Ham’s other summer signings have been poor. In his few cameo appearances, striker Jonathan Calleri has looked massively off the pace. Signing Borussia Mönchengladbach captain Håvard Nordtveit on a free looked a steal but he has failed to settle in the Premier League, again looking off the pace. Slaven Billic was keen to link back up with Gökhan Töre. But the winger’s poor work rate landed him a bad first impression with fans, who value effort levels immensely (hence their idolisation of Mark Noble).

World-cup winner Álvaro Arbeloa has made just two appearances this season (with no detailed explanation given for his absence). With Sam Byram injured, West Ham have had been forced to play top goal scorer Michail Antonio as a make shift right-wing back.

Then there’s the new London stadium (a.k.a. the Olympic Stadium). On paper, this was a brilliant move for the club. Money matters in football and it’s foolish to think otherwise. Acquiring such an iconic stadium has massively added value to the club’s global brand, as indicated by the recently reported interest from investors in Qatar.

But in footballing terms, the move has been a total disaster. The board keep telling fans that they are no further away from the pitch than at Wembley. While this may be true, spectators still feel quite a distance away from the players. The pitch itself is also larger than Upton Park was, encouraging expansive football; this can be exploited by away teams who like to play counter-attacking football.

Architecturally, the stadium just doesn’t suit football. This was the cause of the reported violence at the Chelsea home game (without wanting to make excuses for actions of individuals). Because the stadium was designed for athletics, no sections were initially designated explicitly for home and away fans. This meant that at half time, fans would go for some refreshments (more often than not a pint) and would be stood in the queue with opposition fans.

While this relaxed atmosphere might work with sports like rugby, football is just not ready for that transition (and may never be). In addition, the noise in the stadium seems to go “up and out”, meaning you can’t hear fans singing at the opposite end of the stadium.

Upton Park was romantic, atmospheric and intense. Away teams used to dread away days at West Ham; now they lick their lips with excitement. London Stadium just doesn’t have that “sense of place”. Of course, this may be crafted over time as new memories are forged. But the early signs are that the London Stadium is emblematic of the commercialization of football which fans loathe.

Finally, it is worth talking about David Sullivan and David Gold’s striker recruitment. Just listing some names of their signings over the years speaks for itself. Wellington Paulista. Malden Petric. Marco Borriello. Emmanuel Emenike. Freddie Piquionne. John Carew. Victor Obinna. It honestly feels at times like we’ve based our recruitment on scouting reports from Jack Sullivan’s FIFA escapades (David Sullivan’s son). The truth is that West Ham have lacked a top striker ever since the forced retirement of Dean Ashton due to injury.

Despite the recent positive performance at Old Trafford, West Ham fans will still be worried, and the constant speculation about Dimitri Payet’s future isn’t exactly helpful. But Billic is likeable, experienced and well-respected. He retains the full backing of the board and (importantly) the fans. In addition, we have one of the league’s top goal scorers in Michail Antonio. Left-back Aaron Cresswell is also in top form as indicated by his recent England call up. But unless Billic turns things round quickly, he might be the latest manage to be thrown off the premier league managerial merry-go-round.