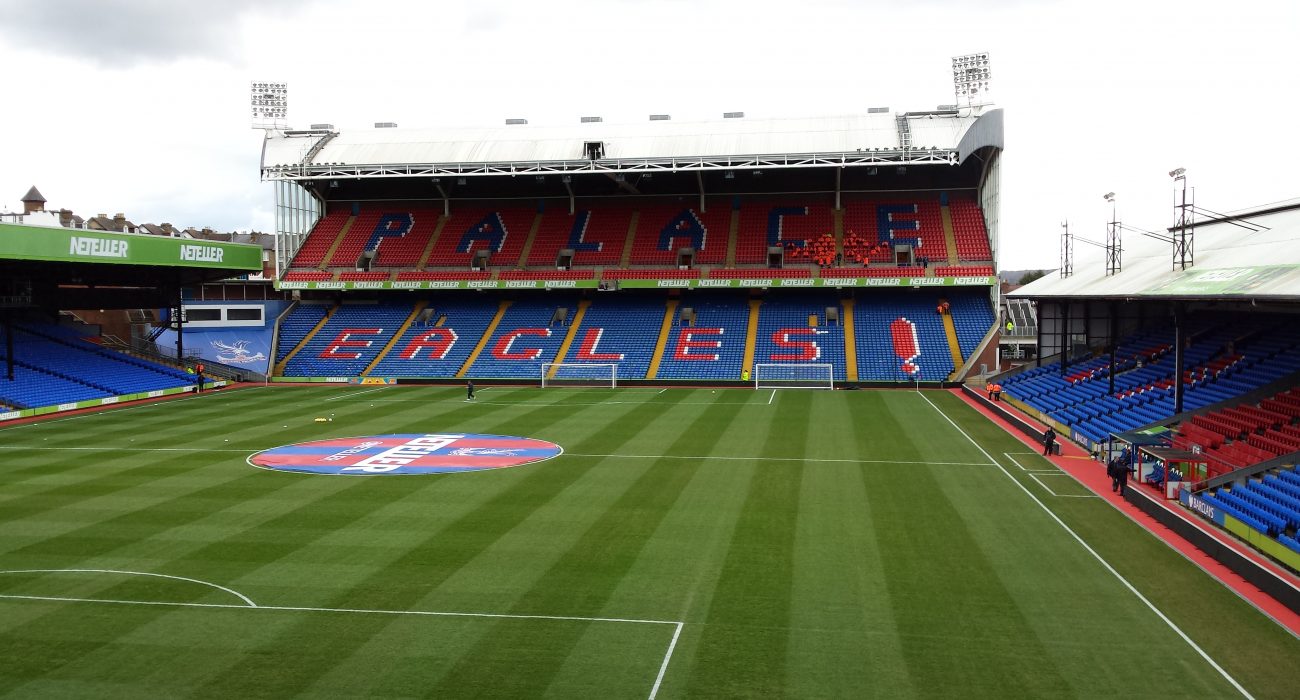 After proving that they have the quality to compete with the best against Tottenham Hotspur, Manchester United urgently needed to show some consistency by beating Crystal Palace at Selhurst Park. Facing the Eagles, however, would not be easy. In their previous three fixtures, the London Club had scored ten goals but conceded eight, illustrating that they can be dangerous when prompted. United, on the other hand, have not scored more than a single goal in a Premier League match since they thumped Swansea City 3-1.

Jose Mourinho, due to the injury of Henrik Mkhitaryan and the suspension of Antonio Valencia, was forced to make changes to his starting eleven. Eric Bailly and Daley Blind held down the right and left back positions respectively with the steady partnership of Marcos Rojo and Phil Jones making up the back four. The trio of Michael Carrick, Ander Herrera and Paul Pogba filled the midfield for United while Wayne Rooney, Zlatan Ibrahimović and Juan Mata capped off an excruciatingly slow starting eleven.

The lack of pace in United’s team could be seen from the first minute to the last; the creation of chances from both sides was low and while the Reds dominated the possession, they spent most of their time camped on the edge of Palace’s box. United’s goal just before half time summed up the game; Ibrahimović elbowed the ball to the offside Pogba who passed the ball past the hapless Wayne Hennessey. With all the talk of unluckiness surrounding Old Trafford, United were lucky to be one up at the break and still have ten men — Marcos Rojo should have seen red for a two-footed challenge in the 38th minute.

In the second half the game opened up with Palace seeking an equaliser. A nice move involving Joel Ward, Damien Delany and James McArthur split United’s defence open and allowed the Scot to fire a shot past the helpless David De Gea to bring Palace level. The Reds pushed for a winner in the final 20 minutes and were rewarded when Pogba repaid the favour to Ibrahimović by slotting the big Swede through to lift the ball past Hennessey.

While this may not have been United’s most convincing performance, the three points will be gladly welcomed by Mourinho who has taken the Reds to three points behind the European places. United are unbeaten in nine matches now, winning the last three, and are developing the slightest sense of momentum. Whisper it quietly, however, as their next fixture is away to an in-form West Bromwich Albion side who are sitting three points behind the Reds.

A quiet game for the Spanish international. Had to keep his wits about him, however, when McArthur whipped a fantastic curling effort towards the top corner in the 62nd minute. Could not have done anything about Palace’s goal which was well worked to leave the Spaniard stranded.

Was reintroduced to the side at right back so not to disrupt the strong partnership of Jones and Rojo and looked comfortable; he spent much of his time on the right side of defence when with Villareal last season. Comfortably dealt with Lee Chung-Yong and gave Ward some things to think about when the big Ivorian pushed forward. Suffered a nasty foul from Lee towards the end of the first half which saw him substituted just after half time. It is now likely that United will not see Bailly on the pitch again until after the Africa Cup of Nations.

Had the tough task of dealing with the physical presence of Christian Benteke but passed with flying colours. Won five headers which was only bettered by Pogba in a United shirt. Was caught out by Delany’s back heel for the goal but otherwise enjoyed a solid game.

Not as convincing as his centre back partner. Only won three out of his seven attempted headers but otherwise kept Palace sufficiently quiet. The Argentine, like against Everton, should have seen red for an excessively aggressive two-footed lunge in the first half. Despite that, Rojo set up Mata with a good header but unfortunately the Spaniards goal was chalked off for an offside flag. He also missed a good opportunity to put the Reds ahead in the 77th minute when his header flew over the bar.

A quietly solid game for the Dutchman who has been in and out of Mourinho’s starting eleven since the beginning of the season. Won four tackles (more than any other United defender), four interceptions (more than any other United player) and made four clearances. Was not sufficiently challenged by McArthur, who drifted inside often, and Martin Kelly did not push much further than the half way line.

Another silky smooth performance from United’s go to midfield anchor. Dictated the attacking tempo from deep and helped the defence keep its shape when Palace looked to counter attack. Played a Barcelona-esque dinked-through ball to Pogba at the end of the first half which drew a good save out of Hennessey.

Buzzed around the pitch with his usual intensity but his technical ability was not as high as the Spaniard has shown in recent weeks. Often picked up possession on the edge of Palace’s box with no idea what to do with the ball. Did play an important part in the retention of possession, however, with the former Athletic Bilbao player winning more tackles than both Pogba and Carrick combined (4).

A man of the match performance from the Frenchman who seemed to be everywhere on the pitch. Popped up in the box to tuck home Zlatan’s knock down at the end of the first half and played through the Swedish striker in the 88th minute to seal all three points. His chip over the Palace defence for Rooney was the first good opportunity of the match and a sweetly struck left footed volley forced Hennessey into an important save. The Frenchman did find himself the wrong side of McArthur for Palace’s equaliser but the transfer record player redeemed himself with his attacking performance. Won more dribbles than all of the United players combined (4).

One of those quiet games for Mata who suffered from the lack of pace around him. Bailly’s reluctance to bomb forward (unlike Valencia) and Herrera’s substandard attacking impetus left Mata isolated on the right flank. The Spaniard was, however, unlucky to be pulled back for offside when he made a good run and tapped the ball past Hennessey.

A decent performance from United’s skipper who has been rotated into the side when needed. Missed a good opportunity to put United ahead in the third minute when he headed the ball over the bar. Forced Hennessey into two good saves either side of half time. Looks generally quite suited to a wide forward with his good defensive tracking and dangerous whipped crosses.

Another goal for the Swedish hero takes his tally in the League to nine in fifteen appearances. His aerial success was not as formidable as usual up against Scott Dann, with the United man only winning 38 per cent of his duels. Zlatan did, however, show some good hold up play to set up Lingard for his chance in the 78th minute. His finish was perfectly lifted over Hennessey and the Swede was humorously put in midfield after his goal to stop Palace lumping the ball up to their strikers.

Came on at right back for the injured Bailly and played well. Was completely duped by Ward for Palace’s equaliser but the Italian redeemed himself with a good cross to Rooney five minutes later which the skipper fluffed. Made some important tackles in the final five to stop Palace seeking another equaliser.

Replaced the ineffective Mata at right wing and added more movement to United’s forward play. Got on the end of a good Ibrahimović pass but fired his shot straight at Hennessey.

Came on for Rooney in the 79th minute and instantly looked dangerous and direct. Was important at holding up the ball in the final five to waste time for Palace who were seeking a late goal. 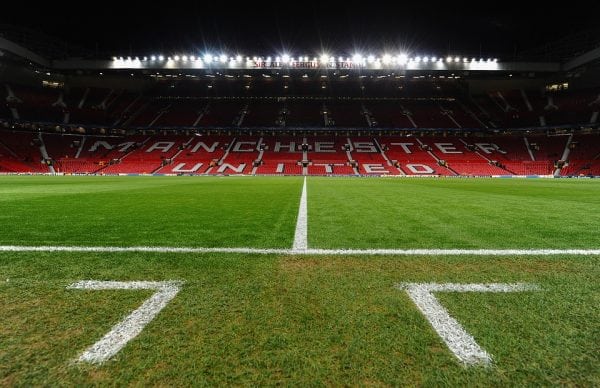