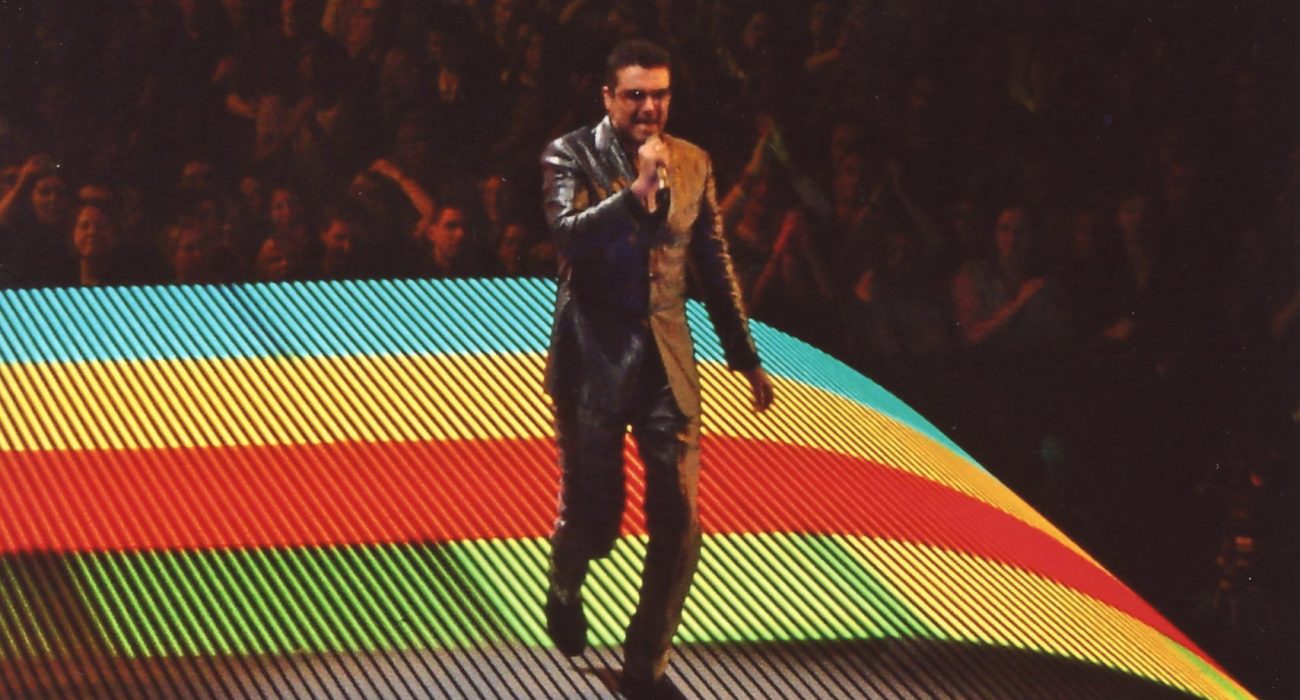 This Christmas Day will forever be remembered as the day 2016 took another one of our musical greats. After the losses of Prince, Bowie and Cohen, we’ve now lost a man who was one of the most important figures in music and LGBT rights, and a prolific charitable giver, and it’s stung us hard. George Michael died peacefully at home at the age of 53.

It is impossible to look at the 80s without coming across Wham!, the iconic duo with their boyish charm that beat many of the more well-established, grown-up bands of the time, such as Duran Duran and Culture Club, to many of the top spots in this decade. George Michael met future band-mate Andrew Ridgeley at school, where Wham! was formed after their ska band The Executives failed to find fame.

When the release of their debut single ‘Wham Rap!’ was met to little fanfare, their 1982 follow-up ‘Young Guns’ shot to fame from outside the Top 40 to No. 3, in just two months after their last-minute booking on Top of the Pops. Michael instantly became one of the most recognisable performers of his time with his curled hair, flashy style, bright earrings and tricks such as stuffing his pants with a shuttlecock during live shows(!).

Wham! went on to release two worldwide number one albums which showcased the duo’s talents as well as introducing Michael as a solo artist for when the band broke up in 1986 after the release of their final number one, ‘The Edge of Heaven’, and a worldwide sell-out tour. Michael went on to win many awards as part of Wham! and as a soloist, particularly for his songwriting, including BRIT awards, MTV VMAs and Grammy awards.

During the early stages of his career, Michael was put under a lot of pressure over his sexuality. He will be praised for his unapologetic approach to the subject that so many shied away from. Of course, it is widely known that he feared that people would not accept him or his music due to his sexuality, but after years of depression and anxiety, he eventually found happiness and acceptance within himself, stating in 2011: “I have never and will never apologise for my sex life!” Michael became a role model to so many others in the same situation and proved himself to be a key figure in the movement toward gay rights, and a heavy philanthropist for HIV charities such as the Terrence Higgins Trust.

George Michael will be remembered as one of the most charitable people of our time. His contributions to the Band-Aid hit Christmas single (which knocked his own song to the number 2 spot that year) sparked the beginning of a line of selfless acts, such as performing at charity gigs, donating proceeds from songs, and speaking at Gay Pride events.

However, this line continued further out of the public eye. He most notably donated to release exhibits at the Beatles Story Museum, as he believed it was “not the type of thing that should be in storage… it should be seen by people”, gifting us an experience for which people across the world will forever thank him.

As a child of a generation that idolises the ’80s, we can only be grateful for what this decade produced. Michael’s music library is available to us instantly, but back when he was topping charts and carving his place in the music industry, fans would have to patiently yet eagerly await his next release. We are lucky to have access to such a rich history of music which guarantees his fanbase will continue to grow for years to come.

George Michael is one of the biggest selling British acts of all time with sales of over 200 million records worldwide. He leaves behind a legacy of instantly recognisable music and tracks that defined a generation, and inspires us to push the boundaries of everyday life and be the best we can be by helping those around us. Our loss this year gives a whole new meaning to the song ‘Last Christmas’, so rest in peace Mr. Michael: the world of music won’t quite be the same without you, and we will never forget all that you have done for us.