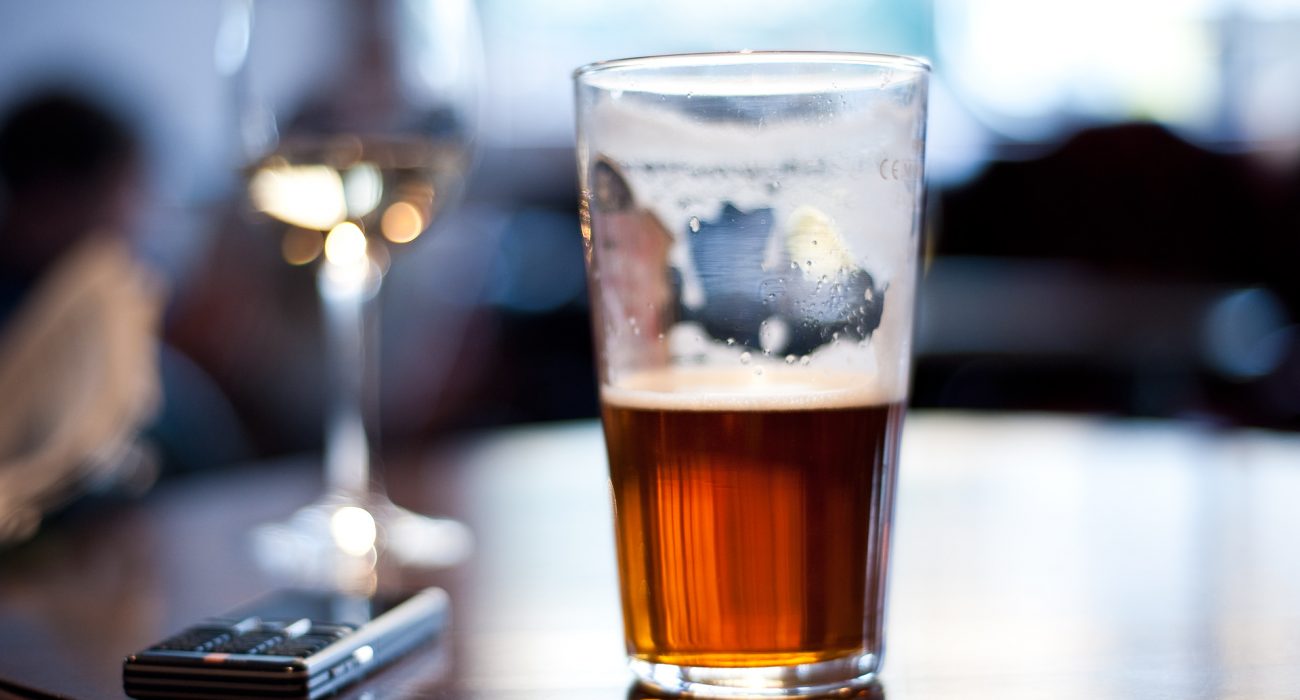 The half-empty promise of Dry January

This is a time of cleansing, of repentance, of both suffering and renewal. Some of you may not have bothered to opt into this intense test of willpower this year. Others may not know what exactly a ‘Dry January’ is.

I hear an irate shout from yonder: “Is it another bloody buzz kill Corbyn policy idea, this time to ban water slides in the month of January to pay respects to Lenin?”

Well, sir, I would reply only by saying that, firstly, no it does not mean that; and, secondly, if it is not too personal, how many water slides do you willingly frequent in the month of January anyway?

For all others who are interested, I implore you to take a seat with me and talk the issue over. Sometimes we do need something to discuss between each drink. As I have invited you here, I will kick things off.  The first round is on me.

With all the brazen wisdom and hypocrisy of the old alcoholic eccentric parked in the corner of the pub — who, by the way, we are told “could have had it all”, used to be a trawlerman, had trials with Manchester United, and was once on trial for serial arson — I will do my best to interrogate and explain an issue as British as the concept of apathy itself.  This will require asking some questions of the thing that is so often the answer.

Booze, sauce, Irish fruit juice, sweet nectar, that which allows one to survive a week — we all have our own pet names for alcohol. This is similar to how we have pet names for girlfriends, or pets, or alcohol  (coming into use once more when girlfriends have gone and pets have died, perhaps at least peacefully in their sleep, or maybe alas stressfully under the back wheels of a Ford KA). So, what do we do when something goes wrong, or right, or nothing in particular happens to us at all? We drink until, in a pleasing turn of cosmic justice, we can talk the back wheels off a Ford KA.

We have ploughed through the Christmas run up, Christmas, the bit in between Christmas and New Year’s, the build up to New Year’s, New Year’s itself, and then stumbled wearily across the no man’s land of that final week following on from New Year’s (a period some scholars of the ancient world refer to as “Priam’s Last Stand”).

Although some of this time has been spent sober, this is made up of nothing more than fleeting moments here and there: blink and you will miss them, even with merry double vision. In this way, sober reflection is necessarily postponed to January, where a few quiet moments can be stolen gazing into the reflective dark pane of the computer screen on standby, rather than that of the glistening half-full pint glass.

One thing you might notice when you look despairingly at this face on the screen is that it is a tired face that looks back, a war ground speaking of battles both won and lost. Whether host to victory or defeat, the field of conflict seems to tell a similar story: fresh grass is replaced with thick mud, which in turn becomes the burial ground for the memories and lives of those who fought. Did they fight in vain? Has this extended metaphor run its course?

The fear sets in that the answer to both of these questions is yes, definitely yes.

But I fancy there is a wry smile on the surviving troops’ faces as they begin to cluster and head back to what is left of their camp. Do they know something we don’t know? Was there some point to the imagery upon which their existence is contingent?

Sitting here drinking as I write, I confess that I have not bothered to test my willpower, nor really interrogated the topic at hand. I have avoided it. Just when some semblance of a serious discussion emerged, it was drowned in another pint of confusing figurative descriptions.

In this sense, the article has fulfilled its status as the rambling drunk in the corner, as the elephant in the room, scared to address itself. And, as I let myself fall blissfully down the slide that is a wet, rainy and boozey first month of the year, I can’t help but wonder if puritanical Corbyn was right all along. Maybe a ‘Dry January’ could be a good idea. Ah well, there is always next year. 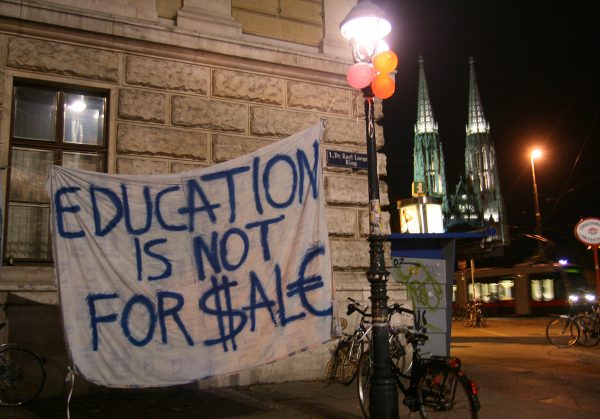 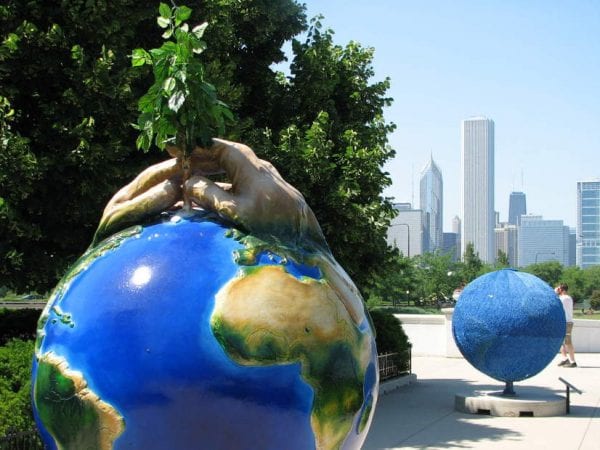