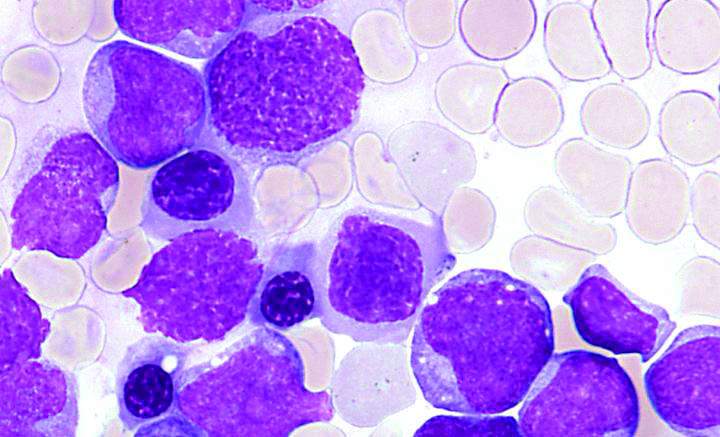 Scientists at the University of Manchester have successfully enhanced the survival of mice with lymphoma by using a novel combination of drugs. The team found that Obinutuzumab — the first-choice drug for the treatment of non-Hodgkin lymphoma (NHL) and leukaemia — is significantly more effective when used alongside drugs that stimulate the immune system.

Stimulation of the immune system was achieved by using a drug that activates a protein called TLR7. Results of the study, published in the journal Leukemia, found that combining obinutuzumab with TLR activation successfully eradicated tumours in mice and also prevented their return.

Professor Tim Illidge who led the research believes the results of this study in mice are “very promising”. He hopes that with further work, these findings could lead to improvements in the treatment of leukaemia and lymphoma in humans.

Illidge and his team explain that the success of this novel drug combination is a result of increased activity of two different cell types of the immune system, ‘natural killer cells’ and ‘CD4 helper T-cells’. However, in order to achieve optimal protection from the regrowth of tumours, ‘CD8 killer T-cells’ must also be activated. Therefore, the team are now looking at ways to also increase CD8 activity after obinutuzumab therapy.

Dr Justine Alford, a senior science information officer at Cancer Research UK, suggests this may open doors to a new form of immunotherapy for people with cancer.

Cancer Research UK, who funded the project, alongside the Kay Kendall Leukaemia Fund, report an average of 37 cases of NHL and and 26 of leukaemia being diagnosed in the UK everyday. Just like other cancers, NHL and leukaemia develop when a group of cells in the body grow out of control. Together, these cancers kill on average 26 people every day.

The study of cancer is one of the 6 research beacons of the University of Manchester; with collaboration alongside the NHS and organisations such as Cancer Research UK, researchers at the university hope to find a solution to one of the world’s biggest diseases. 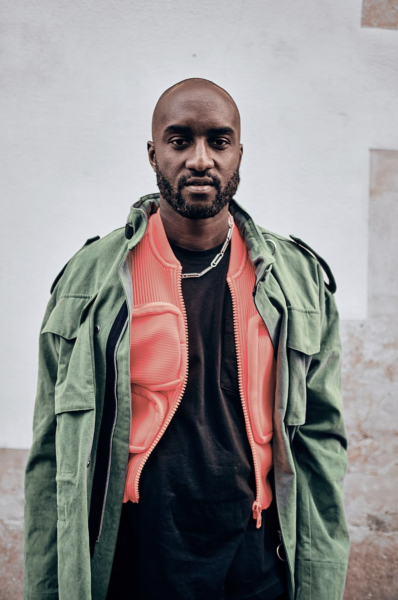