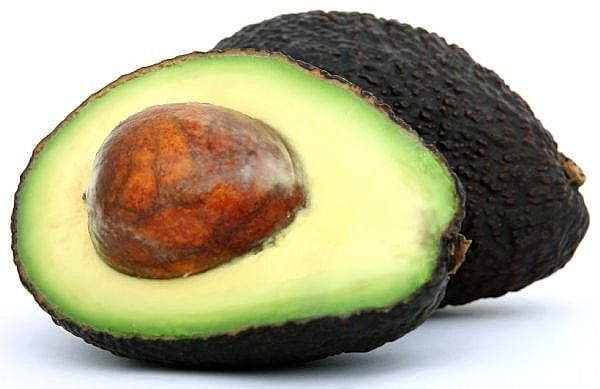 Some of the biggest foodies of our time are turning their ethos’ on their head, but, how serious are the bad claims against ‘clean eating’?

Ella Mills (Deliciously Ella) is leading the wave by removing the mention of ‘clean eating’ from her blog. Previous to the controversy, her blog was covered in statements pledging her alliance to a “clean” and “healthy” life. However, in 2017, Ella has quickly denied these claims and said: “I’ve never described myself as ‘clean’ “.

So, what exactly is ‘clean eating’ and what are the reasons for this sudden backlash on what seemed to be an untouchable part of the modern food scene? ‘Clean eating’ can be described as eating food that avoids processed food, meat and dairy, and, instead, focuses on a fruit, vegetables, and other whole natural foods. To abide by this, Ella herself is a vegan and prides herself on her “clean” cookbooks, two London delis, and now her new energy ball snacks. Clean eating in this sense doesn’t sound all too bad. However, when BBC Horizon and Dr Giles Yeo took a closer look into the idea, all does not seem well.

Ella appears on the show and in discussion with Dr Giles she quickly explains that the idea of ‘clean eating’ has been misconstrued. People now dub “unclean” foods as “dirty”, which is a clear misconception, as for a large part of our society things such as dairy and gluten are beneficial to a balanced healthy diet and do not need to be wholly avoided. ‘Clean eating’ therefore supports an unnecessary restrictive diet.

In addition to this, Dr Giles delved into the inspirations behind ‘clean eating’ books such as Natasha Corrett’s book ‘Honestly Healthy’ and what he found was a surprise to all of those watching. ‘Honestly Healthy’ took ideas from Dr Robert O Young, one of the main believers in the alkaline diet. He strongly supported the idea that the diet could treat cancer due to bacteria coming from inside the body. However, it was later revealed he is facing jail time for practising medicine without a license and taking money from cancer suffers a time of vulnerability.

But, how much of the blame can we put on these so-called wellness gurus and how bad can ‘clean eating’ really be? No foodies in the public eye claim that diets can cure cancer, no-one describe foods as “dirty”, and most only strive to promote what they believe to be a healthy lifestyle. Fault must lie in social media for overwhelming viewers with the image that things such as gluten are bad and also in the professionals exaggerating research findings to show ‘clean eating’ is good for everyone.