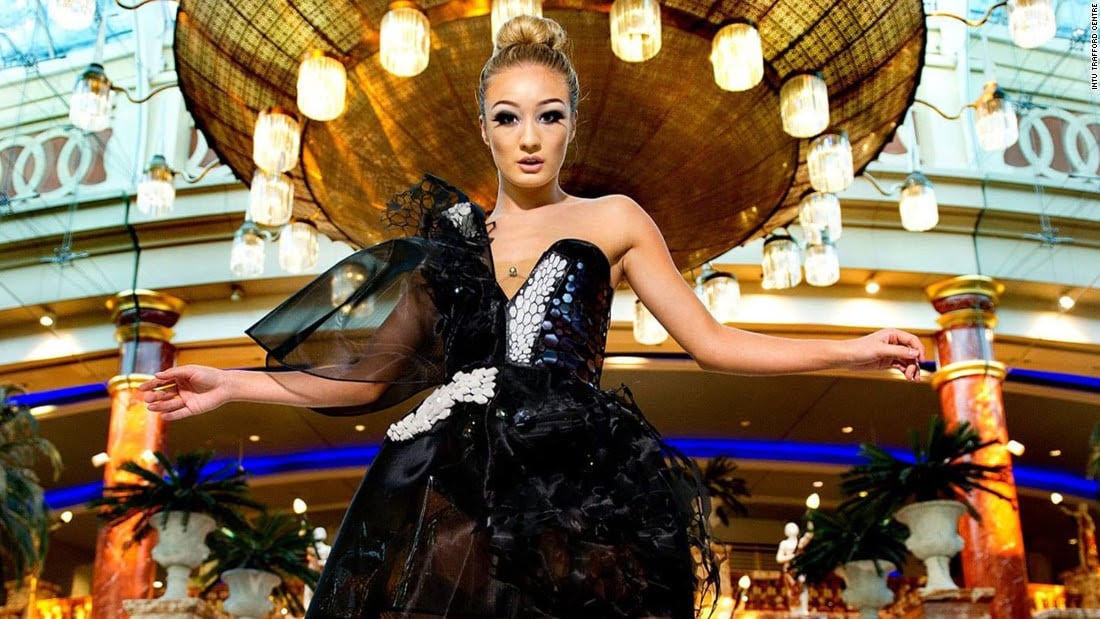 During January, shoppers at the Trafford Centre witnessed a fashion first; a little black dress containing the University of Manchester’s wonder material – graphene.

The dress, which was produced by a collaboration between the National Graphene Institute at the University of Manchester and Cute Circuit, a London fashion company that produces wearable technology, is being hailed as the world’s most ‘hi-tech’ dress. Graphene was used to power small LED lights within the dress whilst also acting as a sensor of the model’s breathing. The result: a dress that is able to change colour by adapting to the wearer’s breathing patterns.

A million times thinner than a human hair, graphene is thought to be the thinnest, strongest, and most conductive material in the world. It was discovered in Manchester in 2004 by university professors Kostya Novoselov and Andre Geim, who received the Nobel Prize in physics for their work with the material.

A form of carbon, graphene is thought to be 200 times stronger than steel, and the fastest, most efficient conductor of electricity out of all known materials. Just in case that does not impress you, despite being just a single atom thick, graphene absorbs 2.3 per cent of light, which makes it visible to the naked eye.

With this in mind, Francesca Rosella, the chief creative director for Cute Circuit, who has also produced futuristic dresses for the likes of Katy Perry and Nicole Scherzinger, described it as a “real honour [to] showcase graphene’s amazing properties”. Meanwhile, Dr Paul Wiper from the National Graphene Institute said the dress is an example of what “creativity, imagination and a desire to innovate can create”.

Away from the catwalk, scientists at the Graphene Institute believe the Nobel-prize winning material holds an abundance of potential for future technologies including flexible mobile phones, lightweight planes and electric sports cars. The wonder material is also being researched for its role in water purification, by using graphene membranes to produce clean drinking water.

In June last year, advancements in graphene research came under threat following Britain’s decision to leave the EU. Manchester’s National Graphene Institute is an important part of the EU’s Graphene Flagship project, which is set to supply £830m worth of funding to graphene research. As a result of Brexit, there are worries that the University will lose over £1m in EU funding for the Institute. 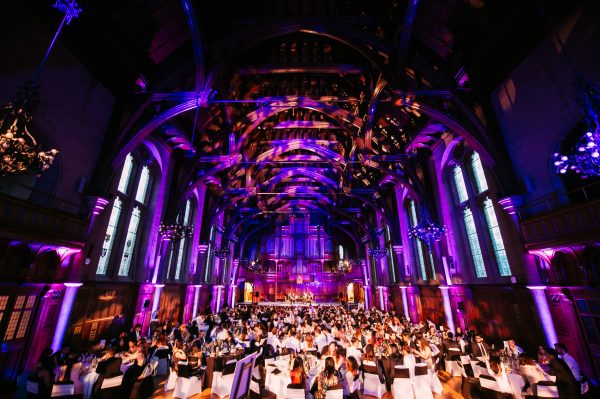