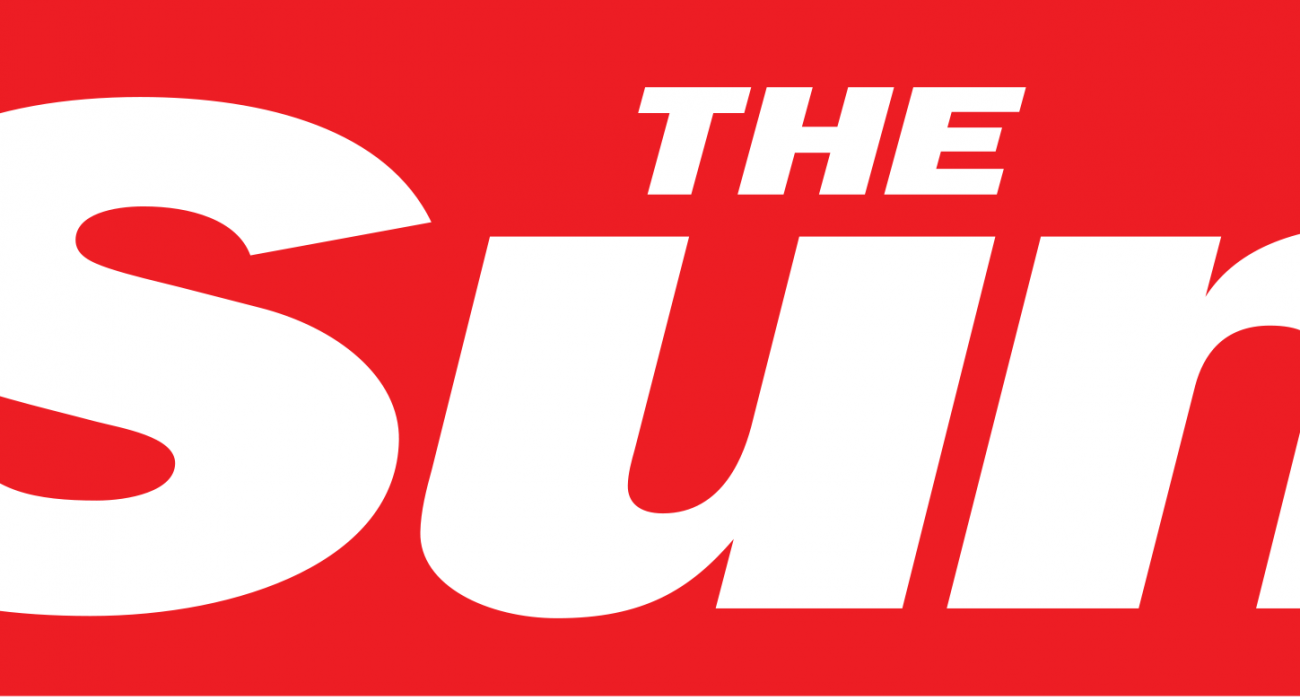 In a bizarre and unprecedented move, celebrated Yorkshire-hailing artist, David Hockney, has designed a logo for a special ‘one-off’ edition of The Sun newspaper, which was displayed as the paper’s front page masthead in its February 3rd issue. The copy also featured an interview with Hockney, centred around his upcoming exhibition of unseen works at Tate Modern, opening this month. Having studied at the Royal College of Art in the early sixties, he produced a multitude of iconic works throughout that era, and Hockney is arguably one of the most seminal and well-known British pop artists of the 20th century. It is with this in mind that his decision to liaise and collaborate with The Sun, a tabloid newspaper characterised by its frequent xenophobic, homophobic and misogynistic remarks, comes as such a surprise.

The logo itself, however, simply uses the same colour scheme and typeface as can always be seen in The Sun’s logo, but accompanied by a series of crudely-drawn sun rays in the upper-left corner. This has led to a great deal of speculation as to whether Hockney’s contribution to the newspaper is all just a joke. The logo was allegedly drawn using an iPad, and when discussing his work Hockney was noted as saying: “Once I thought about the idea it didn’t take me long. The sun and The Sun. I love it.” It certainly isn’t one of his most enigmatic or complex works, and whilst we may not be able to definitively comment on whether Hockney’s contribution was genuine or simply ‘trolling’ as some suggest, we can certainly hazard a guess that it may well be a case of the latter.