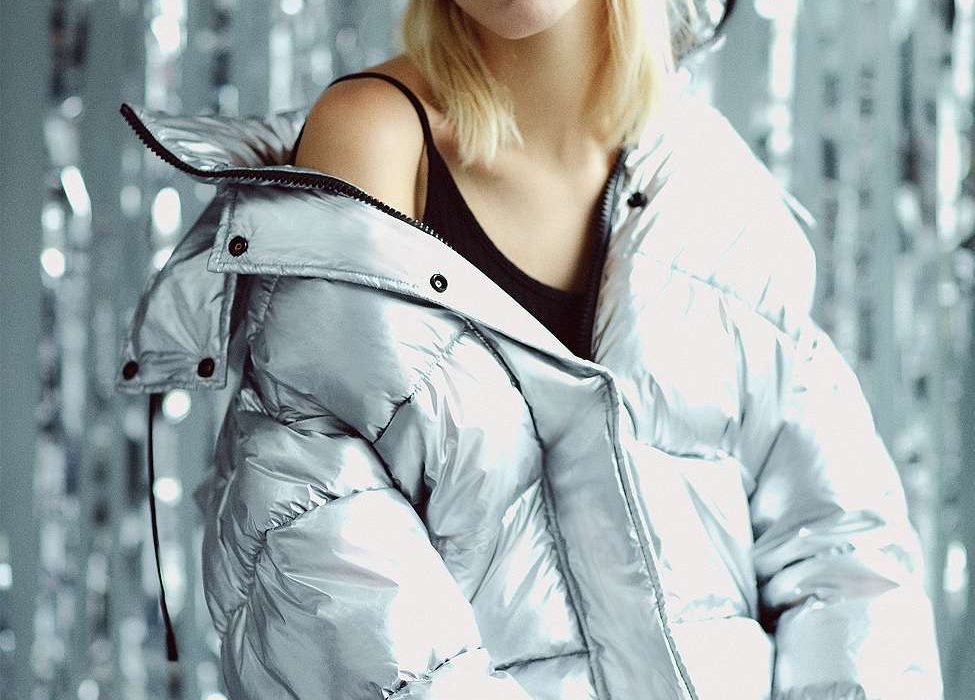 Still not in space suits: the comeback of millennial fashion

1) Puffer Jackets: Saunter around Manchester and I guarantee you will pass a bevy of bright young things sporting the puffer jacket. Once worn by the likes of The Backstreet Boys, it has fast become a staple in every student wardrobe (also doubles up as an extra duvet in the icy depths of student housing). Today, everyone from Skepta to The Duchess of Cambridge have invested in this marshmallowy delight. It has filtered down to mainstream fashion so that even Annabelle from Surrey can strut down the isle of the magic bus in her infamous green puffer.

2) Silky. Short. Sassy. Underwear is the new outerwear. Kate Moss of course did (and still does) reign Queen of the slip dress. It was a go-to during her modelling (and Johnny Depp) years. No wonder as they can be worn with everything, for literally every occasion. Night out? Sling on the heels. Daytime? Combat boots/trainers. Bed? Slippers.

3) Logos. Logos. Logos. In the past few years anything with a cocky logo has been avoided by the self-respecting citizen, a preserve of the daring fashionable few. However, during the teen movie era of the early 00’s, we learn two things: don’t trust anyone named ‘Chad’, and the bigger the logo, the better. Now, once the SS17 runway shows tell us we are at the height of logo mania, with Gucci and Dior graphic t-shirts, Louis Vuitton’s collaboration with Supreme and of course Vetements collections. Labels, logos and lettering is everywhere.

4) In a time long ago everyone owned a tracksuit/shell suit (just look at respected judge Philip Banks in The Fresh Prince). Once again, athleisure (roadman chic) is making strides on the runway. Peep it-model, Bella Hadid for the ultimate tracksuit styling goals and of course sporty spice! Cigarette cut trackies are super comfy and versatile, wear when attending lectures, shopping, legging it from the feds, exercising etc. I will also add that if you are feeling brave and over the Adidas thing, there has been an alarming comeback of the two-piece Juicy tracksuit (available at Topshop), synonymous with Paris Hilton in the early 00’s.

5) Dear all boys and girls owning snapbacks, bucket hats and bandannas, please if you haven’t already (particularly snapbacks — you know who you are), throw them out to sea like Rose with the diamond in Titanic or burn them on a pyre at least. Instead, welcome the baseball cap. Specifically- skater style. Think late 90’s skater culture. Somewhere between full on Thrasher and Hansons MMMBop music video.