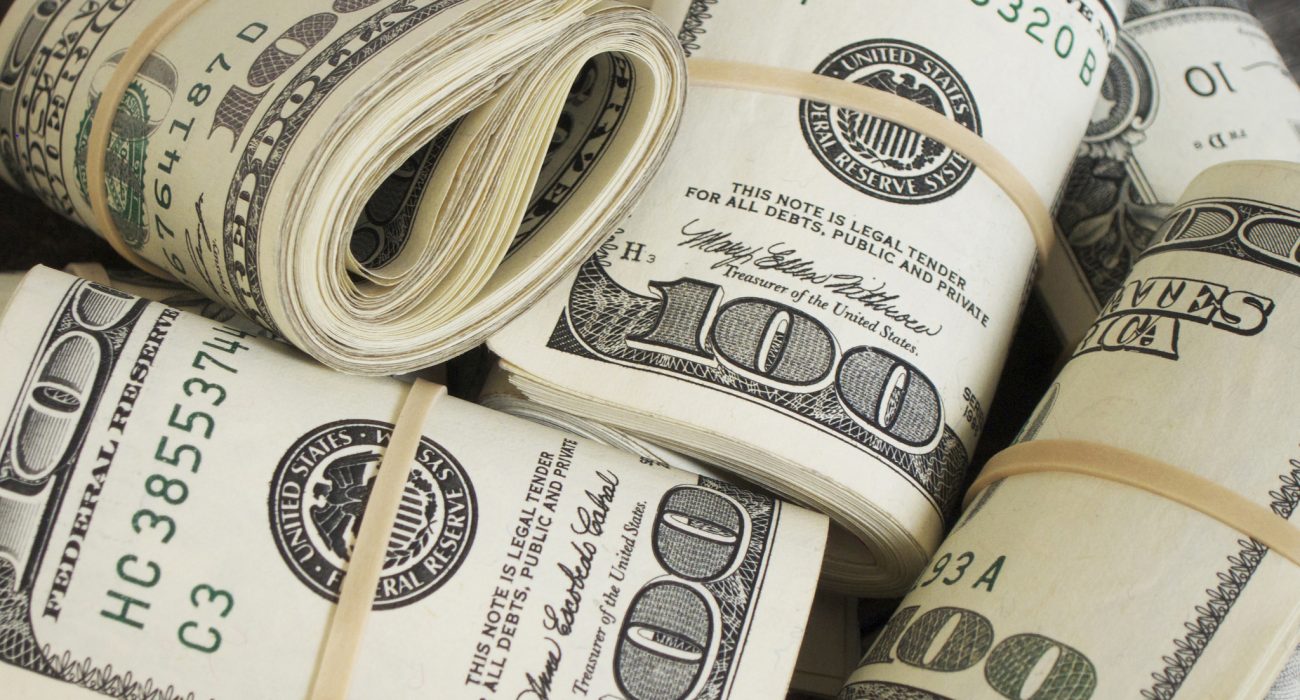 Three of the founders of the University of Manchester’s Post-Crash Economics Society (PCES) have achieved huge success with their first book.

Published through Manchester University Press, The Econocracy, released last year, aims to tackle the hegemony of the neo-classical school of thought which almost totally dominates economics teaching and research and has received pages of recommendations from hugely influential academic figures. It was recently given a glowing review in The Guardian by senior economics commentator Aditya Chakrabortty.

“One hundred years ago the idea of ‘the economy’ didn’t exist. Now, improving the economy has come to be seen as perhaps the most important task facing modern societies” runs the book’s description.

“[T]he majority of citizens, who cannot speak this language, are locked out of politics while political decisions are increasingly devolved to experts.” Their ultimate aim is to demystify economics and shake the foundations of the subject.

Joe Earle, Cahal Moran and Zach Ward-Perkins, graduates of the University of Manchester, founded the PCES in 2012, after seeing that the economics they were being taught had failed in any way to predict the 2008 financial crisis, but continued to be used unchanged. It “wasn’t mentioned in our lectures and what we were learning didn’t seem to have any relevance to understanding it… We were memorising and regurgitating abstract economic models for multiple-choice exams.”

Since then the society has grown in size, with sister societies being set up at Higher Education institutions across the country and world. This group of students had a larger impact on economics than anyone had had before, using the National Student Survey (NSS) to harshly reflect on the state of economics teaching at the university.

PCES’s website states they “believe that the mainstream within the discipline has excluded all dissenting opinion, and the crisis is arguably the ultimate price of this exclusion.

“Alternative approaches… have been marginalised. The same can be said of the history of the discipline. Students are routinely taught that only one form of economics is ‘scientific’ and ‘correct’.” Ultimately, they see this complacency as the root of the global crash.