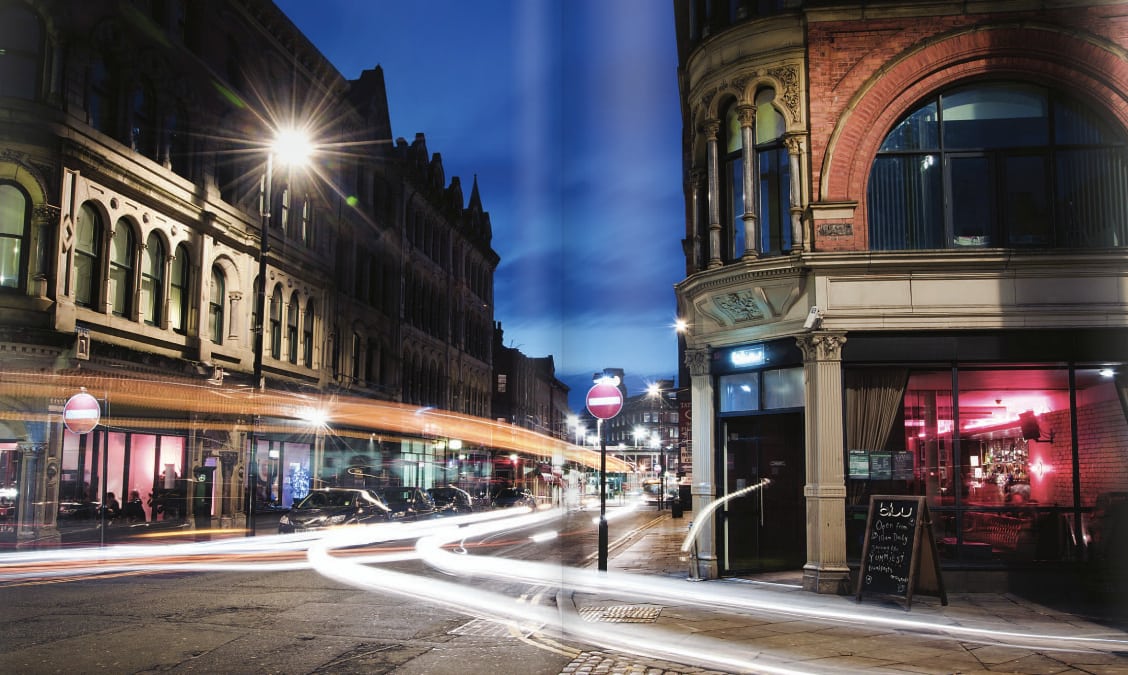 A round up of Manchester’s Fossip

Sometimes the news is full of foodie related gossip, and recently it has been just so. Therefore, we have decided it is about time to round it up and fill you in. Here is what has been going on in Manchester’s ever-thriving food scene.

1.       The lip smacking street food, trendy music, and late-night bars that B.Eat Street brought to Manchester’s Great Northern Warehouse has been closed — after just seven months, the space will now be used as a private space for businesses to hire, and will no longer be open for large public events. Why oh why?!

2.       Parklife and Warehouse Project boss Sacha has invested in Manchester’s food scene by pledging himself to Eat New York — the butter-dunked bagel company can already be spotted in places like the pop-up events at SCRANcoats, but now, I’m sure, we can be expecting to see a lot more of their luxurious fillings, from hot salt beef to crab claw, all over Manchester — woohoo!

3.       Poutine pop-up coming to Didsbury — Poutine, that modern street food feast, constructed from chips, cheese, and gravy is set to turn up in West Didsbury. Head to Mary and Archie’s on the 26th of February, where Blue Caribou Canteen will be serving up some of this delightful new food trend.  See you there.

4.       Greggs have started a delivery service — Two city centre stores have started delivering our Gregg’s favourites such as the steak bake, the cheese and bean melt, and those greasy greasy pizza slices.  Put your hands up if you could easily reach that £20 minimum order.

5.       Fear not, all those belly-rumbling January deals may be over, but there are still some savings to be made. Head to The Pen and Pencil in the Northern Quarter where food is 50% off on Mondays. Or, what about Salvi’s two-course Italian lunch for £12.95 every day. I know, the weather’s too horrible, well, stay in and get 20% off takeaways from East Z East this month.

6.       3 AA Rosette chef comes to Koffee Pot — Ernest Van Zyl is coming to this Northern Quarter venue for one night only (Monday the 27th of February). Its £37 for four courses, this being a small scratch on what you normally pay for this chef’s food, so snap up a ticket and wander down to Koffee Pot.