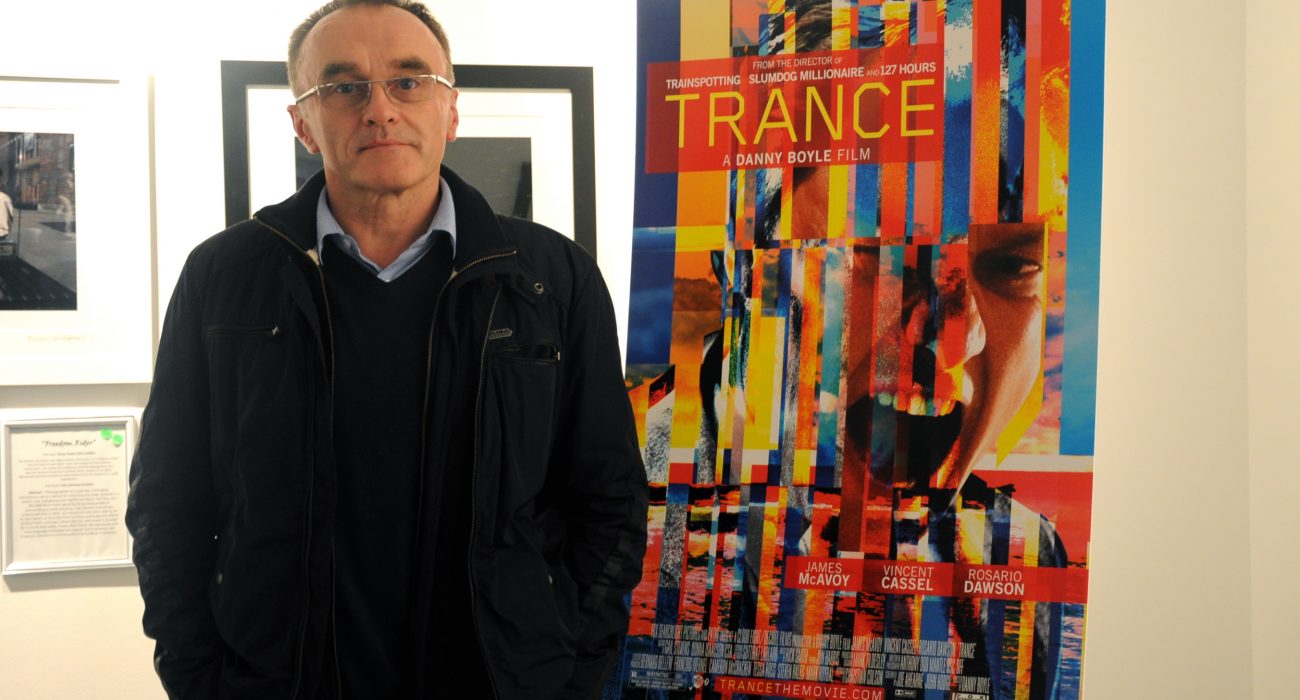 Boyle, responsible for Oscar winners such as Trainspotting and Slumdog Millionaire, and the visionary behind the 2012 Olympic opening ceremonies, hopes the new school will encourage and enable home grown talent to make their mark in the industry.

The school expects to welcome 1,000 students per academic year, whilst working closely with existing media and arts institutions Manchester already can boast about, including: BBC, HOME, ITV, and Red Productions. It is predicted that the venture will accumulate a £13m boost for the local economy annually.

Industry heavyweights from film, media and commerce have apparently already agreed to be a part of the school’s Industry Advisory Board which will be co-chaired by Boyle.

Speaking to The Manchester Evening News, Boyle said he was delighted to be a part of the International Screen School Manchester: “Manchester is a prolific centre of media production already and the Screen School will create the talent needed in the North to create even more success.

“I’m really keen to see young people from all backgrounds given the opportunity to learn to be the filmmakers and media producers of the future, and to have the opportunity to tell their own stories — but in ways that we’ve never experienced before.”

Though the funding decision is expected to be signed off next week, it is believed that the media school will be half-funded by MMU whilst the other remaining half will be covered by a pot of government money intended to boost the economy.

If agreed at a meeting next week, work will begin to develop the project on a site on Manchester’s Oxford Road.

It is reported that the creative and digital industries are one of the fastest growing sectors in the Greater Manchester economy, accounting for over 55,000 jobs which in turn generates around £3 billion a year.

The Screen School will be a part of MMU’s world-leading School of Art.