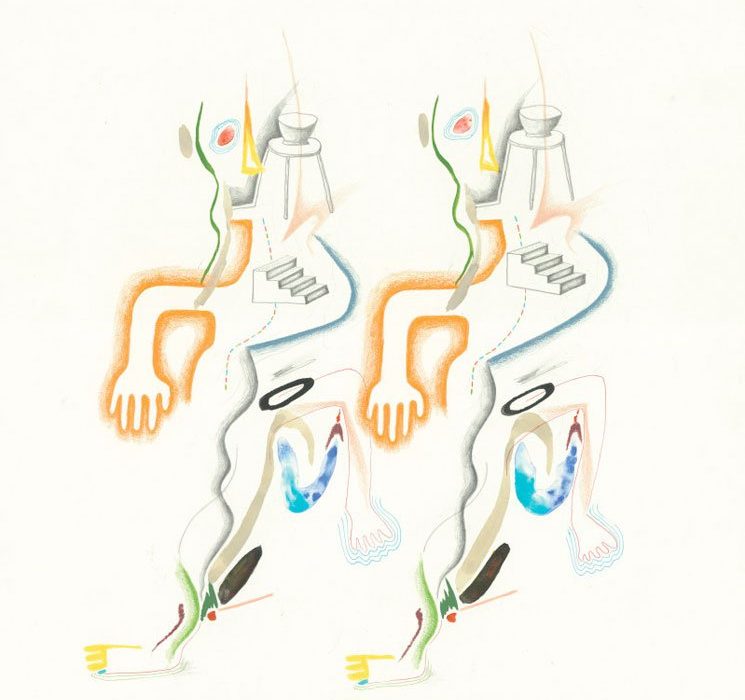 Tracks of the Week: 20th February

Recorded around the same time as Animal Collective’s 2016 album Painting With, the first single from their similarly named The Painters EP continues the themes of the previous LP’s dinosaur-laden recording sessions. With upbeat lyrics comparing life to French toast and promoting the unity of all kinds, this track, though childlike, is anything but innocent.

Dirty Projectors’ Dave Longstreth’s recent writing collaborations with the likes of Kanye West and Solange, who co-wrote this song, shine through on the latest single from the band’s upcoming eponymous album. While the previous singles dwell on the breakup of Dave Longstreth and former Dirty Projectors member Amber Coffman, ‘Cool Your Heart’ ceases mourning loves lost and says yes to new love.

The latest single from Thundercat’s upcoming album Drunk is an anti-love song. It’s funky, it’s fun and it’s about a man who just wants to play Diablo. ‘Friend Zone’ is certainly not Thundercat at his most serious, but it may be him at his most relatable.