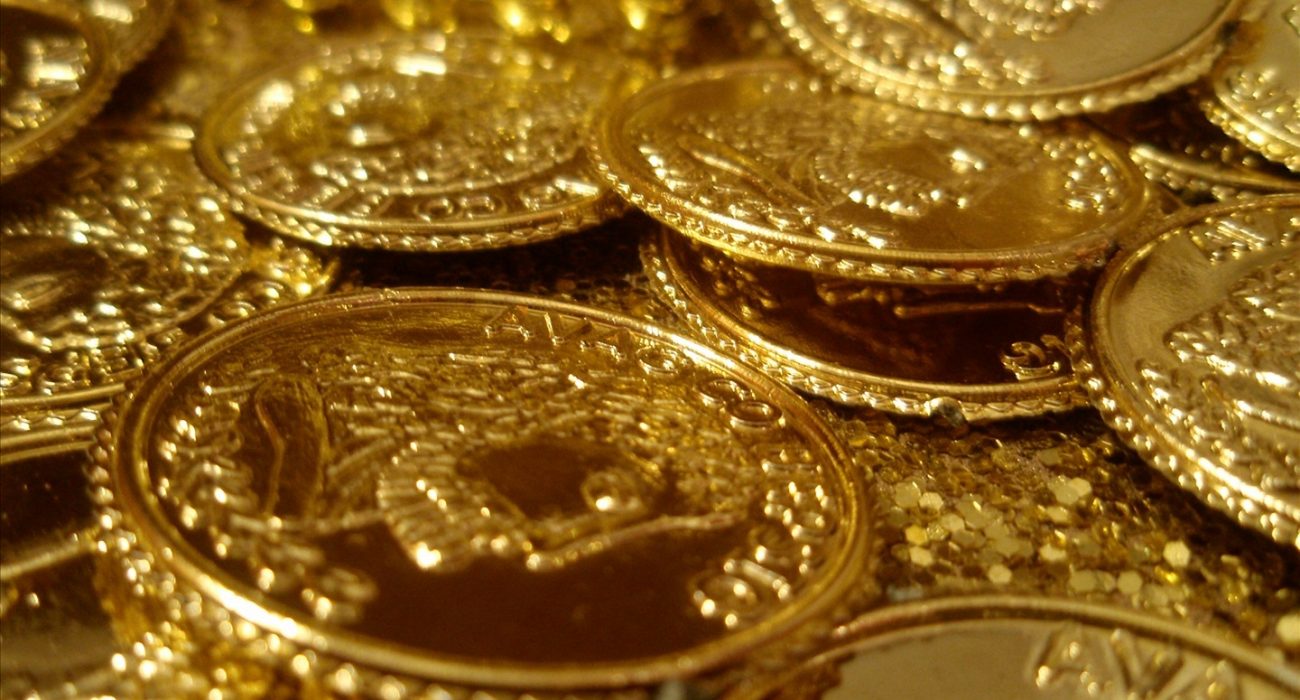 Director Stephen Gaghan was probably trying to ride the McConaissance wave with his latest effort Gold, following the story of a near bankrupt mining company. Unfortunately Gaghan’s ship couldn’t hold against the relentless McConaughey performance, showing that one man can’t make a movie.

The star of Dallas Buyers Club and Interstellar looks unrecognisable initially, after a massive 20 kilo weight gain for the role of Kenny Wells. Portly and poor, this third generation prospector is desperately trying to keep his business afloat. So much so that he’s willing to risk everything for the chance to strike it lucky. Scraping together every last cent and even pawning his wife’s golden jewellery, he travels to Indonesia after a dream reveals where he must go. Wells meets with renowned geologist Micke Acosta (Edgar Ramirez) after arriving in the country in order to discuss a partnership in discovering and subsequently mining the gold. What follows is a gripping tale of corruption and the greed of man. Or at least it could have been.

What began on paper as a story with considerable financial and critical potential ends up lethargic, with messy narrative. It appears that Gaghan is unsure how he wanted to direct the film, as if he was attempting to complete a lego set without the instructions, having all the correct pieces but lacking the knowledge of how to assemble them. Instead of having a neatly constructed product to display with pride we have Gold, with its ugly structure, scenes that look entirely out of place and an irregular rhythm that hinders the viewer from being properly immersed. I feel as though there are other directors far better suited to tackle a film of this nature and it’s bitterly disappointing to see the initial promise go to waste.

Gaghan’s plight is not helped by the seemingly lifeless script written by Patrick Massett and John Zinman. As a result it’s hardly surprising that several performances, notably Edgar Ramirez’s, fell way short. It must be made clear that this is not a judgment of individual ability, as those involved acted commendably given the quality of material. The film did feature a very light dusting of commendable displays though. In particular Toby Kebbell stood out with a wonderful yet disappointingly short stint as an FBI Detective. The Warcraft and Dead Man’s Shoes star has had several similar appearances recently begging the question why has he not been handed a leading role in years.

Although there is a quite considerable heap of negatives, a sprinkling of positives can be seen. Enough to sway a minor proportion of viewers perhaps, but look closer and you’ll see those positives don’t quite fit. They hint at another film — a better one.

Recently Hollywood has been awash with this type of rise and fall true story and as with any genre of films, not all will succeed in greatness. This is sadly the case with Gold, falling massively short of the competition. In the gold rush of gold rush films, not every one will hit the jackpot.